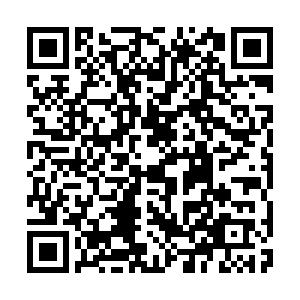 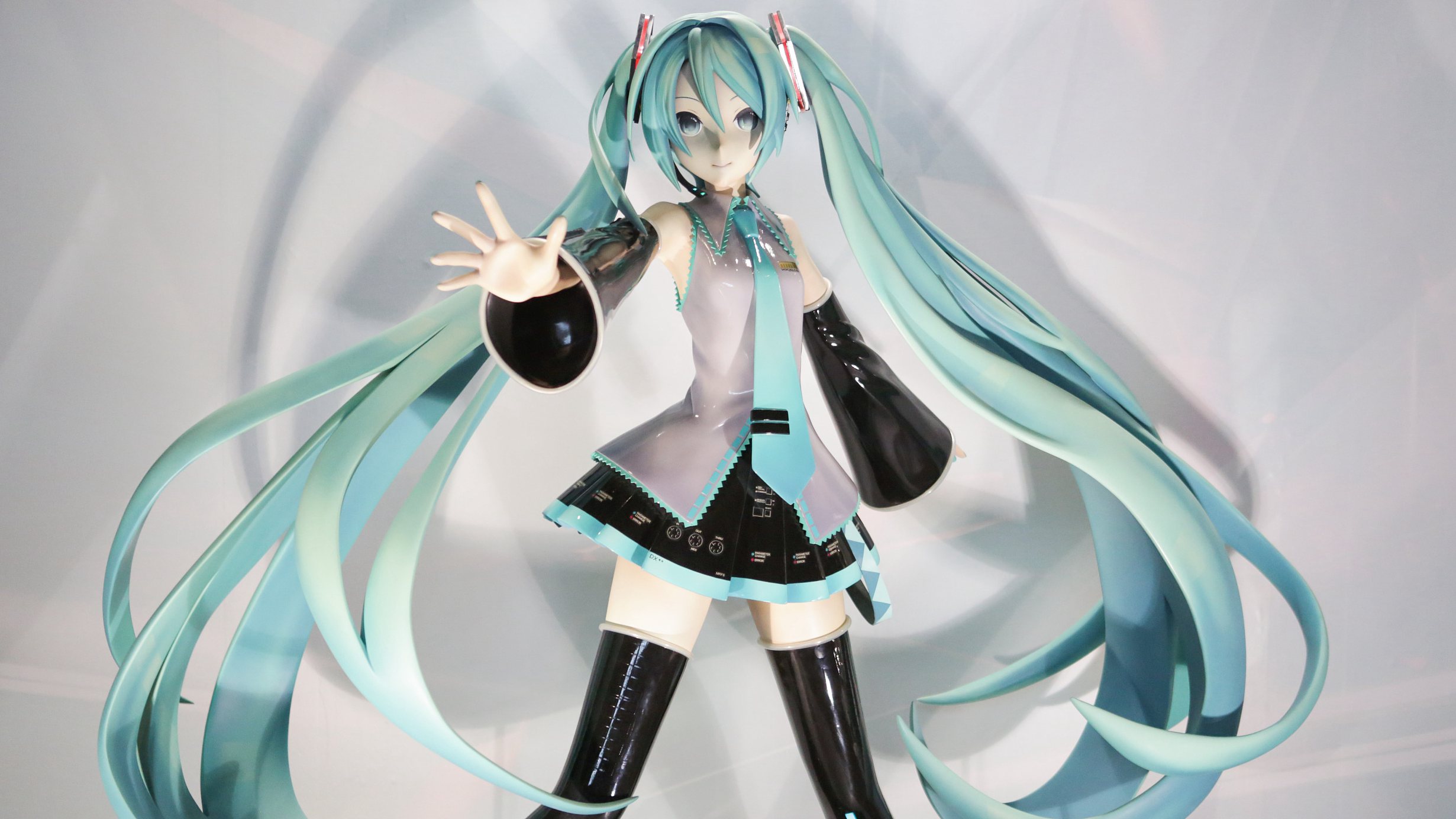 Putting performers on a stage that you can carry around on your phone is an idea that originated in Japan but has become increasingly popular in China.

They talk, sing, dance and even appear on reality shows! They're not real people, but these virtual idols have real fans who are very willing to pay for them.

She introduced the shows and conducted several interviews for them. The only thing is that – as you can tell – Shen is not real.

"A lot of the cost is in the hardware. For example, we built a motion capture studio at the expo and that cost a lot. We also used an AR (augmented reality) camera, which is very new in the industry," said Wu Yinqi, Operation Development Director of Shanghai Media Tech.

"The production software to build up the model and color it, that was quite easy to manage. But AR is very hard, and it was our first time using it. The live broadcasts were very, very difficult," he added.

Virtual idols are born in studios like this. And they're not easy to make. It takes months to design the look and figure out just how it should sing and dance. And then there's the time needed for publicity – keeping the idol hot in the public eye.

If it costs so much to make a virtual idol, who's paying for them? A report from video platform iQiyi says 390 million people in China are attracted to virtual idols. Their loyal affections are behind the development of the new business because popular idols can do money-making things like selling derivatives and appearing on popular television programs.

Roger Yang is also in the business, and he says the technology is now quite mature, but that the key to creating a financially successful virtual idol is thoroughly understanding what types of characters the young fans like. 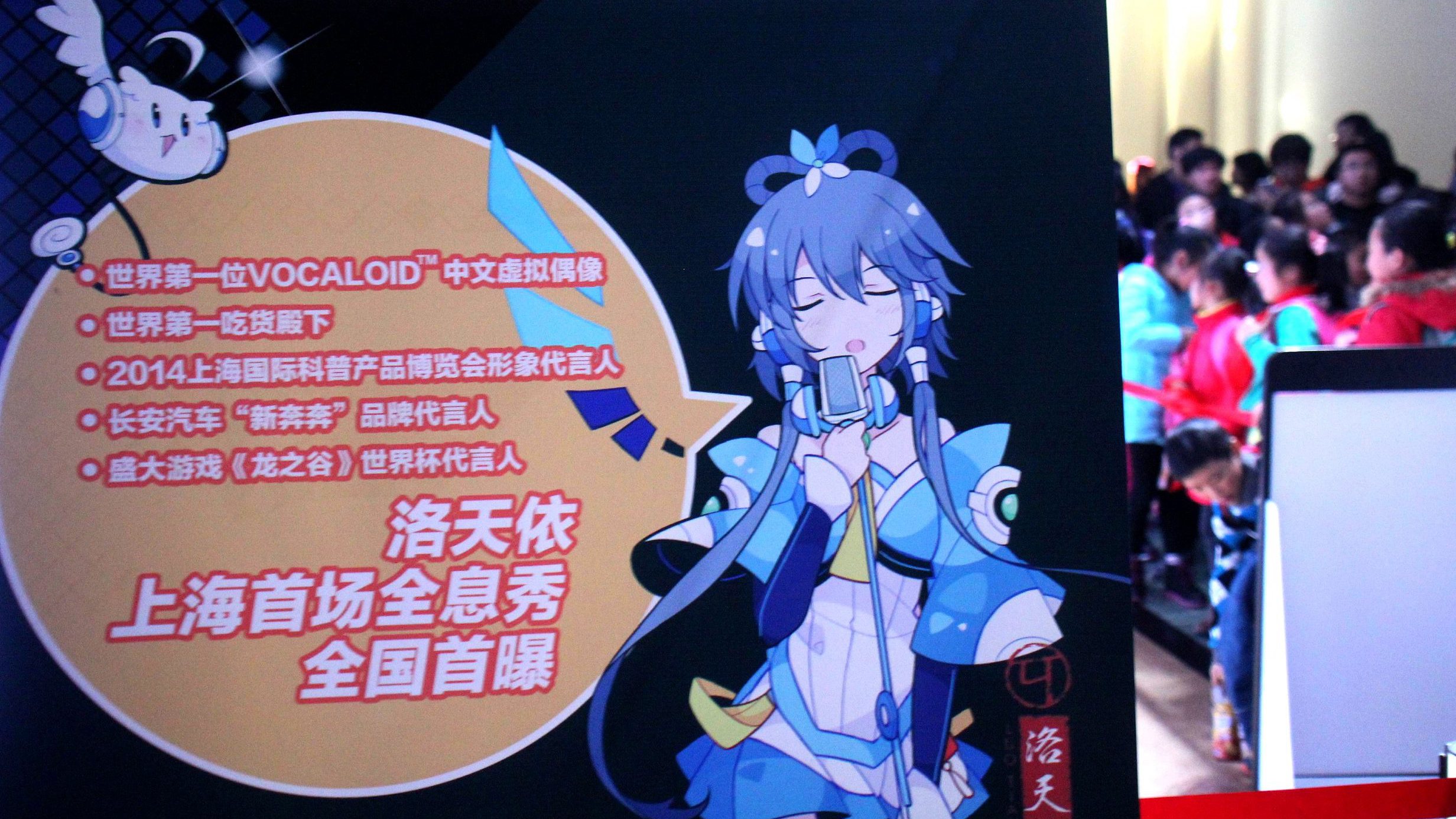 Companies are trying hard to work through the process. iQiyi, last month, even began running a talent show competition for virtual idols. Strange that may be, but Yang said it will pay off for the companies that create the winners. One of the top virtual singers in Japan – Hatsune Miku – has even held real offline concerts, appearing to a live audience on a large screen on stage.

"We have already seen the trend. From some of the companies release such events, many industries have adopted virtual idols and virtual characters. They found that this virtual character is very intimating and very accepted by their audience. More importantly, it's their IP and they never need to worry about this IP, this idol will leave their company," said Roger Yang, founder of Zixi Tech.

Like all businesses counting on the younger generation, the numbers favor those who are backing virtual idols.

The number of internet users in China born after 1995 has now reached 250 million – more than half of all internet users in the country. And an iQiyi survey said 64 percent of them are in love with anime, comics, and games. That sounds like a virtual guarantee of success.