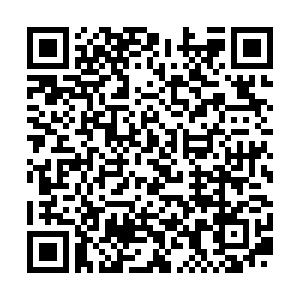 China, Japan and South Korea are speeding up FTA negotiations

Wang will be the highest-ranking official from Beijing to visit Japan since China's senior diplomat Yang Jiechi visited Tokyo in late February, and the second senior diplomat to travel to South Korea since the coronavirus emerged after Yang visited the southern port city of Busan in August.

During his visit to Japan, Wang will hold talks with Motegi and meet with other Japanese politicians, said spokesperson Zhao Lijian.

China is willing to work with Japan to implement the important consensus between the two leaders, enhance high-level communication, deepen cooperation in pandemic prevention and recovery, strengthen coordination in international and regional affairs, and promote the healthy and stable development of China-Japan relations through this visit, he added.

When asked whether Wang will discuss China's participation in the pact during his Japan visit, Zhao said China has always been a strong supporter of trade liberalization and facilitation and an important participant in regional cooperation and economic integration in the Asia-Pacific region.

"China is positive and open to different FTAs as long as they conform to the direction of regional economic integration in the Asia-Pacific region, conform to the principles of transparency, openness, and inclusiveness, and are conducive to maintaining the global free trade system with the WTO at its core," Zhao noted.

South Korea's Foreign Ministry said on Friday that Kang and Wang would discuss bilateral and regional issues, including the Democratic People's Republic of Korea (DPRK) and the coronavirus pandemic, the ministry said in a statement.