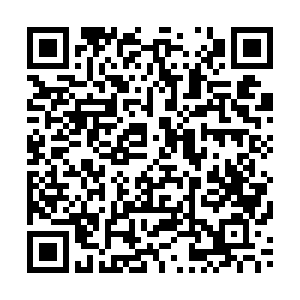 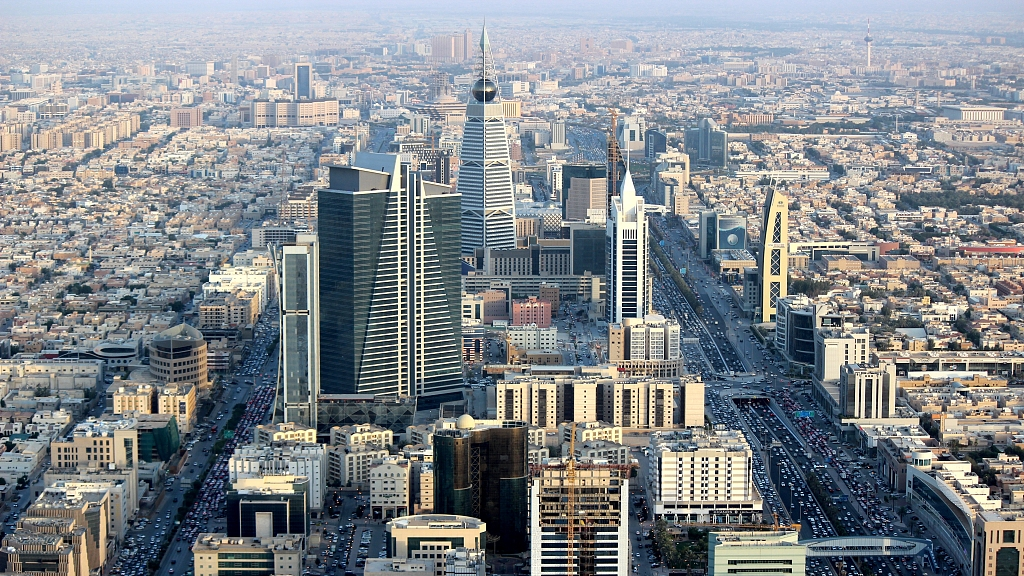 The year 2020 marks the 30th anniversary of China and Saudi Arabia establishing diplomatic relations. Cooperation between the two countries significantly deepened under the Belt and Road Initiative (BRI), with frequent high-level contacts and a series of strategic partnerships.

China is the largest trade partner of Saudi Arabia, since surpassing the United States in 2011. The year 2019 marked a record high of trade worth $78.18 billion between the two countries, an increase of 23.29 percent year on year. 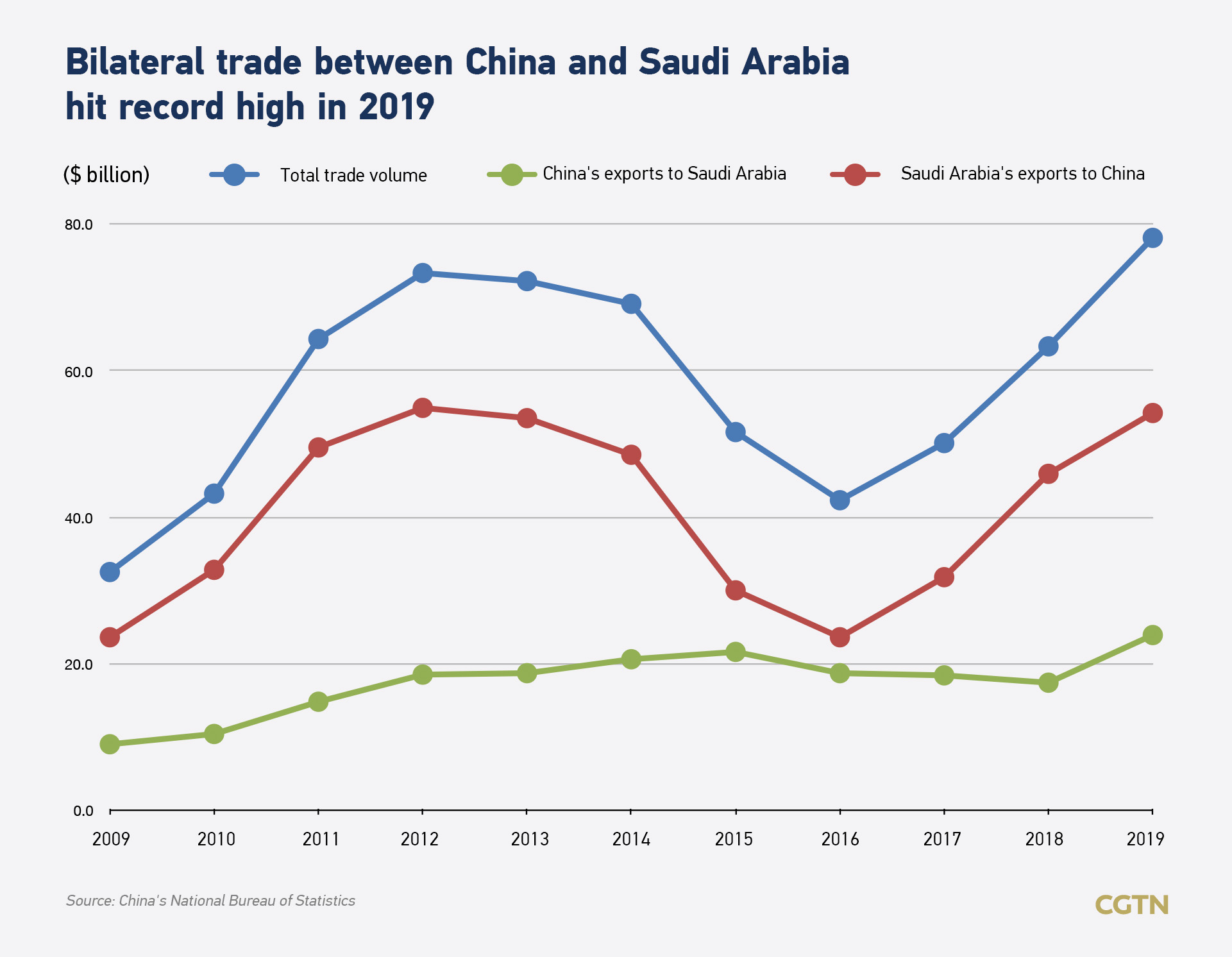 Saudi minister: China a key partner in kingdom's transformation into an innovation-based economy

Energy cooperation is a cornerstone of China-Saudi Arabia's trade relations. Although in the first nine months this year Russia ranked first as China's largest crude oil supplier, Saudi Arabia regained its leading position in September after a two-month replacement by Russia.

In the first nine months 2020, China's crude oil imports increased by 13 percent, attributed to a relatively controllable epidemic situation domestically and refineries increased production to keep up with the rapid recovery in demand.

This is the third cooperation between ACWA Power and the Silk Road Fund. Before this, the two parties jointly participated in the investment in two projects in the UAE, including the Hassyan power plant complex that uses clean coal technology to generate electricity, and the solar power project in the fourth phase of the complex. 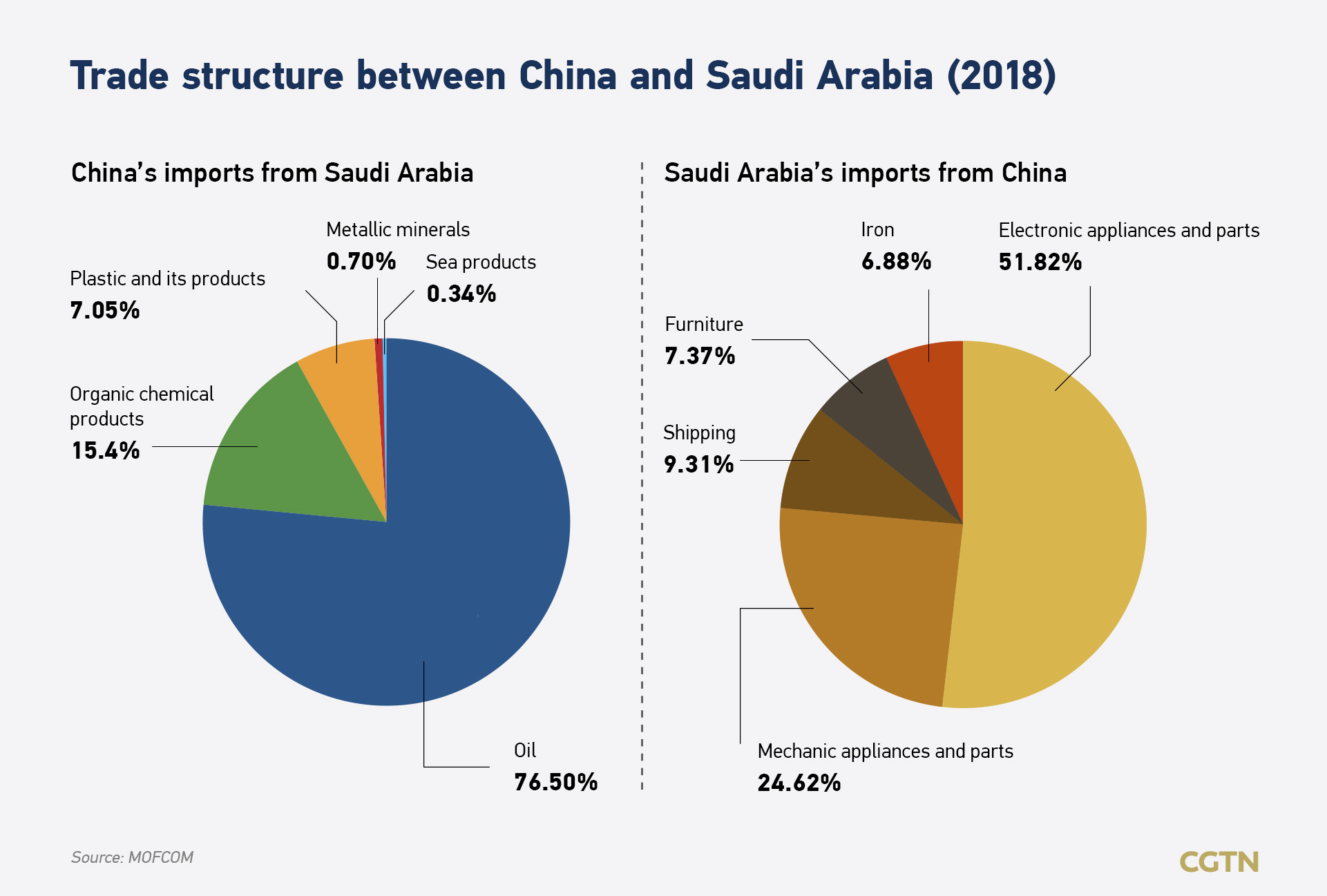 Amid the pandemic, on April 16, the CRCC won a bid in Saudi Arabia, which is intended to help improve transport capacity of the No. 2 freight railway between Dammam and Riyadh.