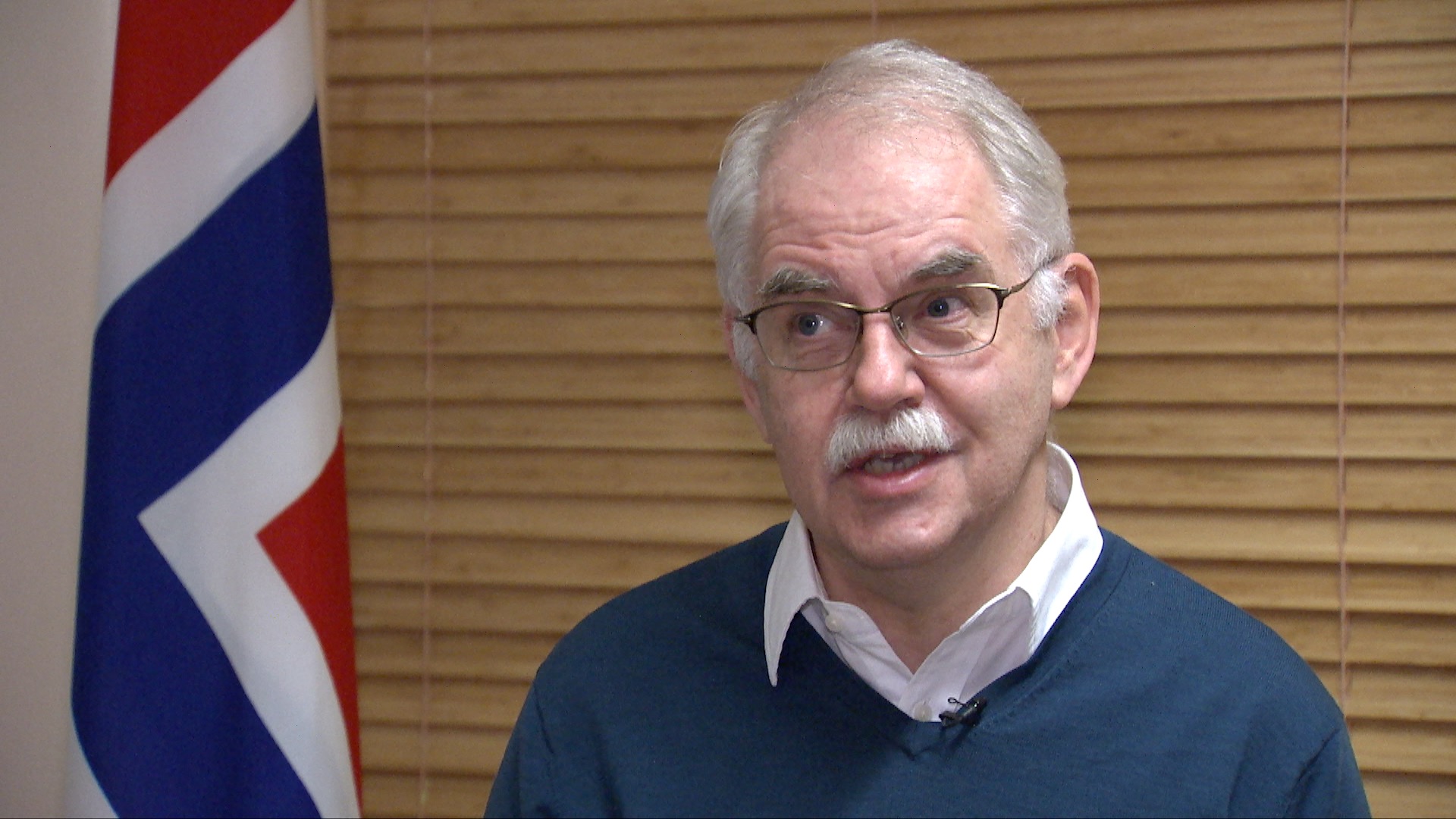 Norway is traditionally oriented toward the European market but China has been rising in importance, Rolf Almklov, commercial counselor at the Royal Norwegian Embassy in Beijing, has said.

In fact, China is the most important country for Norway in terms of bilateral trade in Asia, he said. In 2019, trade between the two countries reached $13 billion.

China has recently set up a development policy called "dual circulation." Almklov said it is the right way to develop the market, and he is not concerned about any potential disadvantages for Norwegian companies. Instead, he thinks it is also going to offer opportunities to them and other foreign businesses, as long as they can provide quality products and services that customers need and they should not be afraid of competition from Chinese brands.

He said China and Norway have a trade relationship that is complementary and they would very much like to develop it further.