President: Chile can come back and recover economy in five months
World Insight with Tian Wei 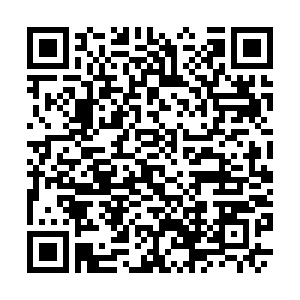 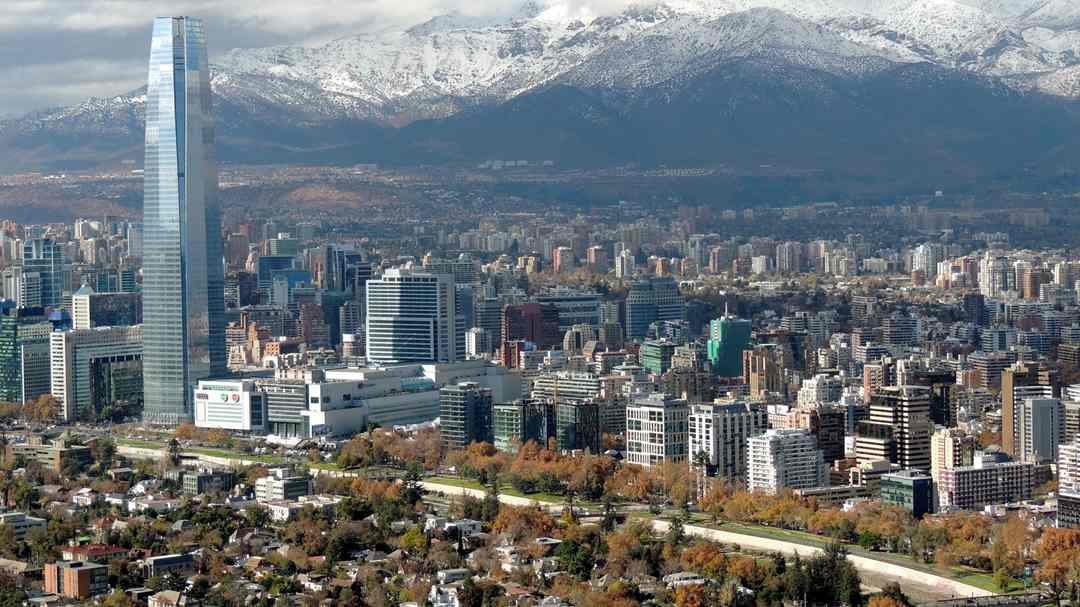 The South American nation of Chile certainly has its work cut out, given then existing social inequality that bubbled to the surface in November 2019. At the time, violent protests forced Chile to suspend its APEC 2019 hosting duties. Chile's problems were compounded by the COVID-19 pandemic that peaked in June. CGTN Host Tian Wei spoke to Chilean President Sebastian Piñera to find out how Chile could recover from the economic and public health crises, and thrive and contribute for a better tomorrow.

"We have to consider both the economy and the pandemic at the same time. If we only concentrate on the pandemic, we will suffer from the evils of hunger and unemployment. We need to work to protect ourselves and give freedom to people. Then we can move in the right direction and recover the economy in five months," Piñera said.

Chile has now overcome the worst excesses of COVID-19 with the help of global cooperation. The nation went from having the sixth greatest number of new cases in the world in June, at 6,000 per day, before dropping to under 1,000 new cases per day this month.

"We have prepared our health system to increase capacity, tracing and isolation. We have recovered from the difficulties of May and June over the past five months to reduce infections and deaths. We are participating in vaccine research. We have reached agreements with COVAX in the World Health Organization that will ensure countries have access to those vaccines," said Piñera.

Chile has played an important role in phase III trials of the AstraZeneca vaccine, one of the world's most promising vaccine candidates.

Microsoft co-founder Bill Gates has referred to the COVID-19 pandemic as a "mutually exacerbating catastrophe" in that the pandemic feeds into an economic downturn, which feeds into civil and economic unrest, which has been evident in the pandemic-induced racial riots in the U.S. But Chile has proven that it can not only reverse this trend, but turn a crisis into an opportunity.

"The 2019 social unrest against inequality strengthened social networks, which helped mobilize Chileans to vote for a new constitution," Piñera noted. 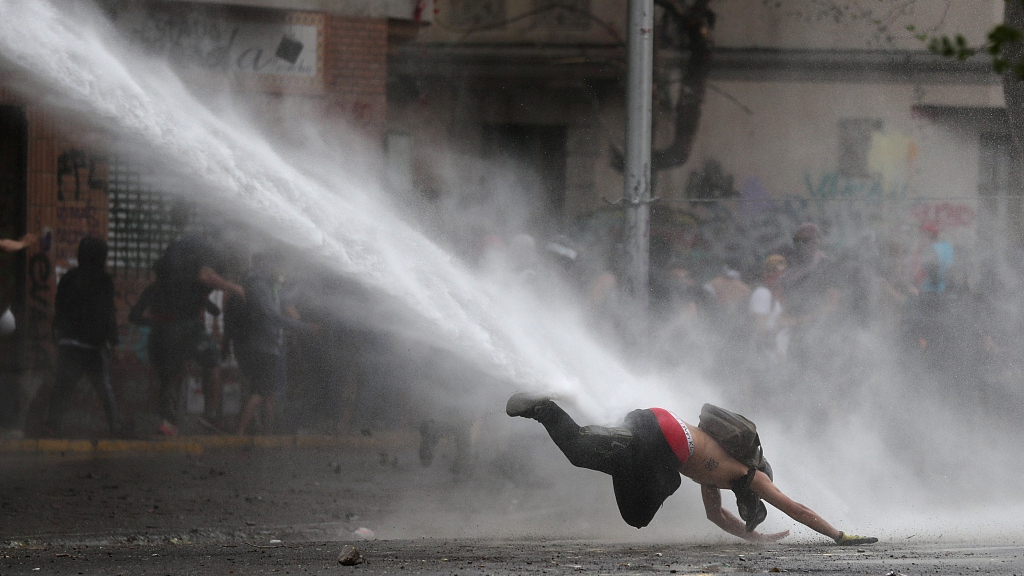 A demonstrator is struck down to the ground by a water canon during an anti-government protest in Santiago, Chile, Nov 11, 2019. /VCG Photo

A demonstrator is struck down to the ground by a water canon during an anti-government protest in Santiago, Chile, Nov 11, 2019. /VCG Photo

The virtual cycle in Chile has to be translated into global cooperation to sustain gains in employment and pandemic control. Piñera points to the recently signed RCEP in the Asia-Pacific as a way to build inclusive growth.

"We need a free trade area that can work for everyone and harness the tools of the digital revolution to combat the pandemic and global warming," he added.

Chile has become a leader in sustainable development in Latin America. Piñera has declared that "Chile has committed itself to become carbon neutral by 2050 and produce 95 percent of energy from renewable sources like solar and wind."

Chile's green aspirations are not just hot air, as Chile's congress has now made voluntary shut downs of coal power plants mandatory by 2025. Despite these strides, Piñera laments that it is futile without global collaboration.

Chile is unique in Latin America due to its high human development index and global outlook, best exemplified by its membership in international organizations like APEC, OECD and the Pacific Alliance. It has also avoided populism, which has become more common across Latin America in recent years. Although it may be in the southeast corner of the Asia-Pacific region, this vibrant economy with a penchant for sustainable development and close ties with the U.S. make it a cornerstone to APEC and the Asia-Pacific.