How has G20 contributed to global fight against COVID-19?
By Pan Zhaoyi 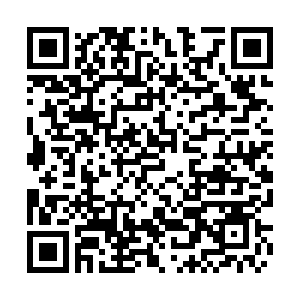 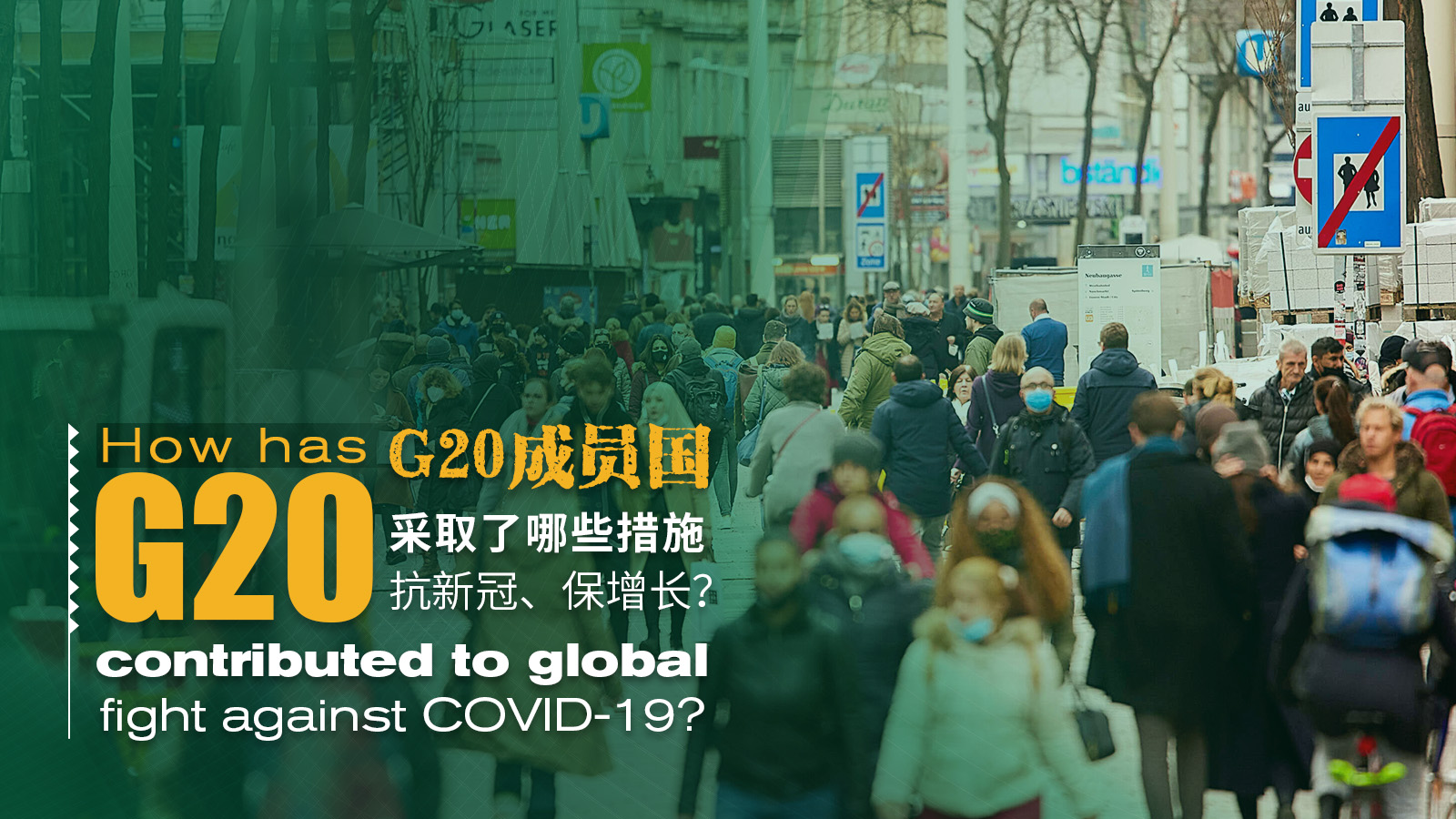 Twelve years ago, the Wall Street financial crisis dragged the world into a heavy economic recession. At the time, the G20, whose members account for over 85 percent of the global economy, came together to get the world back on track.

Twelve years later, chaos is ruling the world again, this time because of a pandemic. Amid lockdowns, business closures and ailing economies, the International Monetary Fund is projecting a global recession worse than 2008.

How have G20 members reacted this time around?

In March, G20 leaders convened virtually to discuss COVID-19. They pledged over $5 trillion to limit job and income losses and promised to "do whatever it takes to overcome the pandemic."

A month later, the group urged governments, institutions and individuals to help plug an $8 billion gap to combat the pandemic and launched an international initiative to facilitate people's access to health tools.

In June, the group's member states agreed to $21 billion for medical and scientific research.

The G20 turned its lens on employment in September with members promising action to protect under-represented groups on the job market, such as youth, women and people with disabilities.

And in October, the bloc agreed on an extension of debt service relief for the world's poorest countries by six months to ease their economic crisis.

The 15th annual G20 Leaders Summit is being held virtually in Riyadh on Saturday, focusing on ways to protect lives and restore growth.

Can the world's largest economies turn the tide like they did a decade ago? Time will tell.