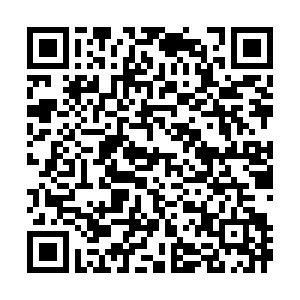 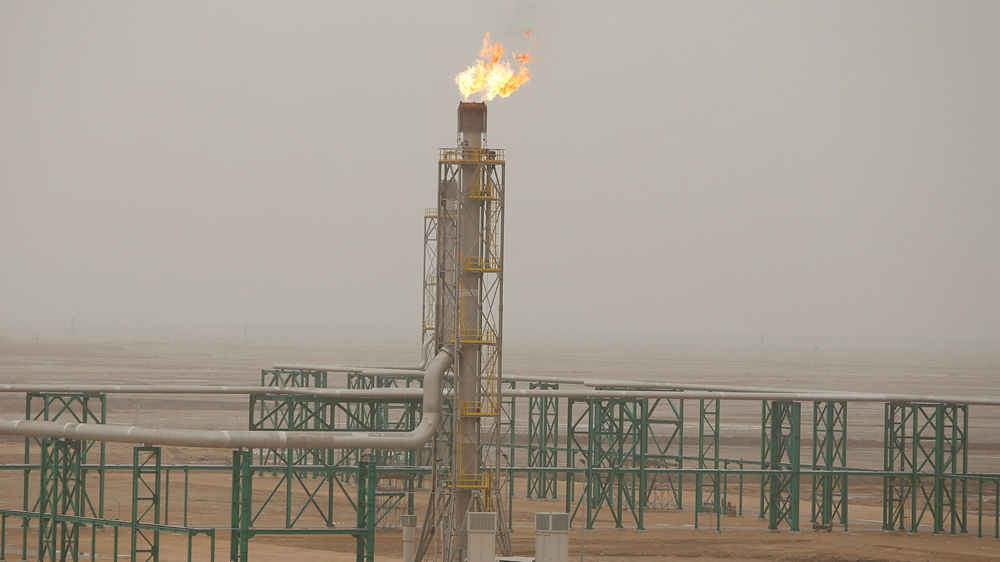 Excess gas is burnt off at a pipeline at the Zubair oilfield in Basra, Iraq, May 9, 2018. /CFP

Excess gas is burnt off at a pipeline at the Zubair oilfield in Basra, Iraq, May 9, 2018. /CFP

Baghdad buys gas and electricity from its neighbor Tehran to supply about a third of its power sector, worn down by years of conflict and poor maintenance.

The U.S. blacklisted Iran's energy industry in late 2018 but granted Baghdad a series of temporary waivers, hoping Iraq would wean itself off Iranian energy by partnering with U.S. firms.

The lengths of the exemptions have become a key tool in U.S. policy towards Iraq, demonstrating the level of satisfaction or frustration with Baghdad. 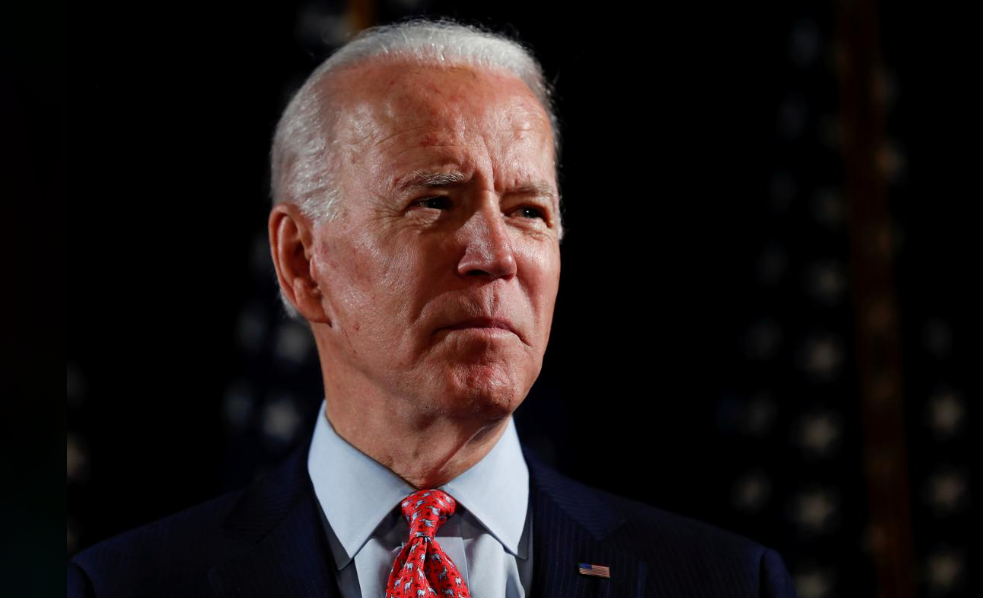 In May, Washington granted Iraq a four-month extension as a gesture of goodwill towards Mustafa al-Kadhemi, who had just formed a cabinet seen as U.S.-friendly. But when it renewed the waiver in late September, the Trump administration gave Iraq just 60 days.

This time, it went even shorter: 45 days, a top Iraqi official told reporters, expiring around a week before Trump is set to hand over the White House to his rival Joe Biden, the projected winner of the presidential election.

"They (the Trump administration) wanted a last opportunity to have a say," the official said.

The shorter waiver comes amid concern by Iraqi and Western officials that Trump could use his final days in office to strike at Iran and its allies in Iraq.

The State Department is drawing up plans for a possible closure of the American embassy in Baghdad, which has been targeted by dozens of rocket attacks last year.

Two Iraqi officials have said they expect a "bucket list of sanctions" against Iranian interests in Iraq ahead of the White House handover.