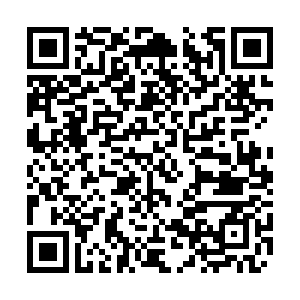 Chinese State Councilor and Foreign Minister Wang Yi will visit Japan and the Republic of Korea (ROK) from November 24 to 27 at the invitation of his Japanese counterpart Toshimitsu Motegi and ROK counterpart Kang Kyung-wha, said the Chinese Foreign Ministry.

Wang will be the highest-ranking official from Beijing to visit Japan since China's senior diplomat Yang Jiechi visited Tokyo in late February, and the second senior diplomat to travel to South Korea since the coronavirus emerged after Yang visited the southern port city of Busan in August.

According to the foreign ministry, Wang will hold talks with Motegi and meet with other Japanese politicians for further cooperation on regional affairs during his visit to Japan. A meeting between Wang and Japanese Prime Minister Yoshihide Suga is also expected to be held, said Japan's Kyodo News citing sources familiar with this matter.

While for Wang's visit to ROK, the two ministers will discuss bilateral and regional issues, including the Democratic People's Republic of Korea (DPRK) and the coronavirus pandemic, said the ROK Foreign Ministry in a statement.

The 17th China-ASEAN Expo will be held from November 27 to 30 in China's Nanning, capital of south China's Guangxi Zhuang Autonomous Region to facilitate the Regional Comprehensive Economic Partnership (RCEP), according to the expo's secretariat.

The expo, including a "Belt and Road" exhibition area, will also host a series of investment and trade promotion activities and high-level dialogues to "promote the greater participation of RCEP members in the construction of the Belt and Road," said Wang Lei, secretary-general of the secretariat.

According to Wang, enterprises from RCEP members, including Japan, ROK, Australia and New Zealand, will participate in the event.

Sunday: Ninth anniversary of attack on the British Embassy in Tehran due to UK sanctions on Iran; Brazilian municipal elections.