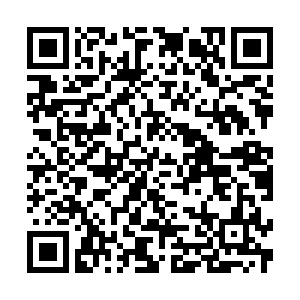 U.S. President Donald Trump's legal team said on Saturday that his campaign has requested another recount of votes in the presidential election in Georgia.

The new request came after Georgia's State Secretary Brad Raffensperger on Friday certified the result, saying hand audit of the ballots reaffirmed the victory of Democrat Joe Biden in the state.

Georgia certifies Biden as the presidential election winner in the state

"President Trump and his campaign continue to insist on an honest recount in Georgia, which has to include signature matching and other vital safeguards," a statement from Trump's legal team said.

"Without signature matching, this recount would be a sham and again allow for illegal votes to be counted."

"If there is no signature matching, this would be as phony as the initial vote count and recount. Let's stop giving the People false results. There must be a time when we stop counting illegal ballots. Hopefully it is coming soon," according to the statement.

"The Governor of Georgia, and Secretary of State, refuse to let us look at signatures which would expose hundreds of thousands of illegal ballots," said in one of his tweets, which was flagged as "disputed" by Twitter. 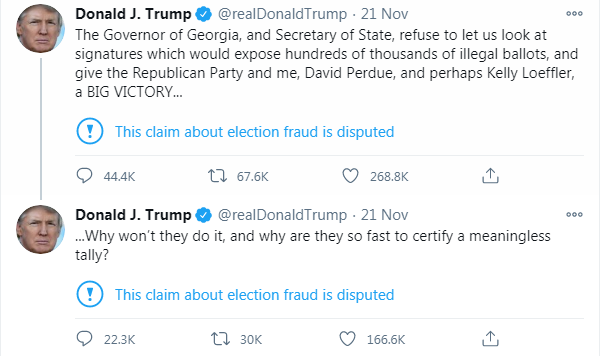