Xi Jinping at G20: Three things to do for planet Earth
By Gong Zhe 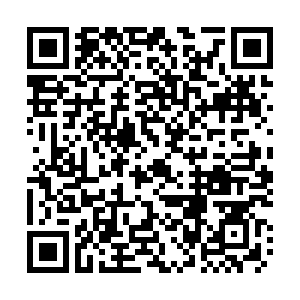 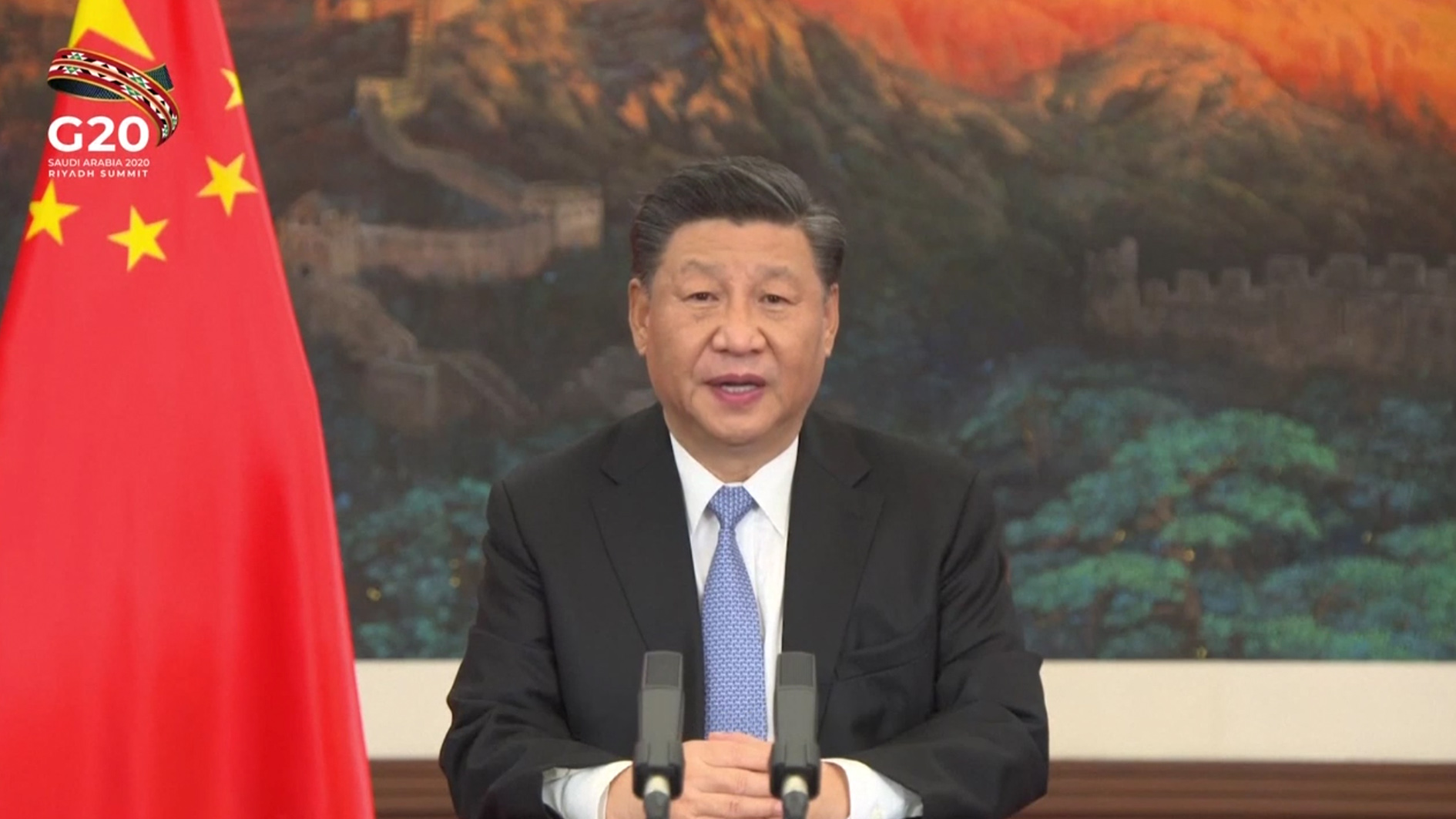 Chinese President Xi Jinping proposes three things for the Group of 20 (G20) nations to do in his speech via video link at the G20 summit side event about safeguarding the planet on Sunday.

Strengthening the response to climate change

Xi Jinping said the United Nations Framework Convention on Climate Change and the Paris Agreement should be respected.

"Not long ago, I announced China's initiative to scale up its nationally determined contributions and strive to peak carbon dioxide emissions by 2030 and achieve carbon neutrality by 2060," Xi said. "China will honor its commitment and see the implementation through."

Read more: China's carbon neutrality goals are bold. But how will they achieve them?

Deepen the transition toward clean energy

"China has put in place the world's biggest clean energy system," Xi said. "And [China] has led the world in the output and sales of new energy vehicles for five years running."

Xi, who is also the General Secretary of the Chinese Communist Party (CCP), said the Party have recommended the country to "pursue clean, low-carbon, safe and efficient use of energy" and "accelerate the growth of new energy and green industries" for the next 15 years.

Protecting the ecosystem with a respect for nature

Xi welcomed all parties to the Convention on Biological Diversity to participate in the 15th meeting of the Conference of the Parties (COP 15) in China's Kunming City in May 2021.

In case you have missed: A new date have been set for the Convention on Biodiversity.

He hoped the meeting can "set goals and take actions to ensure the protection of global biodiversity in the years ahead."