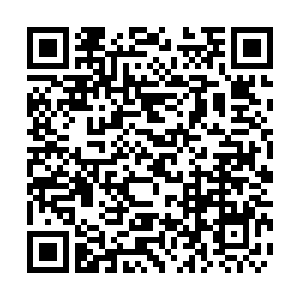 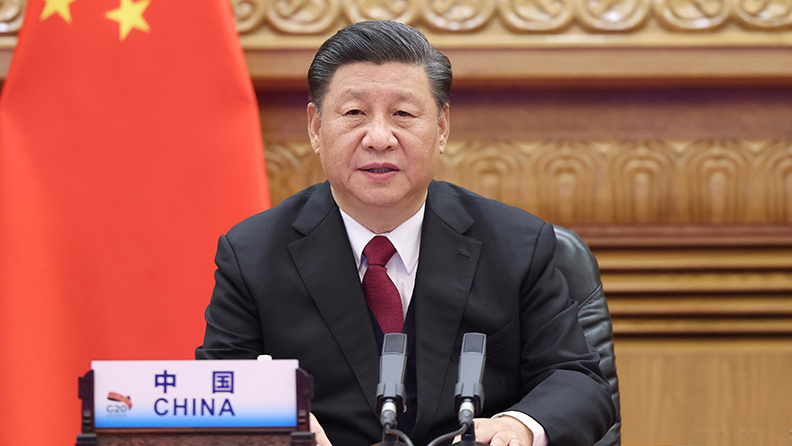 Chinese President Xi Jinping has called for great efforts to build a world of shared prosperity and zero poverty, as G20 leaders are stepping up efforts to help poor and highly indebted countries.

The economic impact of the COVID-19 pandemic dominated the agenda of the two-day G20 summit under the chairmanship of Saudi Arabia.

The global pandemic has thrown the global economy into a deep recession this year, and G20 leaders are urged to make efforts to underpin an economic rebound in 2021. 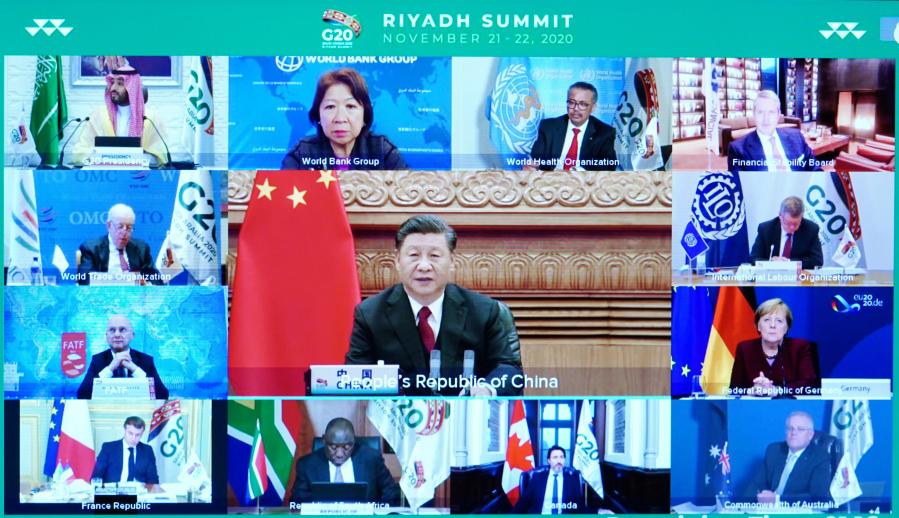 "We need substantial measures more than ever in the face of COVID-19," Xi said during Session II of the G20 Riyadh Summit.

Xi said development is the key to eliminating poverty. G20 members must prioritize the agenda of development in global macro-policy coordination and implement the 2030 Agenda for Sustainable Development, he said.

G20 countries must reduce the debt burden of developing countries and continue to provide them with necessary financial support so as to increase their capability to reduce poverty, Xi said.

Addressing the summit on Saturday, Xi said China supports a G20 decision on the extension of the Debt Service Suspension Initiative, and will continue to fully implement it along with other parties. 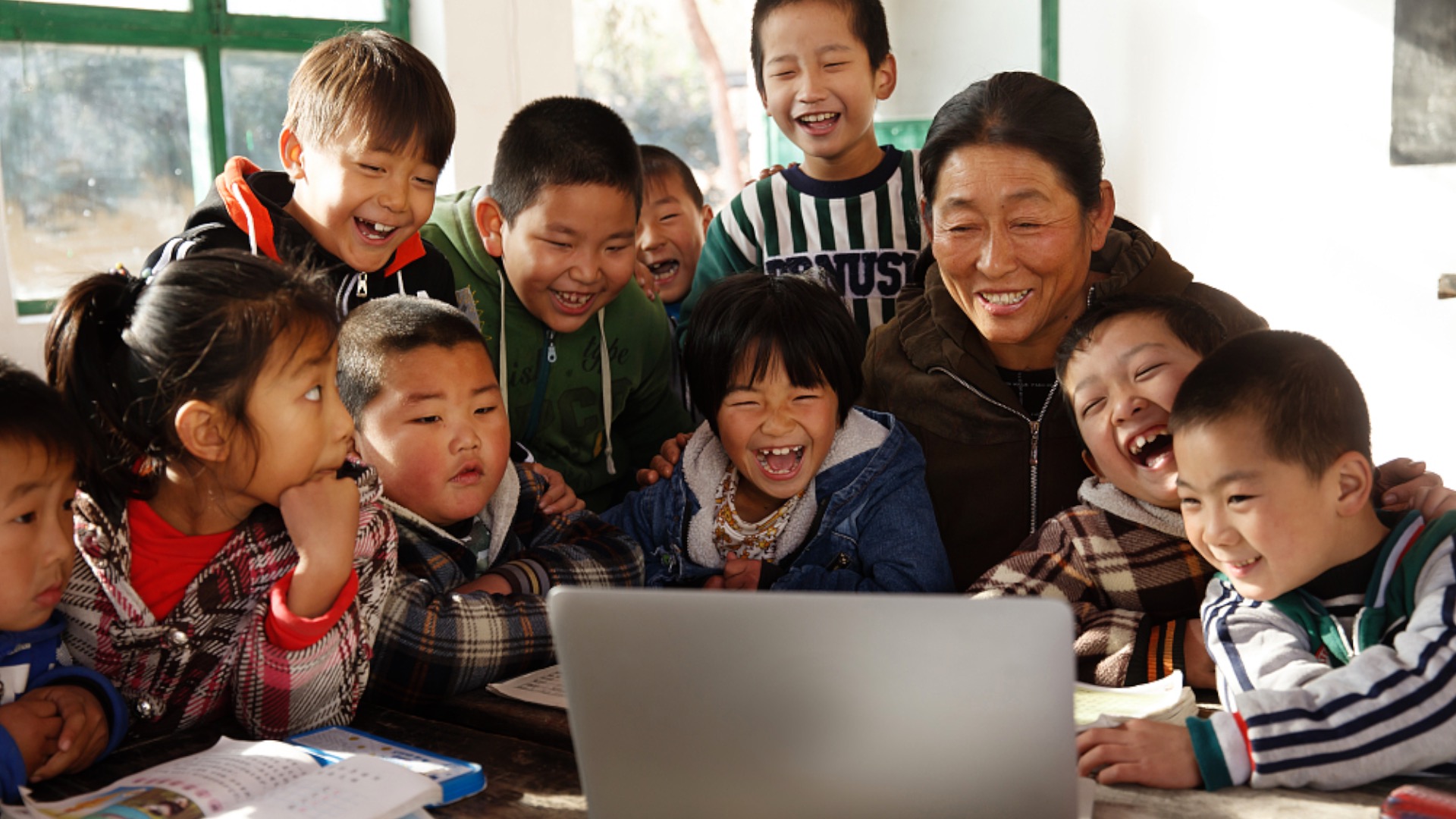 He also pledged that China will strengthen measures on debt suspension and relief for countries with real difficulties, adding that there will be continued efforts to boost infrastructure construction and connectivity.

More opportunities for the vulnerable

The Chinese president underscored the role of digital technology in poverty alleviation. He urged efforts to create more opportunities for small and medium-sized enterprises, women, youth and other vulnerable groups to move from poverty to prosperity.

China is about to achieve the goal of eliminating absolute poverty, Xi said at Sunday's meeting. That would be 10 years ahead of the schedule set by the United Nations 2030 Agenda for Sustainable Development.

China is willing to work with other countries to build a world of common prosperity and zero poverty, he added.

Earlier at the G20 leaders' side event on safeguarding the planet, Xi pledged that China will make more efforts to tackle climate and other environmental challenges and protect the planet.

Xi said China will fully implement the Paris Agreement, and is committed to realizing its goal to achieve carbon neutrality by 2060. China supports the shift to low-carbon energy in the post-COVID era to achieve the goal of sustainable energy for all, he said.

Speaking of the 15th meeting of the Conference of the Parties to the Convention on Biological Diversity, to be held in the southwest China city of Kunming in May next year, Xi said China hopes the meeting will set goals and take action to defend global biodiversity.