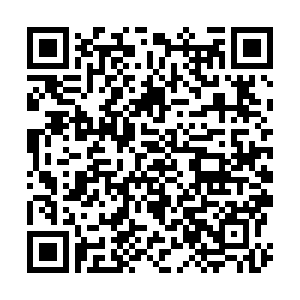 China launched the Chang'e-5 lunar probe from the Wenchang Spacecraft Launch Site in the southern province of Hainan on Tuesday. With the China National Space Administration (CNSA) announcing that the spacecraft has been sent into the designated orbit, China's fifth lunar exploration has officially started.

The mission, named after the ancient Chinese goddess of the moon, aims to collect lunar material to help scientists understand more about the moon's origins and formation.

From Chang'e-1 to Chang'e-5, aerospace workers have not only shown a relentless spirit in their pursuit of space exploration, but also self-reliance and innovation.

Just as the name of China's carrier rocket, "Long March," China's history of space exploration has also been a long march.

"There is no end for space exploration," the words of Chinese President Xi Jinping signal China's determination to develop space programs and become an aerospace power. 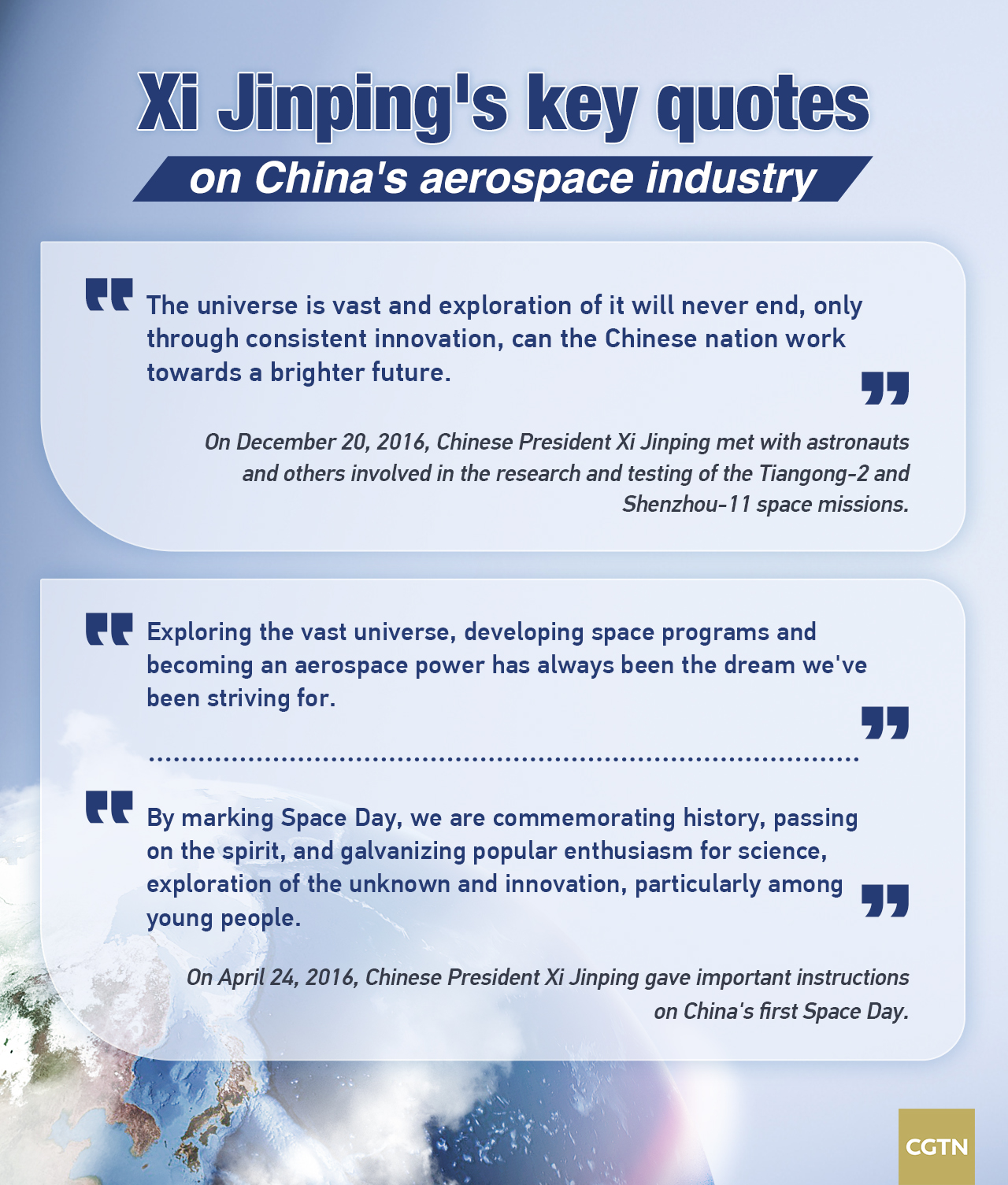 The successful launch of "Dongfanghong-1" set the first milestone. It was April 24, 1970, when China launched its first man-made space satellite, making the country the fifth in the world to develop and launch a man-made satellite on its own. The launch marked the beginning of the nation's exploration of the universe and its peaceful use of outer space. Due to its profound influence, since 2016, the launch day became China's Space Day.

As Xi said in his letter to scientists involved in the Dongfanghong-1 satellite mission, the extraordinary achievements created by the scientists and space engineers through hard work made the people of all ethnic groups proud of and demonstrated the spirit of self-improvement of the Chinese nation.

Motivated by China's space dream, China successfully launched the first manned spacecraft Shenzhou-5 on October 15, 2003, making the country the third to possess the capability of sending humans into space independently.

The achievement was recognized as a historic step taken by the Chinese people in their endeavor to surmount the peak of the world's science and technology. 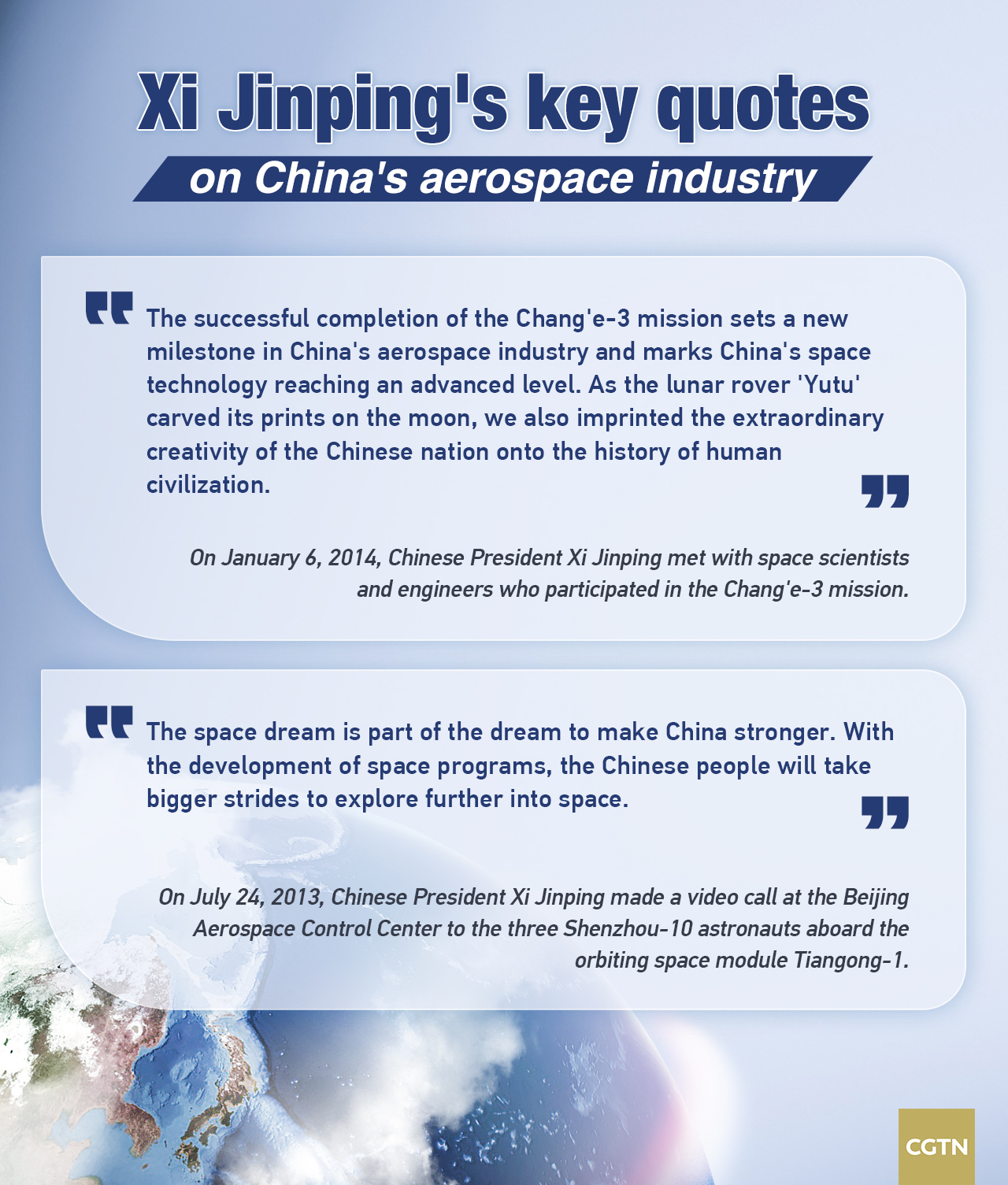 China's exploration of the moon started in 2007. With the successful launch of un-manned lunar orbiter Chang'e-1, the country became the fifth nation to orbit the moon.

Carrying on the sound momentum, China set a new milestone in 2013 after the Chang'e-3 lunar probe "Yutu" soft-landed on the moon, making the country the third to carry out such a mission.

Xi hailed the mission by saying it marked the moment China's space technology reached an international advanced level. "As we made the lunar rover 'Yutu' lay its prints on the moon, we also imprinted the extraordinary creativity of the Chinese nation onto the history of the human civilization," he said. 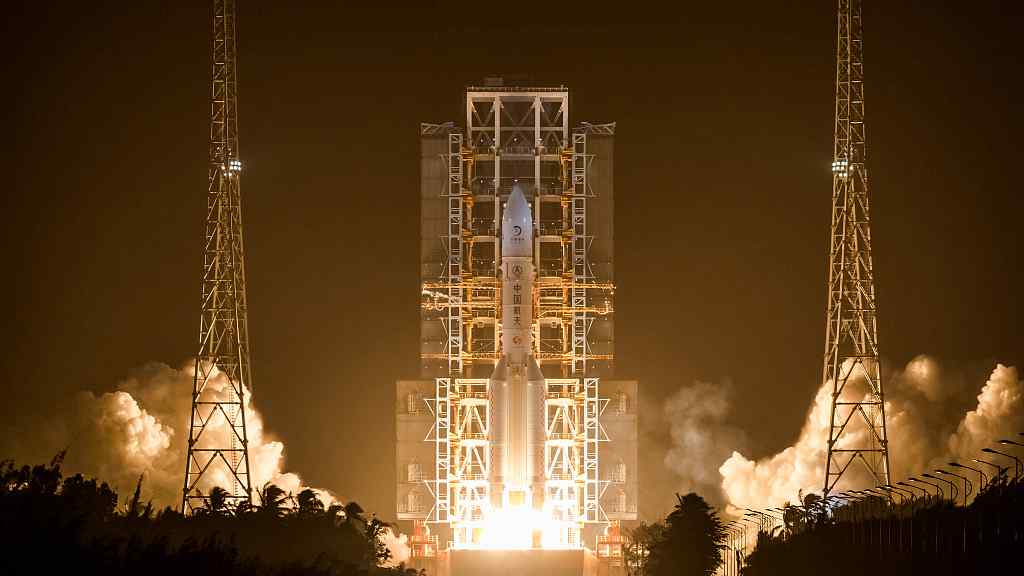 A path to self-reliance and independent innovation

From the launch of China's first man-made space satellite "Dongfanghong-1" to the Chang'e-5 lunar probe, these 50 years have witnessed how China is striving to pursue its dream of "flying into the sky and reaching for the moon."

"Self-reliance" and "innovation" are the two key words that resonate throughout China's aerospace industry development history.

"No matter how the conditions change, the spirit of self-reliance and hard work should not be lost," said the Chinese president when recalling the arduous conditions the elder generation of scientists faced at the beginning of this process. 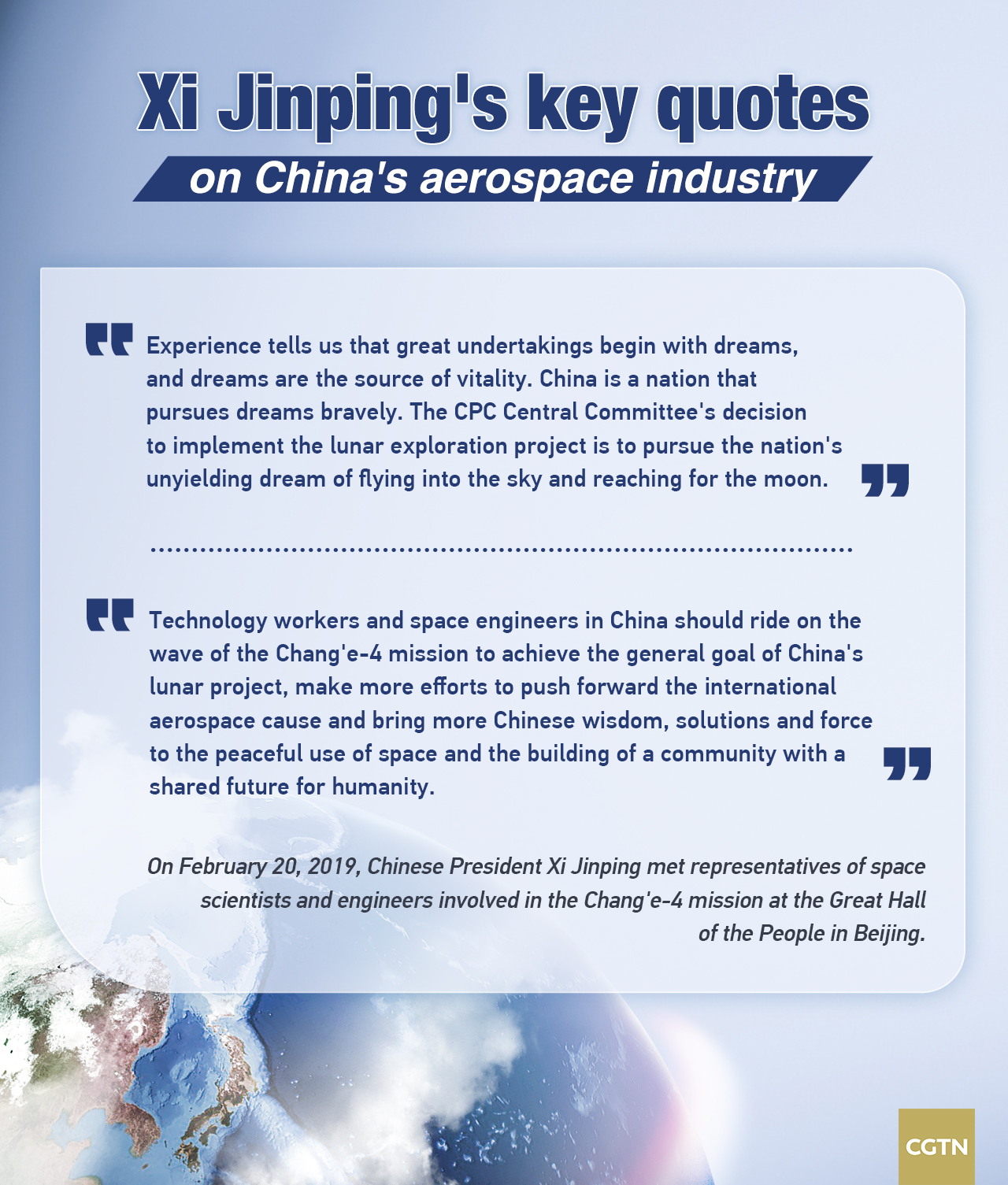 In his letter to scientists involved in Dongfanghong-1 satellite mission, he urged the younger generations to follow the example set by the elder scientists to bravely overcome difficulties and obstacles to further develop space science and technology.

Innovation is another indispensable value in China's aerospace industry since scientific and technological strength lays the foundation for space exploration, while the success China has achieved in space science can in turn encourage Chinese people's confidence in innovation.

Xi also placed high expectations on innovation. By calling it "the soul of a people and the source for a country's prosperity," he wished the Chinese nation can work towards a brighter future through consistent innovation.

With the Chang'e-5 mission already underway, it is expected that China will take bigger strides to further explore space and bring more Chinese wisdom, solutions and force to the peaceful use of space and the building of a community with a shared future for humanity.