The elderly and smartphones: China is trying to fit them together
By Gong Zhe 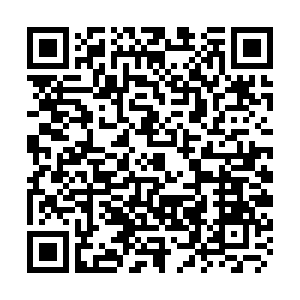 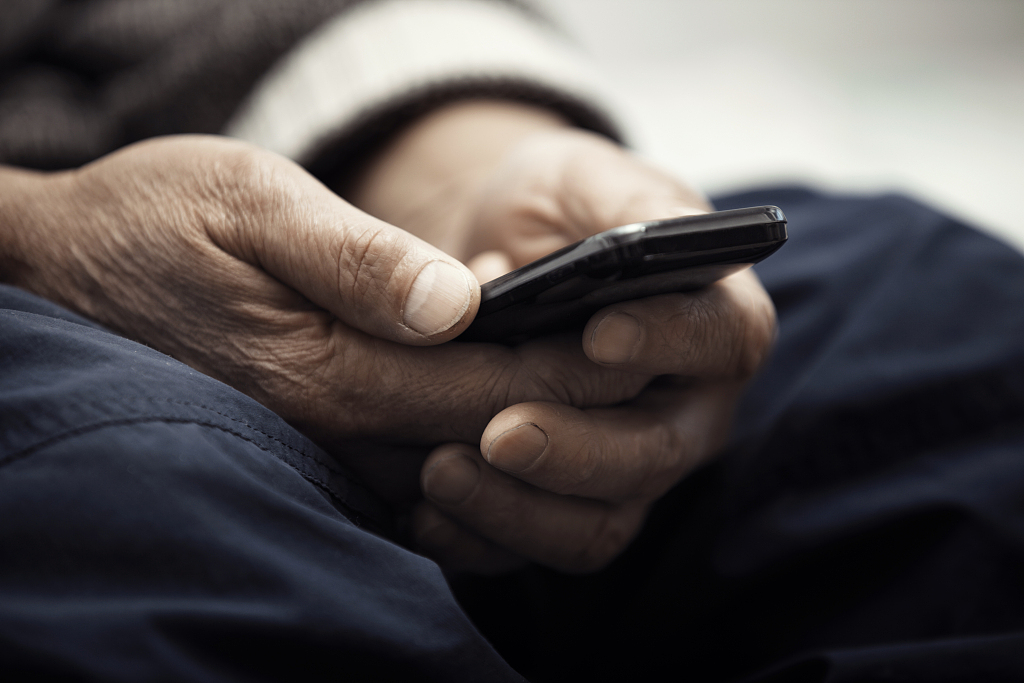 The Chinese government on Tuesday issued a new national plan to help the elderly adapt to life with smart technologies.

The challenges for the elderly and technology worsened with the ongoing COVID-19 pandemic, as many public places like the subway, hospitals and restaurants require a "health code" on a smartphone to enter.

Read more about the struggle senior citizens faced during the pandemic

Many media outlets in China have been discussing the problem for years. Many retired people in China don't even know much about computers, not to mention smartphones.

A recent example happened on Monday in Hubei Province, where an older woman tried to pay for her social security bill with cash and was refused.

Video footage spread on social media showing the woman wondering by the counter bar about how to pay the bill with a smartphone.

Local officials helped her solve the trouble the day after, as tens of thousands of people commented on social media asking the government to properly serve the people.

The new government plan covers the problems mentioned above, together with 18 other aspects.

Most of the measures were set to help the elderly deal with emergencies, receive healthcare, spend money, use public services and their smartphones.

Specifically, internet service providers are asked to change their content to fit the needs of senior citizens.