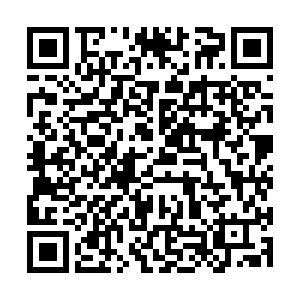 Initiated in 2004, the expo is an important platform for promoting trade and bilateral relations between China and ASEAN countries.

During Thursday's regular press conference, Foreign Ministry spokesperson Zhao Lijian said that since the outbreak of the pandemic, China and the ASEAN countries have joined hands in the fight against COVID-19, as well as in economic recovery.

This year marks the 10th anniversary of establishing the China-ASEAN Free Trade Area (CAFTA), Zhao said, adding that the trade volume between China and ASEAN has doubled in these years.

The spokesperson said that it can be labeled as a golden decade of China-ASEAN economic and trade relations.

Noting that China will embark on a new journey to fully build a modern socialist country, Zhao said that ASEAN countries and other neighboring countries will be the first to benefit from China's new development pattern and its reform and opening-up.