ICYMI: The week's quirky news from around the world
Sim Sim Wissgott 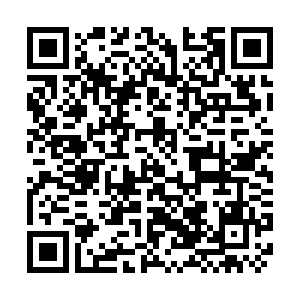 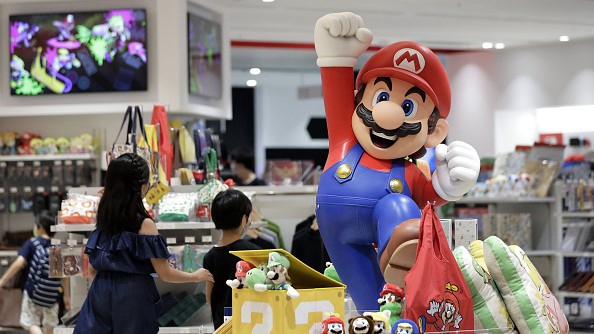 You'll have to find a 30-year-old gaming console to be able to play it but it has nevertheless become the most expensive video game ever: a copy of "Super Mario Bros 3" in mint condition and in its 1990 original packaging was sold for a whopping $156,000 last week in an auction, breaking the previous record for a video game.

The bidding had opened at an already non-negligible $62,500 but this quickly went up with about 20 bidders vying for it, according to the auction's organizers.

What made this item extra special was not just its pristine condition but also a rare design only found on the very first version of Nintendo's Super Mario Bros 3.

"It's no surprise that another Mario game, which so many of us grew up with, would set the new bar," said Valarie McLeckie, director of video games at Heritage Auctions.

The previous record for most expensive video game had just been set in July, with a 1985 "Super Mario Bros" selling for $114,000. 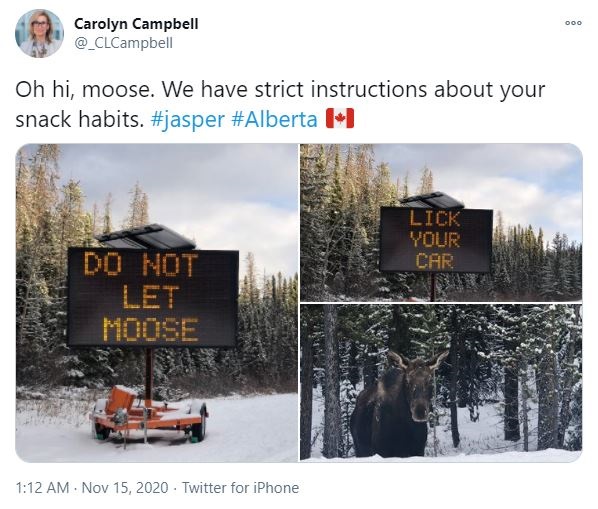 The town of Jasper in Alberta, Canada has a special warning for drivers. /@_CLCampbell

The town of Jasper in Alberta, Canada has a special warning for drivers. /@_CLCampbell

A small Canadian town has an unusual warning for drivers passing through: "Do not let moose lick your car!"

The large animals are common around Jasper, Alberta, and can make a serious dent in the bonnet in the event of a collision. But the moose have also discovered that salt used on the roads in winter -- to melt snow and ice -- splashes onto cars as they drive through. And they have a keen appetite for that.

"They're obsessed with salt, it's one of the things they need for the minerals in their body," Jasper National Park spokesman Steve Young told CNN.

The fear is that if the moose keep treating cars as lollipops, they may become too used to them and no longer see vehicles as dangerous, leading to more accidents.

If a moose approaches, officials recommend just driving away and, in any case, not getting out of the car. 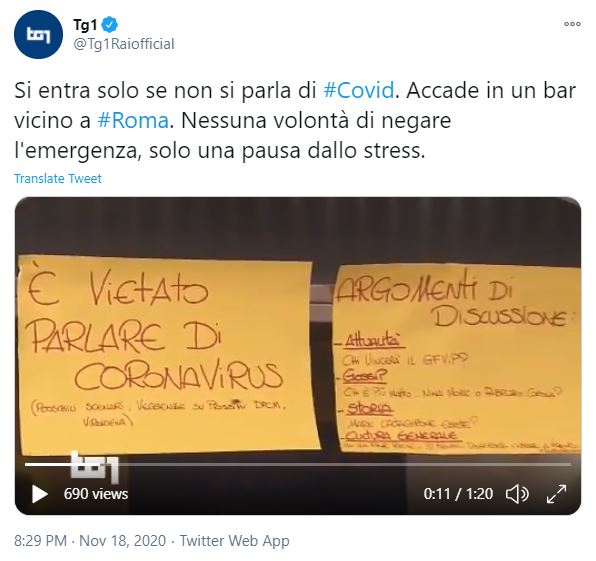 For the past 10 months, all anyone has been able to talk about is lockdowns, vaccines and incidence rates. Now one Italian cafe has decided to crack down on that.

"No talking about COVID-19," a hand-written sign hanging above the bar instructs customers at the Feeling cafe on the outskirts of Rome. Suggested topics of conversation include instead who will win the Italian edition of Celebrity Big Brother, a puzzling Italian tongue-twister and other celebrity gossip.

"We've been talking about the same thing for months, so we chose to lighten the atmosphere," cafe owner Cristina Mattioli told AFP news agency. "It's not at all about denial, or not understanding the difficulty of what the world is going through, but just about giving yourself a break."

The move has been a hit with customers, and other establishments are already following suit. 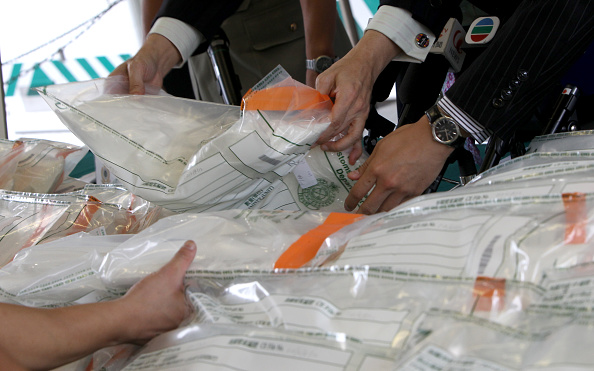 It was hailed as Thailand's biggest ever drug bust, but what was initially thought to be a $1 billion stash of ketamine, a party drug, has instead turned out to be... a cleaning agent.

Thai narcotics officers seized 11.5 tonnes of white powder during a raid on a warehouse southeast of Bangkok on November 12 and initial samples turned the testing fluid purple, seemingly indicating ketamine, according to the Bangkok Post.

Further tests in a laboratory however found the powder was trisodium phosphate (TSP), a stain remover and food additive. The narcotics bureau did not know at the time that this substance also turns the testing fluid purple.

"I accept the fact it might have been premature to hold a press conference to announce the seizure," Thailand's Justice Minister Somsak Thepsuthin admitted on Tuesday.

"This was a misunderstanding that our agency must accept," he also noted, but "this wasn't a mistake. It's new knowledge."

(Cover: A figurine of Mario from the Nintendo video game Super Mario Brothers is seen on display at the Nintendo TOKYO store in Tokyo, Japan, August 4, 2020. /Getty)