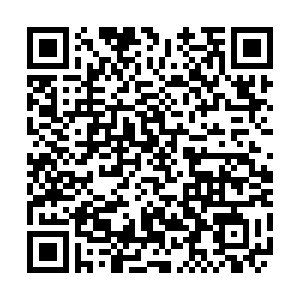 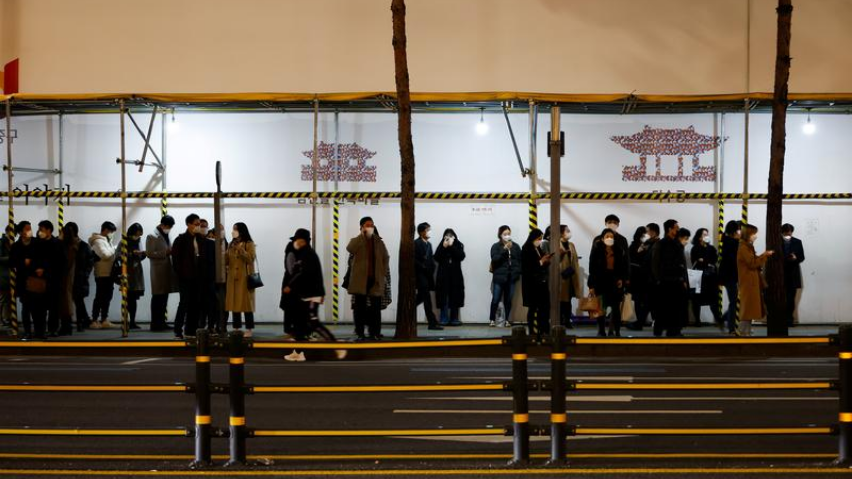 People wait at a bus stop amid the coronavirus pandemic in Seoul, South Korea, November 26, 2020. /Reuters

People wait at a bus stop amid the coronavirus pandemic in Seoul, South Korea, November 26, 2020. /Reuters

"The situation is extremely serious and acute, as all of the 17 metropolitan cities and provinces and especially all the 25 districts in Seoul are reporting new cases," Prime Minister Chung Sye-kyun told a meeting on COVID-19 responses.

The daily tally of 569 came one day after the numbers hit the highest level of 583 since March 6, when South Korea was reeling from its first major COVID-19 cluster infection.

Of the latest cases, 525 were domestically transmitted and more than 64 percent of those were from the Seoul metropolitan area, according to the Korea Disease Control and Prevention Agency.

Authorities said the fresh wave is more difficult to trace and contain than early outbreaks which were concentrated in a specific region or among a certain religious group.

Chung explained that new cases are emerging from all 17 major cities and provinces and that the country has seen a huge spike in the number of cases, especially among young people, according to Yonhap.

Alarmed by the countrywide spread and increasing number of cases involving younger patients, Chung warned that daily infections could swell to 1,000 and there could be hospital bed shortages unless the contagion was brought under control.

The health ministry said there are sufficient beds available for now but it could face shortfalls if the current spike continues for more than two weeks.

The government reimposed strict social distancing rules on the capital Seoul and surrounding regions this week by restricting dining out, religious services and nightly entertainment. The move came only a month after similar restrictions were eased as a second wave of infections subsided.