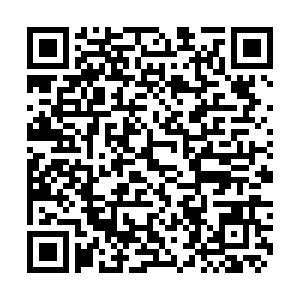 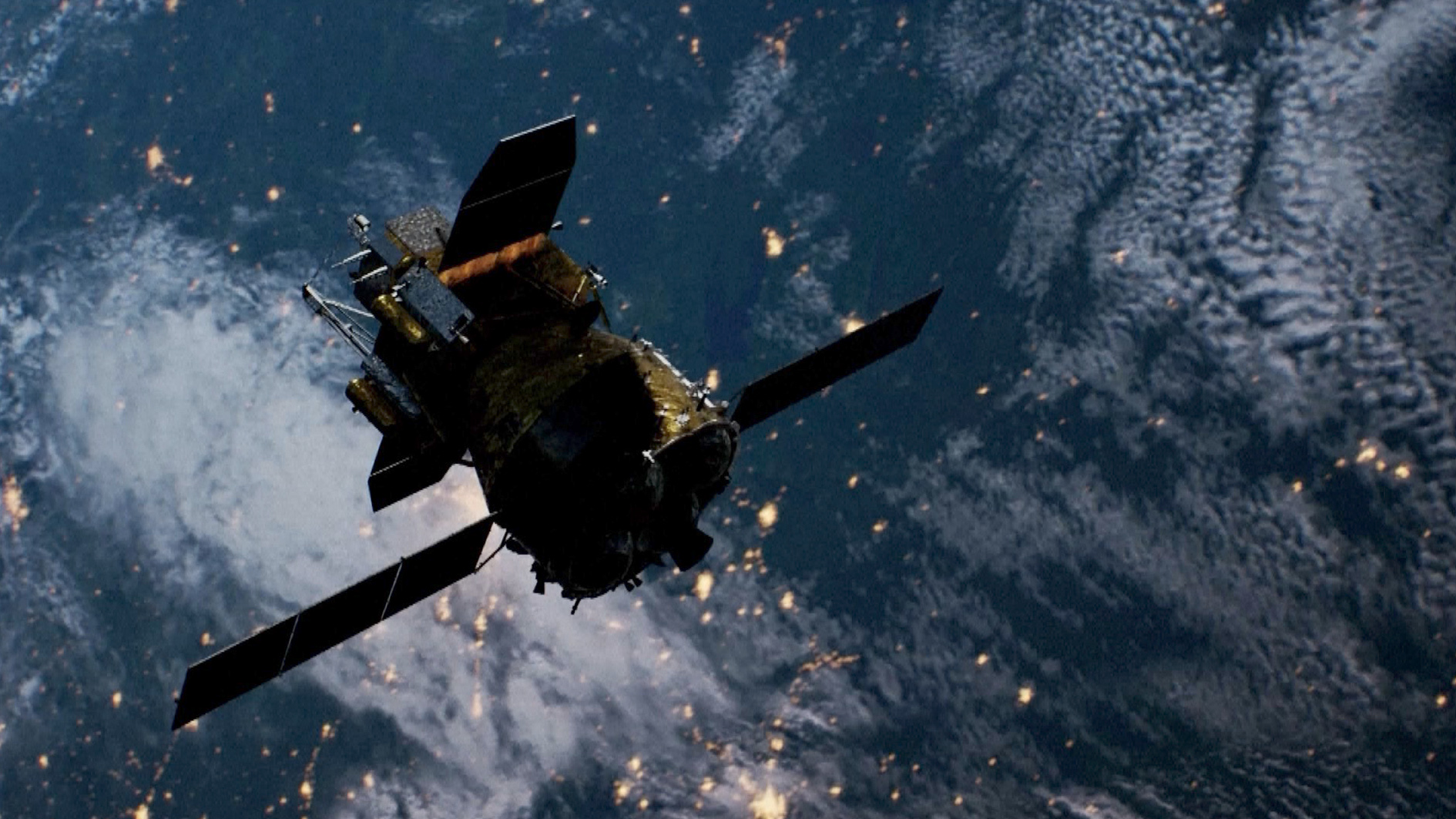 The Chang'e-5 probe's lander and ascender separated from its orbiter and returner at 4:40 a.m. BJT on Monday, according to an announcement from the China National Space Administration (CNSA) on the same day.

The four modules, including the lander, ascender, orbiter and returner that consist of the lunar probe, have worked in pairs and will have a tight schedule this week.

The mission team said the lander and ascender are waiting for a perfect timing for a soft landing, while the orbiter and returner will continue to fly around the moon and adjust to a designated orbit, getting ready for the docking with the ascender.

The landing operation is expected in three days. Once it touches down on the lunar surface, the lander will collect two kilograms of lunar samples.

It will shovel some surface material, drill a two-meter-deep hole and extract the soil from inside it, which will act as an archive of the moon, with the bottom recording information from a billion years ago, and the top more closely reflecting the present day.

Once the samples are secured, the ascender will take off from the lunar surface to transfer the moon samples to the re-entry capsule waiting in lunar orbit, which will then carry them back to earth.

The sampling work and the take-off of the ascender from the lunar surface need to be completed within 48 hours, according to Liu Jiangang, chief of the command team in Beijing.