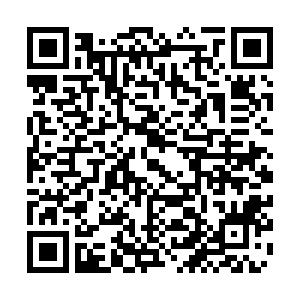 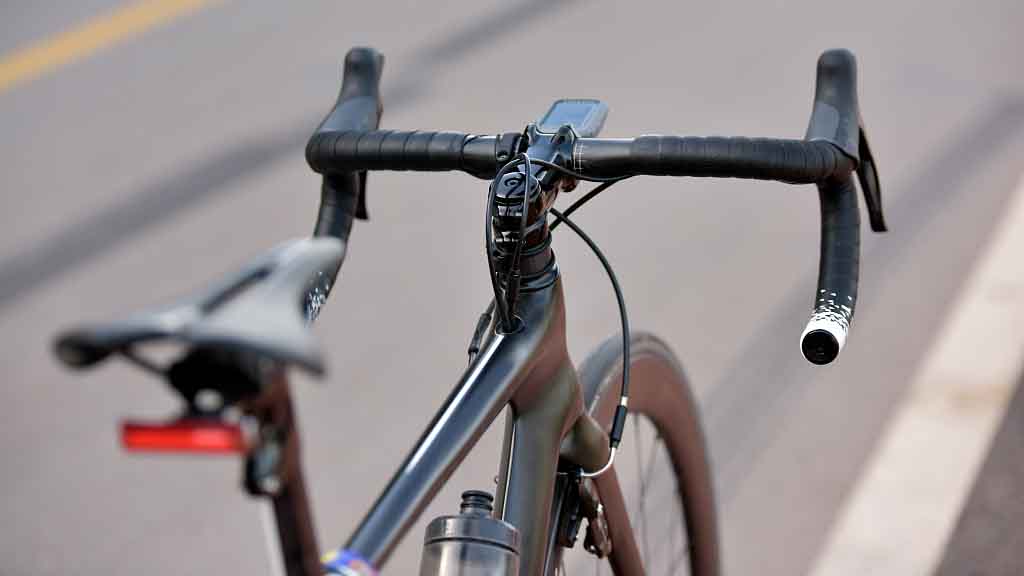 COVID-19 has forced many to rethink how they commute, exercise, and play.

And this, for some, means getting back on two wheels.

"I'm a big public transportation person, but that's not an option right now. And it's just been great to get on the bike," said Sam Amidon, a bicyclist in London.

But the surge in bicycle demand coupled with disruptions in global supply chains has sent bike distributors across the world scrambling for imported products… with many turning to one of the world's largest bike exporters.

China has exported over 40 million bikes in the first nine months of 2020, according to data from the China Bicycle Association. That's nearly four times the EU's annual bike production. 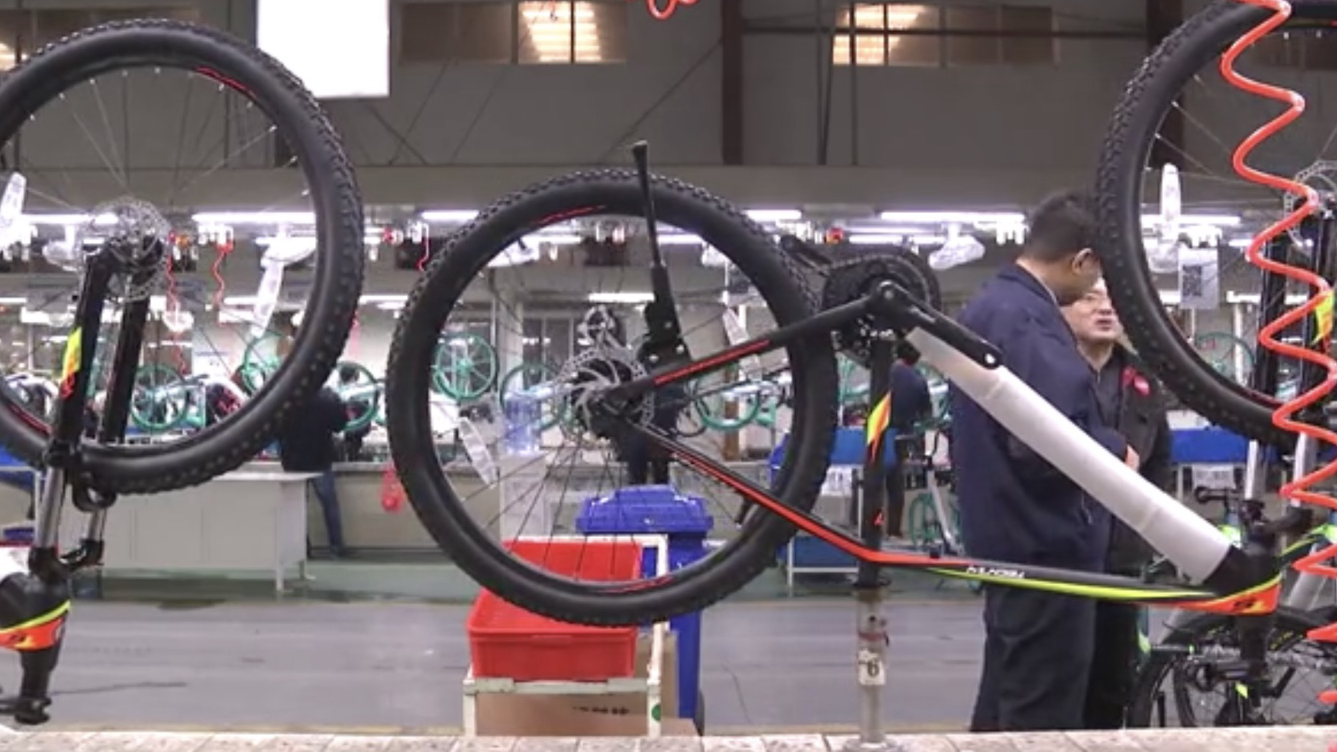 Shanghai Phoenix Bicycle Company is one of China's biggest homegrown bike exporters. The company's orders from June to October this year have gone up 50 percent compared with last year.

The need to maintain social distancing and local governments' subsidies for buying bikes are behind the boom.

But the demand for bike components has far exceeded supply, as bike makers are eager to fill orders from both in and outside China.

Lack of containers has also made overseas shipping difficult. 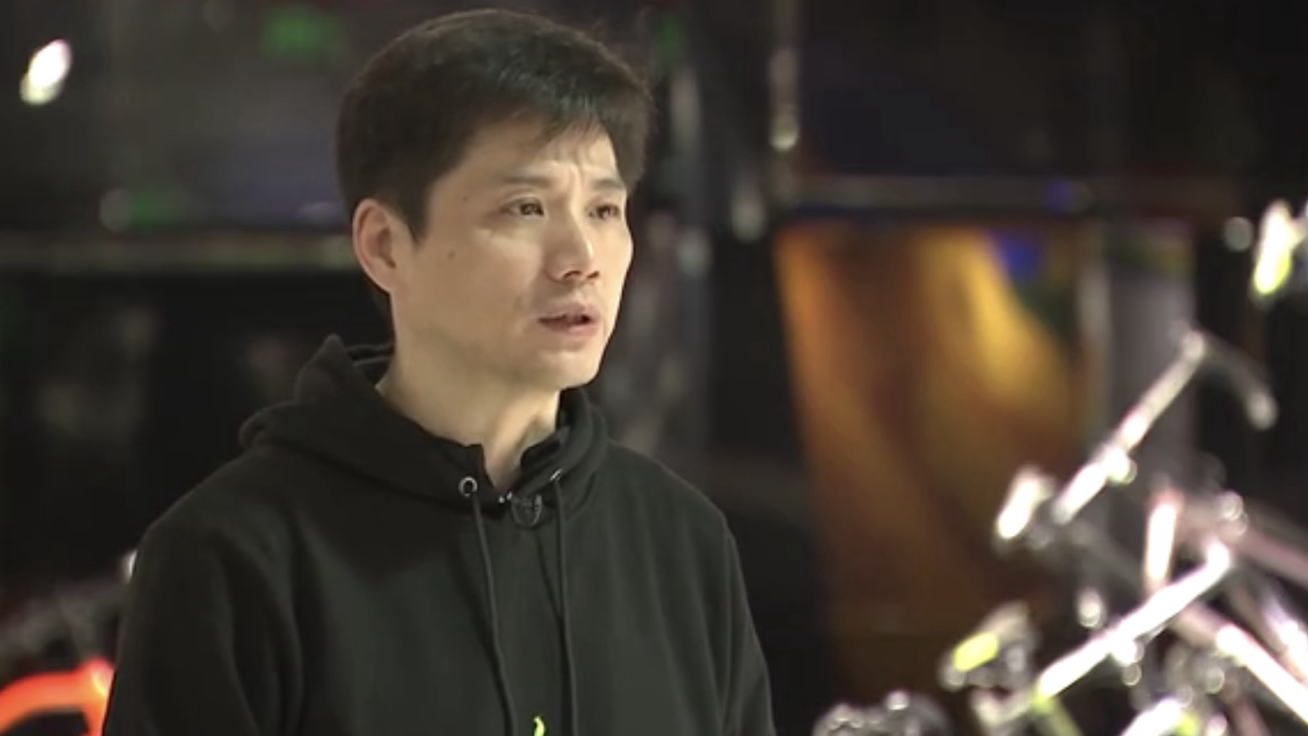 "As a result, even though we've completed the orders we can't ship them without containers. Plus, cost for overseas shipping and logistics are rising fast," said Yu.

Here, workers take apart bicycles that have been put together and adjusted for safety standards. This helps put the bicycle into a smaller box… thus reducing the cost to ship overseas.

Experts say biking is among China's few industries that have seen an increase in exports this year. But there's still more to be done.

"We will not only focus on exporting cycling products but also international collaboration in terms of capital, talent, and technical standards in the future," said Guo Wenyu, vice president, secretary general of the China Bicycle Association.

Also, the bike boom may not end with the pandemic, with the World Health Organization backing cycling as a major part of a post-pandemic "green" recovery.