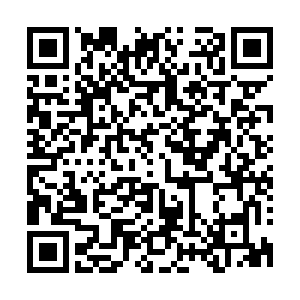 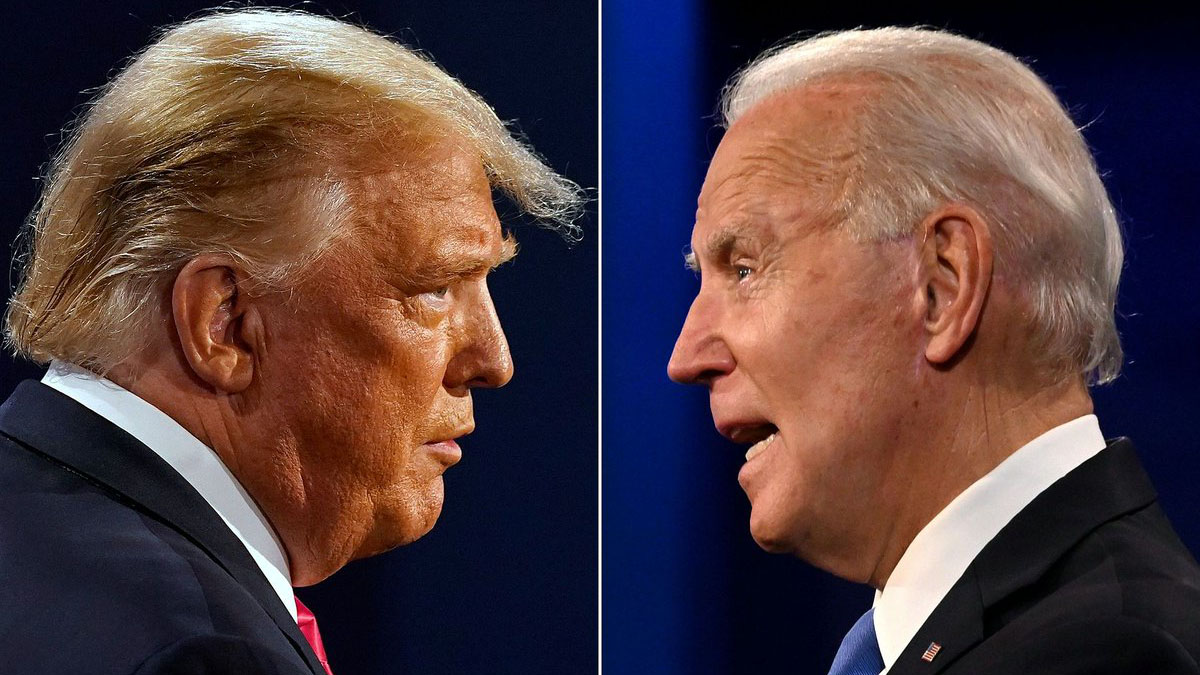 Dane County finished its recount on Sunday, according to the county clerk, a few days after Milwaukee County finished its. Each recount produced little change in the final breakdown of the more than 800,000 ballots cast in the state. In the end, Biden's lead over Trump in Wisconsin grew by 87 votes. 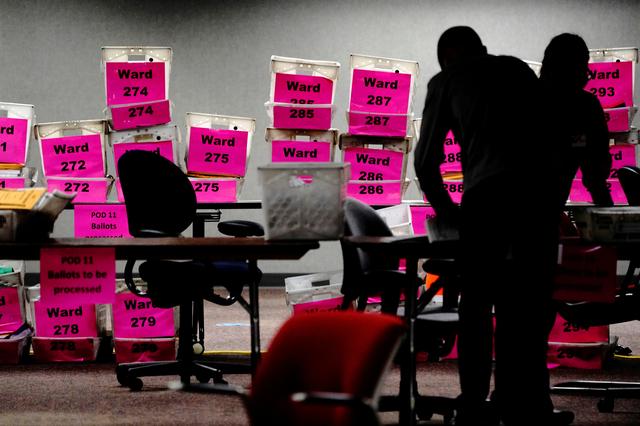 As required by state law, the Trump campaign has paid 3 million U.S. dollars for the recount. Campaign attorney Jenna Ellis said the recounts "revealed serious issues regarding the legality of ballots cast," without elaborating or providing evidence.

Biden's campaign responded that the recount "only served to reaffirm" that he won the state by more than 20,000 votes and praised Wisconsin election workers for their efforts.

Trump Sunday also questioned whether the Supreme Court would ever hear a case airing his unproven allegations of widespread election fraud, as Biden named more officials for leading roles in his new administration. 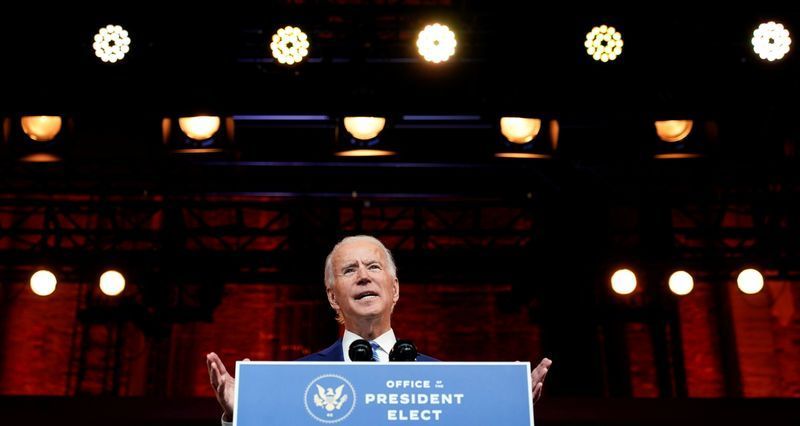 He told Fox News "Sunday Morning Futures" that he "would like to file one nice big beautiful lawsuit" in the U.S. Supreme Court, complaining that "it's hard to get into the Supreme Court."

Pledging to continue his legal fight to overturn the November 3 election, Trump said the high court needs to be "willing to make a real big decision," adding he's got "the best Supreme Court advocates, lawyers that want to argue the case if it gets there."

Who's Antony Blinken, Biden's pick for U.S. Secretary of State?

Trump also tweeted Saturday that he would file a lawsuit "Monday or Tuesday" to continue challenging the results. "The Wisconsin recount is not about finding mistakes in the count, it is about finding people who have voted illegally," he said. "We have found many illegal votes."

Wisconsin is set to certify the results on Tuesday. Wisconsin Voters Alliance, a conservative voter group, has filed a lawsuit against the Wisconsin Elections Commission, asking the state's Supreme Court to prevent the certification. 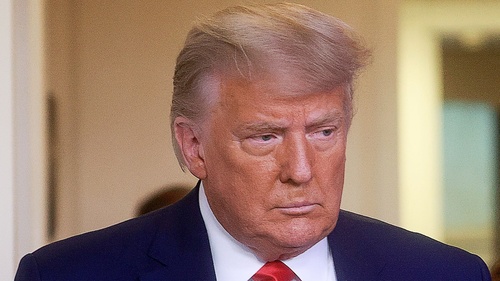 Wisconsin Governor Tony Evers' attorneys filed a response to the lawsuit on Friday, calling the group's effort a "brazen attack on democracy itself" and asked the state Supreme Court to dismiss it.

The Democratic governor said the lawsuit was a "mishmash of legal distortions" that attempted to disenfranchise millions of Wisconsin residents. He said failing to certify the election results would alter other election results across the state, throwing the government into chaos.

The president also suffered consecutive legal defeats in Pennsylvania in recent days, as the state's Supreme Court on Saturday ruled against a Republican-filed case alleging voting irregularities, after a federal appeals court denied the Trump campaign's effort to appeal its own case that was rejected by a lower court.

U.S. District Judge Matthew Brann last week rejected the Trump campaign's lawsuit accusing Pennsylvania of allowing voters to fix errors in the mail-in ballots and seeking to prevent the state from certifying the results. The judge also refused the campaign to file an amended complaint.