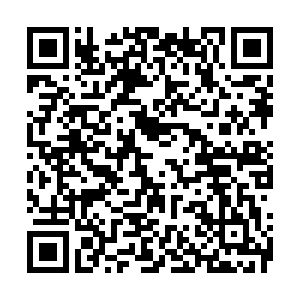 China's Chang'e-5 probe finished the task of gathering and sealing samples from the moon's surface at 22:00 BJT on Wednesday, according to the China National Space Administration.

After automatic collection, the samples were sealed as planned in a storage device carried by the ascender, and will be transferred to the returner in the following tasks.

During the probe's operation, the ground crew simulated the whole sampling process in the lab based on the data it transmitted back, which provided an important reference for it.

The lander's payloads, which carried out scientific exploration as planned and provided data support for sampling, worked normally. 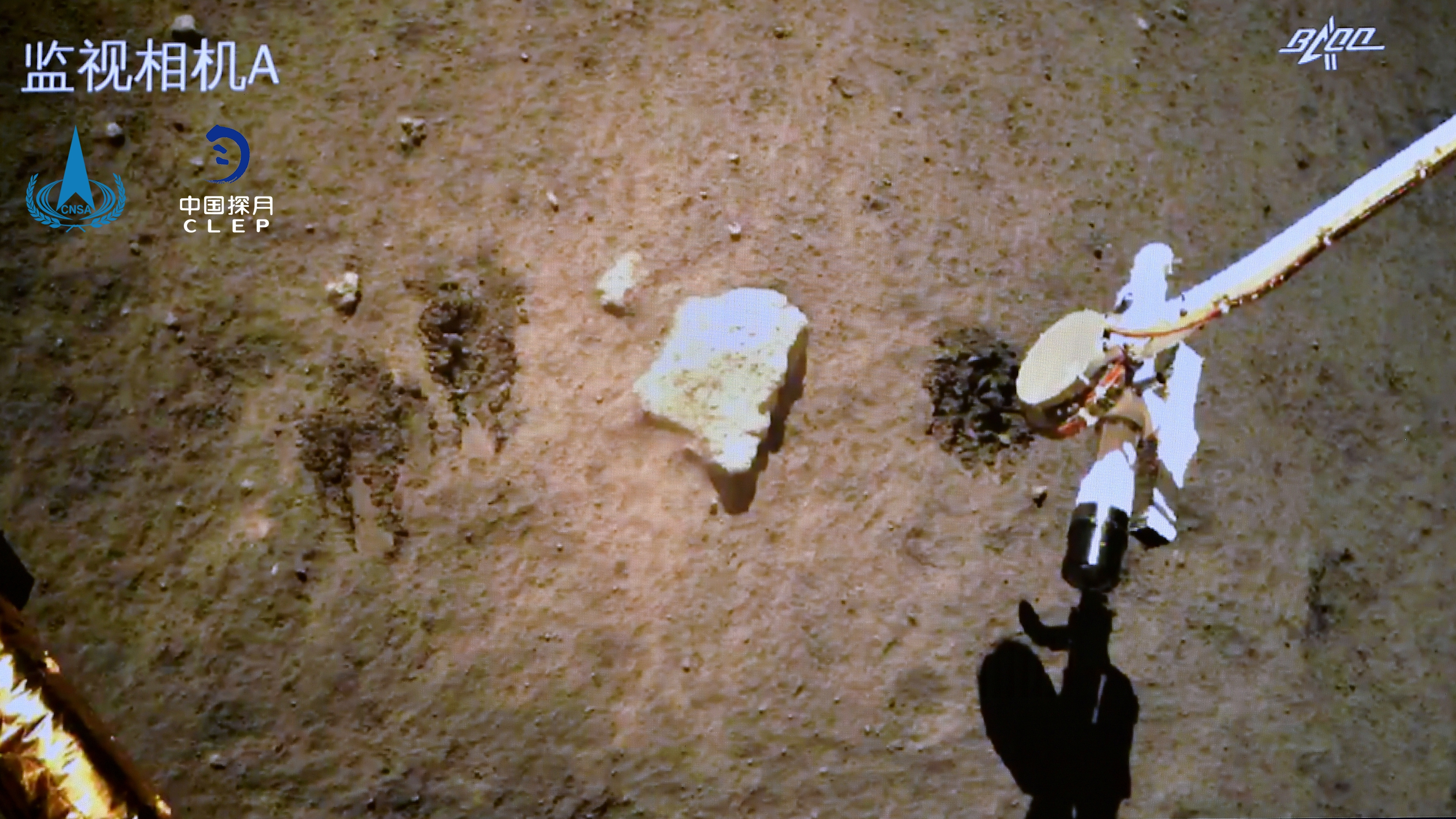 Automatic sampling is one of the core tasks of the Chang'e-5 mission.

The probe has withstood the high temperature on the lunar surface of more than 100 degrees Celsius and overcome the constraints of measurement and control, lighting, power supply and other conditions.

It used two methods for sampling: a robotic arm for multiple-point surface sample collections and drills to penetrate into the soil to collect samples there. The latter was finished by Wednesday morning.

The sealing work was conducted on the moon to ensure intact samples are not affected by the external environment when returning to Earth.

A variety of payloads onboard the probe, including the landing camera, panoramic camera, lunar soil structure detector and lunar mineral spectrum analyzer, will play a crucial part in the exploration of lunar surface morphology, mineral composition, and the lunar shallow structure.

Next, the ascender is expected to lift off from the moon's surface to transfer the samples to the returner and orbiter waiting in lunar orbit. The returner, at an appropriate date and time, will separate from the orbiter and carry the samples back to Earth.