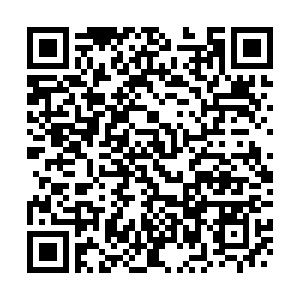 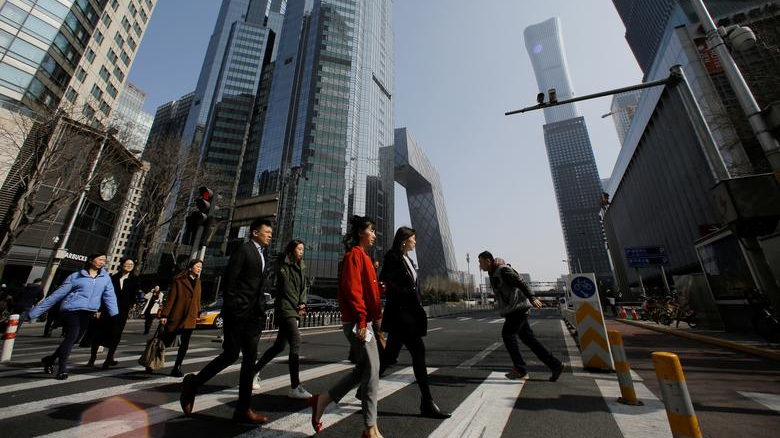 China said on Thursday that the new audit law passed by the U.S. House of Representatives targeting Chinese companies listed in the United States is tantamount to "political oppression."

The House on Wednesday passed a law to kick foreign companies off U.S. stock exchanges if they do not fully comply with the country's audit rules.

It was passed by the House with a unanimous voice vote, after passing the Senate unanimously in May, sending it to President Donald Trump, who the White House said is expected to sign it into law.

The Holding Foreign Companies Accountable Act bars securities of foreign companies from being listed on any U.S. exchange if they have failed to comply with the U.S. Public Accounting Oversight Board's audits for three years in a row.

While it applies to companies from any country, the legislation's sponsors intended it to target Chinese companies listed in the United States, according to Reuters.

The act would also require public companies to disclose whether they are owned or controlled by a foreign government.

Hua said China hopes the U.S. can provide a fair and non-discriminatory environment for foreign firms to invest and operate in the U.S, instead of setting up layers of barriers.

On Friday, China's securities watchdog said the act is discriminatory considering its requirements for foreign issuers, including having to prove that they are not owned or controlled by governments and to disclose the names of Communist Party of China officials on the board of directors and whether the Party Constitution is written into the company's articles of association.

The Commission added that the country is open to addressing U.S. concerns through dialogue and cooperation.