'Involution': The anxieties of our time summed up in one word
Zhou Minxi 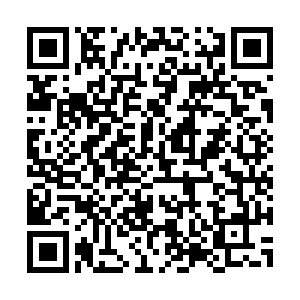 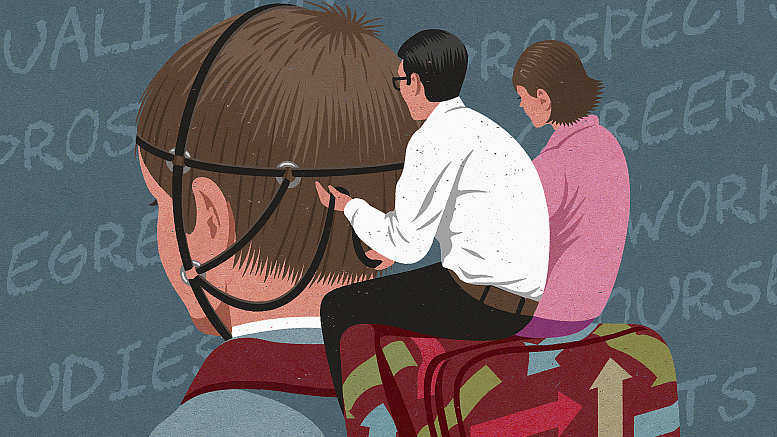 In China, the pressure to outcompete others begins at an early age. From securing a place at a bilingual kindergarten, getting into a "key school" and then an elite university, to landing a job that pays well enough to afford a comfortable life in the city, conventional wisdom dictates that to get what we want, we have to put in extra efforts.

Hence gaokao, the country's grueling college entrance exam. But as the lucky ones who have survived years of cramming and successfully squeezed out millions of their peers would attest, it is only the beginning.

In 2020, Chinese urbanites are contemplating whether all this hard work really makes life better. Worse even, it may well be making things harder for everyone, but there doesn't seem to be a way out. A prevalent sense of being stuck in an ever so draining rat race where everyone loses has given rise to a new buzzword: neijuan (involution).

Involution as a social concept was introduced by anthropologists to describe a process of inward overelaboration in agricultural development, where population growth did not result in growth in productivity or a more advanced economic model. Without significant breakthroughs, society spirals into a state of internal friction, with increased complexity but not expansion.

Today, the word is used broadly to convey a general feeling of defeat, when the purpose of competition is to eliminate in a zero-sum game.

Read more: What does the trending 'Morning, Laborer' mean? 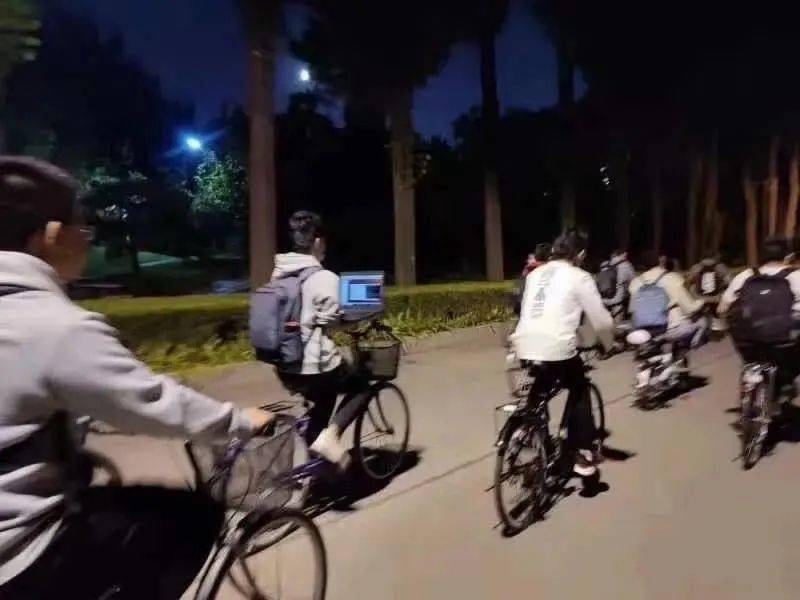 A viral photo showing a student studying on his laptop while riding a bike in Tsinghua University, Beijing, China. /Weibo

A viral photo showing a student studying on his laptop while riding a bike in Tsinghua University, Beijing, China. /Weibo

The latest illustration came in the form of a viral photo taken at China's prestigious Tsinghua University, where a student was seen using his laptop while riding on a bike. The moral of the story: "Wasting" time on things like commuting between university facilities becomes unacceptable, since the pressure to graduate top of the class is so intense.

Into the real world, the grinding "996" (or in some cases, "007") work culture awaits – a common practice lauded by some of China's most prominent figures in technology. Infinite overtime, pre-mature balding and hospital admissions are all but part of standard professional life for the nation's brightest.

Blue-collar workers don't have it easier. Food delivery riders are reportedly trapped by an algorithm that automatically works out the optimal delivery time for app users, never mind if the workers have to risk getting into road accidents to catch up. 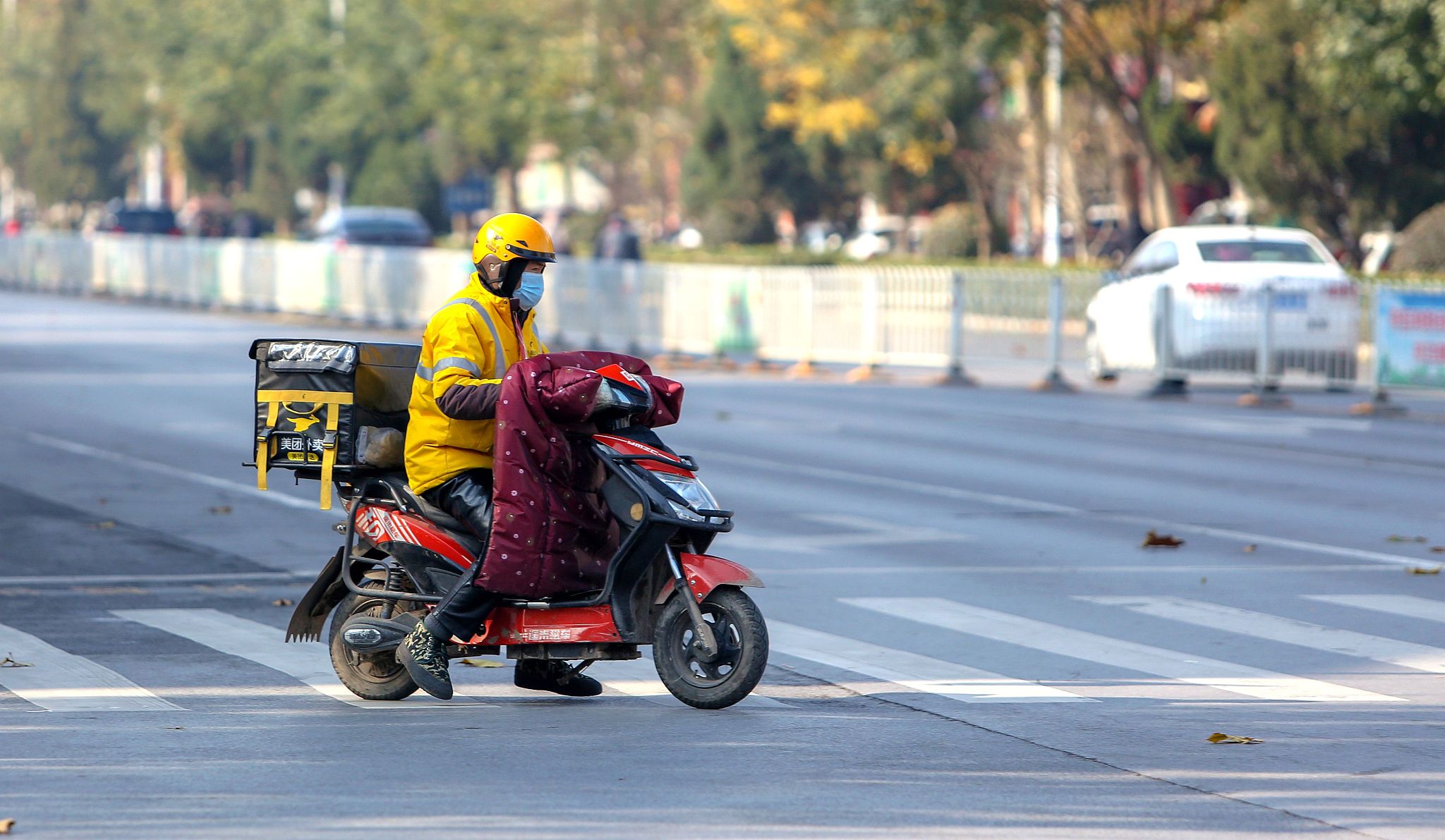 A food delivery rider on the road in Handan, Hebei Province, December 3, 2020. /VCG

A food delivery rider on the road in Handan, Hebei Province, December 3, 2020. /VCG

The bar keeps raising, it seems, the harder people work. Fears about an increasingly cutthroat job market deepened on recent news of master's and doctoral degree holders from China's top universities vying for a neighborhood committee job. Meanwhile, applicants for a position at a major bank are tested not for their knowledge of finance but a wide range of subjects from astrophysics to modernist poetry during the Tang Dynasty (618 to 907 AD).

Having understood this, parents everywhere are exhausting last resource to give their children the winning edge. What would have been considered a brilliant child a decade ago is probably keeping their parents awake at night these days. And the cycle continues.

"From a sociological point of view, 'involution' is inevitable because of society's structural shifts," said Yan Fei, a professor of sociology at Tsinghua University, pointing to China's continuously growing middle class. "One big question for the middle class is how to remain in the middle class and ensure that their children do the same and even better."

Xiang Biao, a professor of social anthropology at Oxford University, expanded on what he has called the "last bus mentality" (fear of being left behind) in an interview with The Paper. "Heated competition began in the 90s; the reason people are raising the question of involution now is because the last bus has passed," Xiang said.

"The lower class still hopes to change their fate, but the middle and upper classes aren't so much looking upward, and they are marked by a deep fear of falling downward. Their greater fear is perhaps losing what they already have," he explained.

Industrialized East Asian countries like Japan and South Korea, where economic stagnation is compounded by an aging population, have seen some of the worst involution for some time. That has led some to look for shared cultural factors across the region.

While Xiang agrees that Confucian influences play a role in the conformist attitude and homogenous aspirations in Asian societies, he believes that the involution in today's context is heavily characterized by liberal market competition. In his view, involution is kind of a Confucian culture that has become competitive.

This tendency is not unique to China and East Asia. According to a UNESCO report, the number of college students has more than doubled from the start of 2000s. In the United States, research shows four in 10 millennials aged 25-37 have a bachelor's degree or above, but earning less than the previous generation of the same education level.

Some academics have identified global competition as a cause for the phenomenon in the U.S. "This result is certainly partially due to involution, but it is also due to global competition," Fatma Muge Gocek, a professor of Sociology and Women's Studies at Michigan University spoke on the topic with The Michigan Daily. "Other countries have copied the U.S. economic boom, thereby taking away larger chunks of business from the U.S."

For the involuted masses elsewhere, the challenge is perhaps not how to emulate the American success, but how not to become more like it.