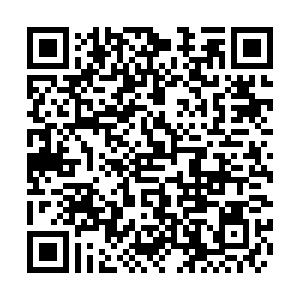 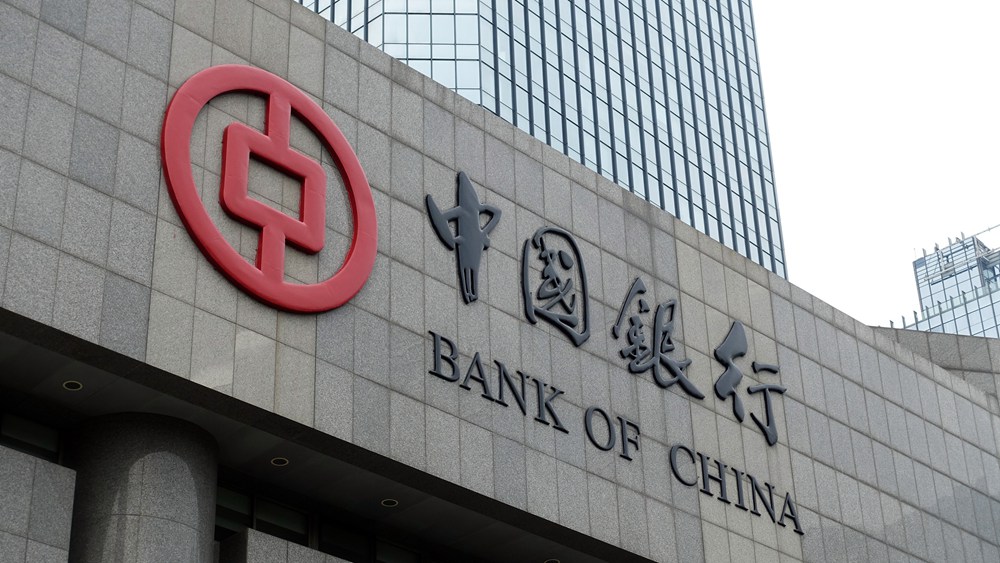 China's banking authority announced Saturday it has slapped fines on the Bank of China (BOC), some of its branches, and related personnel over losses sustained by clients via its Crude Oil Treasure product.

Besides imposing a 50.5-million-yuan ($7.7 million) fine on the bank, the China Banking and Insurance Regulatory Commission (CBIRC) also suspended "access for Bank of China's relevant business and branches" but without specific description, and asked for immediate rectification.

The structured product, known as "Yuanyou Bao" meaning "Crude Oil Treasure" in Chinese, was sold by BOC to individual customers in the Chinese mainland. Launched in January 2018, the financial product is linked to domestic and foreign crude oil futures contracts, including the West Texas Intermediate (WTI) and Brent contracts.

This April, BOC settled trades for the Crude Oil Treasure product at negative prices following the collapse in U.S. crude futures, which led to hundreds of its re­tail investors sustaining heavy losses after placing bets on WTI via the financial product and even owed the lender more money, specifically $37.63 for every barrel they had bought.

CBIRC then launched an official investigation into one of the country's big state-owned lenders.

According to the statement on its official website released Saturday, the bank's violations include irregular product management like unclear contract terms related to the margin, and imprudent risk management, such as not rectifying defects in trading system functions in a timely manner as required.

The regulator added that the protection of consumer rights and other internal control management, was insufficient. Sales management was also not compliant, as some promotional content was exaggerated.

It also urged the bank to strengthen compliance, protect the legitimate rights and interests of financial consumers, and avoid systemic risks.

In response, BOC said in a statement on its website that it's "determined to accept the penalties" and will improve its risk management and legal operations.

Bank of China: settlement price refers to the futures exchange