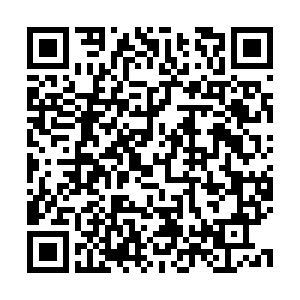 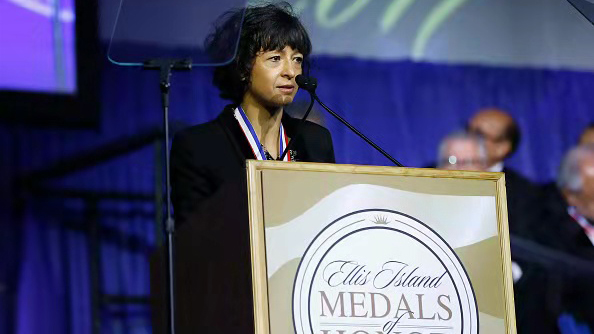 On December 2, the UK became the first country to authorize the Pfizer vaccine. This COVID-19 vaccine is special due to the innovative technology it uses. It is an mRNA vaccine that uses manipulated versions of the virus instead of using the traditional technology of inactivated viruses. This breakthrough is a testament to the dedicated microbiologists, who have perfected the mechanisms of genome editing called CRISPR-Cas. CGTN host Tian Wei speaks to Emmanuelle Charpentier, 2020 Nobel laureate in chemistry, to find out more.

Charpentier describes how she first got hooked in this research, "I wanted to understand the mechanisms of bacteria defense against viruses. This led to CRISPR-Cas. This is transformative technology that allows the recoding of life and editing genes."

Before Charpentier won the Nobel Prize and had to juggle scientific research and media requests, she was in a field that she thought was not as glamorous as others. She says, "Microbiology is not as fashionable to young scientists who would rather turn to human genetics, neurology or oncology. So we lost the expertise in pure microbiology." This loss of clout denied the scientific community basic research around the composition of viruses, the way viruses infect different cells and the treatments for such infections.

Her experience in a less prominent field of science was compounded with her gender. Although she always considers herself as a scientist first and a woman second, her gender had a subtle impact on her professional life.

"This field is a world of men. I had four mentors, two male and two female. The female mentors always told me to be transparent in the future, because people would notice me as a female scientist amongst men," she added. Charpentier said that this discreet prejudice would include decisions being made behind closed doors that would often exclude her.

But the COVID-19 pandemic has put the spotlight on the importance of her field. "Microbiology is essential to understand COVID-19. To understand the evolution of microbes that causes diseases in humans. It's critical to maintain government organizations to support this research."

Although Charpentier has won a number of prizes raising her profile, she has accepted her new public role. She credits her efficiency in dealing with all the media requests that come with a post-Nobel Prize life. She says, "I want to advocate this type of research to anchor young students to choose science. This may sound challenging but it's very rewarding."

She says that the pandemic offers a silver lining in driving interest in her field. "This is a wake up call for interest in this field of research. The more kids develop an interest in science, the better the world will be."

The spotlight may currently be on the pioneering scientists who have delivered mRNA vaccines, but the Nobel Prize in Chemistry was right in awarding two female scientists, Emmanuelle Charpentier and her American research partner Jennifer Doudna, who best represent the unsung heroines in an unsung branch of science.