Can the U.S.-China relationship be built back better?
Jia Wenshan 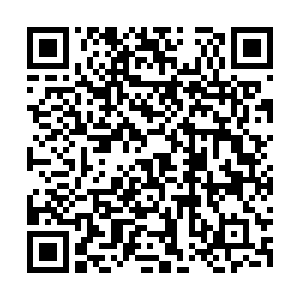 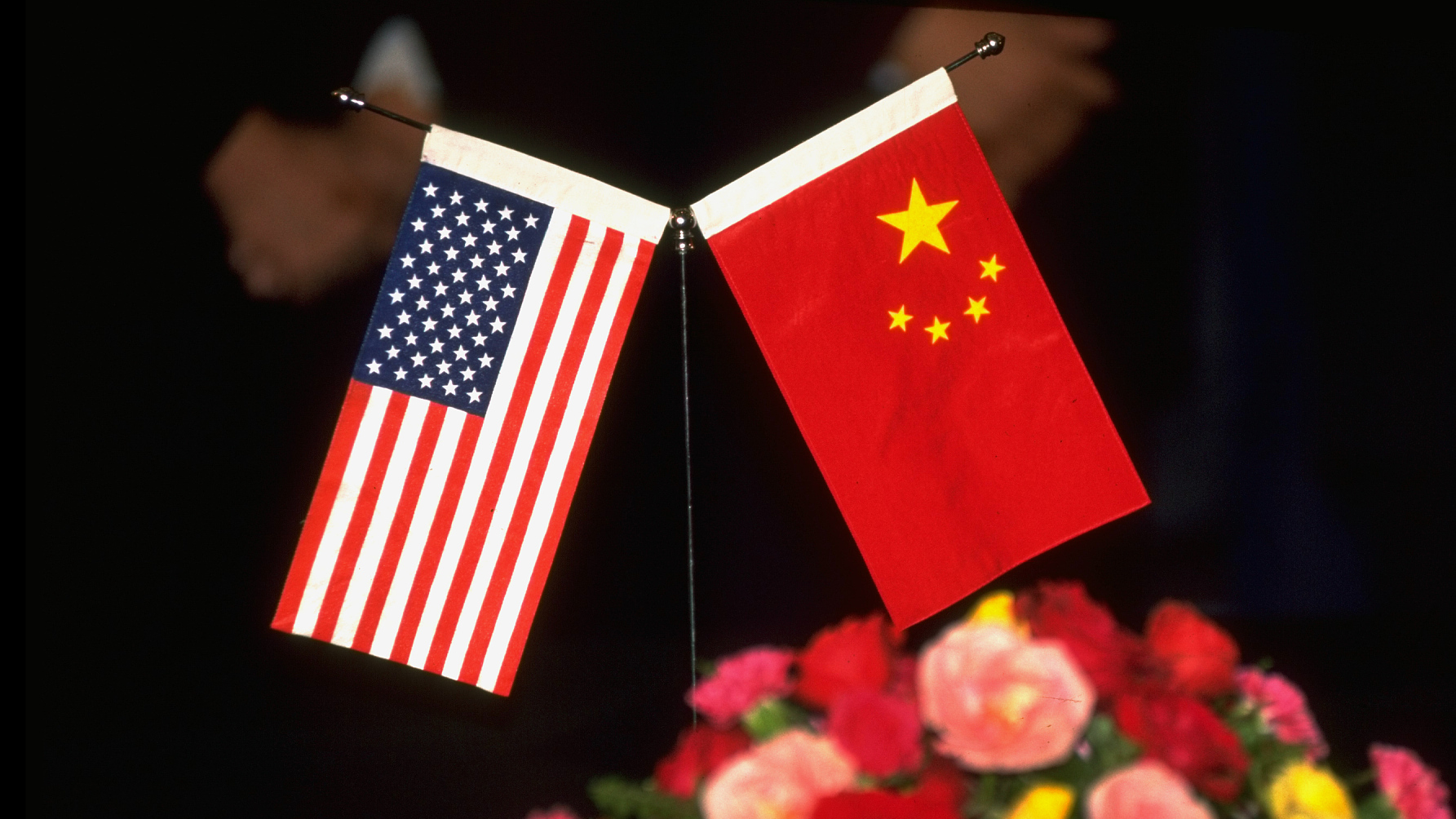 "Build Back Better" was a phrase coined by the Joe Biden campaigning team in July for a new economic plan to counter Donald Trump's "America First" strategy.

Many in both the U.S. and China argue that the U.S.-China relationship cannot go back to the pre-Trump era of full engagement between the two countries.

Reasons are: 1) the U.S. and China may be locked in a structural conflict such as the Thucydides Trap; 2) too much damage has been done on the relationship by the Trump-Pence administration constituting a Cold War-like policy against China; 3) the two peoples are now in virtual enmity against each other with the U.S. population's disapproval rating of China at a historic high of 73 percent according to the most recent Pew poll and the Chinese population's disapproval rating of the U.S. also at a historic high of 85 percent according to a recent poll conducted by Global Times.

Why is a "Build Back Better" agenda possible?

However, contrary to the above, I argue that this relationship not only can go back to the era of engagement before the Trump presidency, but also can be advanced further upon the legacy of the pre-existing engagement since the Nixon/Kissinger-Mao/Zhou era.

Trump is proving to be a historical aberration both in American history and in the modern history of the U.S.-China relationship. Trump as a historic aberration is an argument frequently made by many elites of both American political parties such as the Democratic thinker Joseph Nye, and Republican advisor John Bolton. 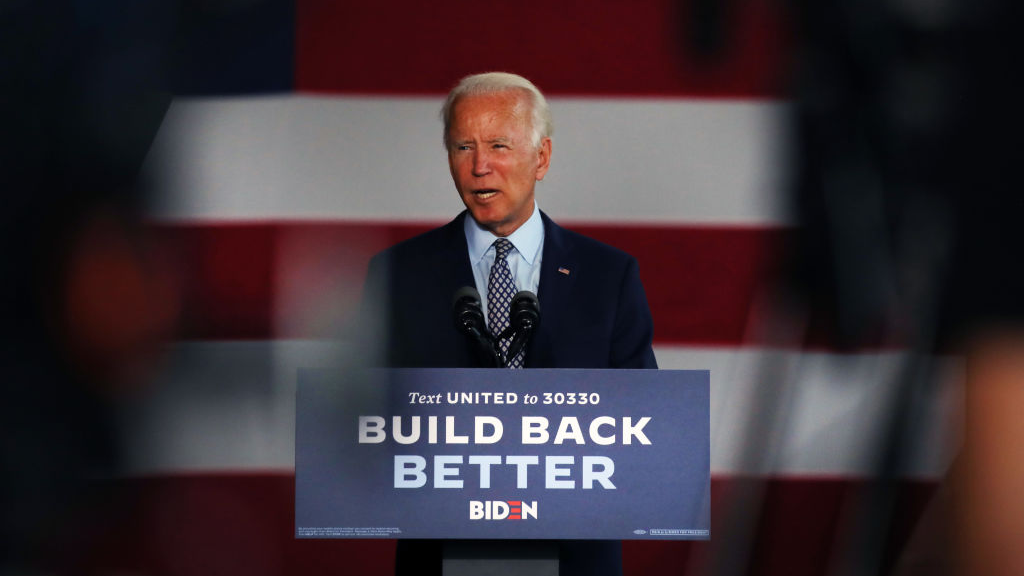 This possibly "Built Back Better" relationship would be the result of a new type of engagement which I called Engagement 2.0 in one of my early op-eds titled "Towards Engagement 2.0, not Cold War 2.0." Engagement 2.0 is different from Engagement 1.0 for the following reasons:

1. Engagement 2.0 must be a reflective engagement. This means both the U.S. and China should systematically study the past relationship since the founding of the PRC, including the Cold War era, the era of Engagement 1.0, and the period during the Trump presidency, and draw lessons from it in forming their own new policies and strategy towards their counterpart.

2. Engagement 2.0 must be a highly informed engagement. This means that the elites and the public of both the U.S. and China should keep learning from each other with a bigger breadth and higher frequency at a deeper level.  For example, though an estimated 300 million Chinese speak English, relatively few are near-native English speakers capable of expressing themselves professionally and competently in their engagement with their American and global counterparts.

As a result, the world, particularly the English-speaking world, fails to understand China in its multiplicity and complexity. Much fewer Americans learn to speak Chinese and study China. This is a concern the leadership of both parties in the U.S. is reportedly acutely aware of and has expressed the desire to address. This learning deficit about each other is perhaps the root of such high disapproval ratings held by the two peoples against each other. A broader and deeper level of learning could help shed such mutual negative views.

Essentially, the two sides must acknowledge that the two countries, two different political systems, two different civilizations, and two different roadmaps for the next phase of globalization are not necessarily in competition with each other.

Non-dualistically and dialectically, in a broader vision beyond the nation-state framework, the two complement each other if the relationship is managed smartly by both sides. Such smart consensus is already in place between the U.S. and Chinese leadership and needs to be cemented and elaborated.

Past presidents of both Republican Party-led and Democratic Party-led administrations in the era of Engagement 1.0 believed that a peaceful and prosperous China was good for the U.S. and the world, an idea which then-Vice President Biden reiterated both in a speech in Chengdu on August 22, 2011, and in an op-ed published in The New York Times on September 7, 2011.

In his NYT op-ed titled "China's Rise Isn't Our Demise," Biden wrote: "I remain convinced that a successful China can make our country more prosperous, not less." Chinese leaders also believe that a prosperous U.S. is good for China. For example, President Xi says both the Pacific Ocean and the world are big enough for the U.S. and China to coexist and thrive.

The two governments, by recruiting and employing the best talent, can work in unconventional and creative collaborations against common existential threats to humanity such as the pandemic, the deteriorating climate, terrorism and so on to manage the common destiny of mankind.

Engagement 2.0 of the U.S.-China relationship, characterized by reflexivity, mutual, deeper and broader learning and a non-dualistic smart strategy, could easily overcome the challenges and barriers artificially created by Trump and his ilk.

Without building back better the U.S.-China relationship, the American economy may be built back, but not necessarily faster and better, as it would not only lose a huge chunk of the global market from China but also perpetuate a volatile world situation which would be disruptive to Biden's domestic Build Back Better agenda.