Chang'e-5 ascender lands back on moon after mission completed
CGTN 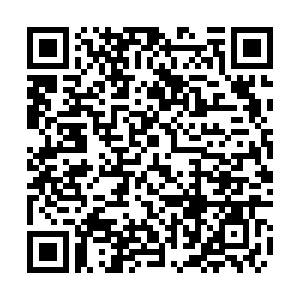 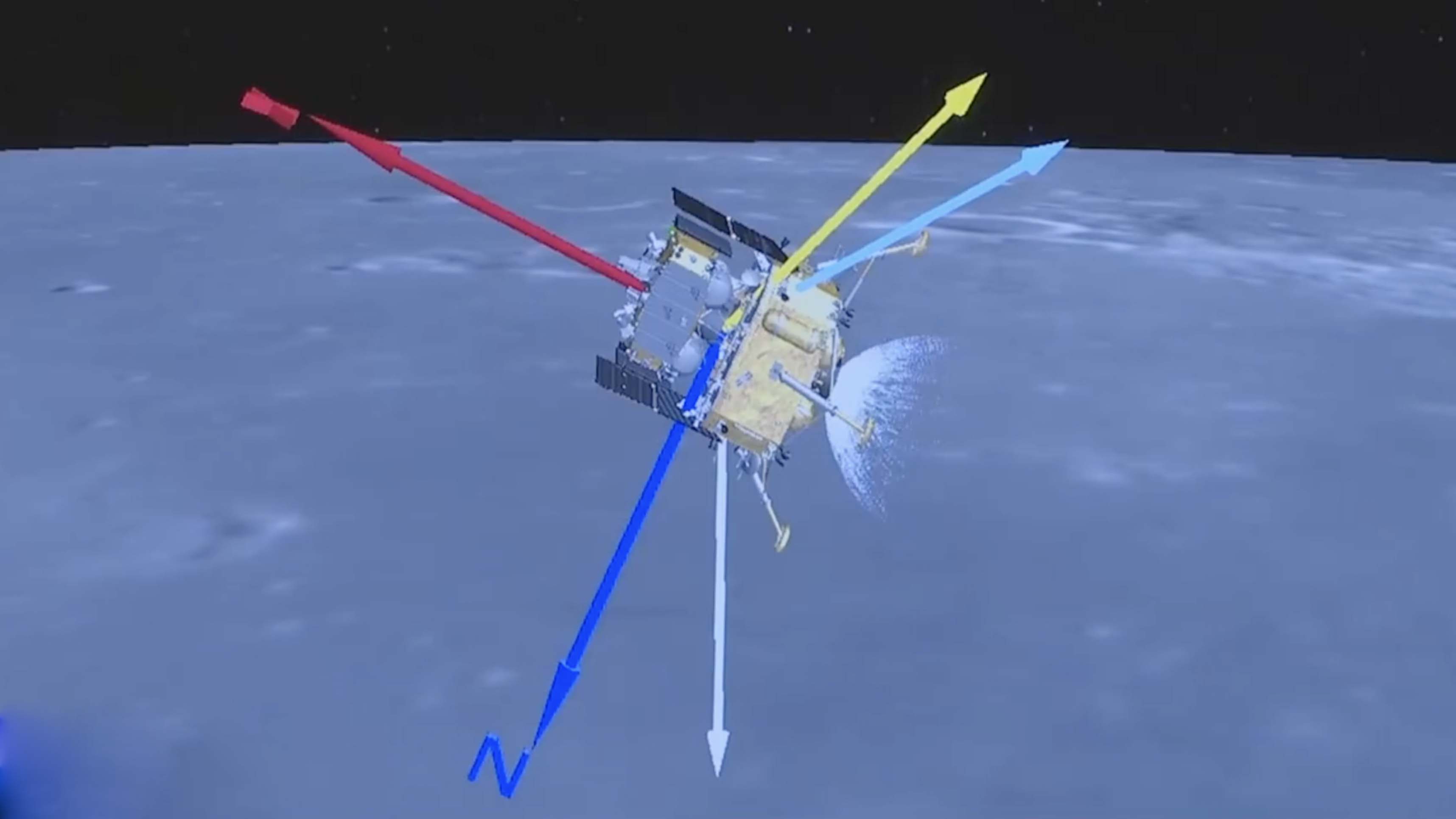 Chang'e-5 ascender landed back on the moon at about 7:30 Tuesday morning BJT after successfully transferring lunar samples to the probe's returner at the designated lunar orbit, according to the China Nation Space Administration (CNSA).

A controlled-landing can prevent it from being space debris, said the mission team, adding the retired ascender will not cause any troubles for future lunar exploration.

The Chang'e-5 probe, comprising an orbiter, a lander, an ascender, and a returner, was launched on November 24 in a mission to bring back moon samples for human beings.

Its lander-ascender touched down on the north of the Mons Rumker in Oceanus Procellarum, also known as the Ocean of Storms, on the near side of the moon on December 1.

After the samples were collected and sealed, the ascender took off from the lunar surface on December 3.

Having had a first-ever rendezvous and docking with the returner in a lunar orbit, the ascender successfully transferred the 2 kilograms lunar samples to the returner. Earlier on Sunday, it has separated from them on the moon orbit.

The returner will fly back to Earth with the precious samples via the Earth-moon transfer orbit this month. After reentering the Earth's atmosphere, it will land in the Siziwang Banner of north China's Inner Mongolia Autonomous Region.

More information about China's lunar mission and the Chang'e-5 probe