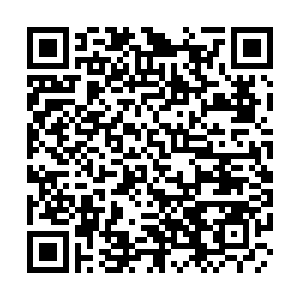 The new measured height of Mount Qomolangma, the world's highest peak, is 8848.86 meters, according to a joint announcement. 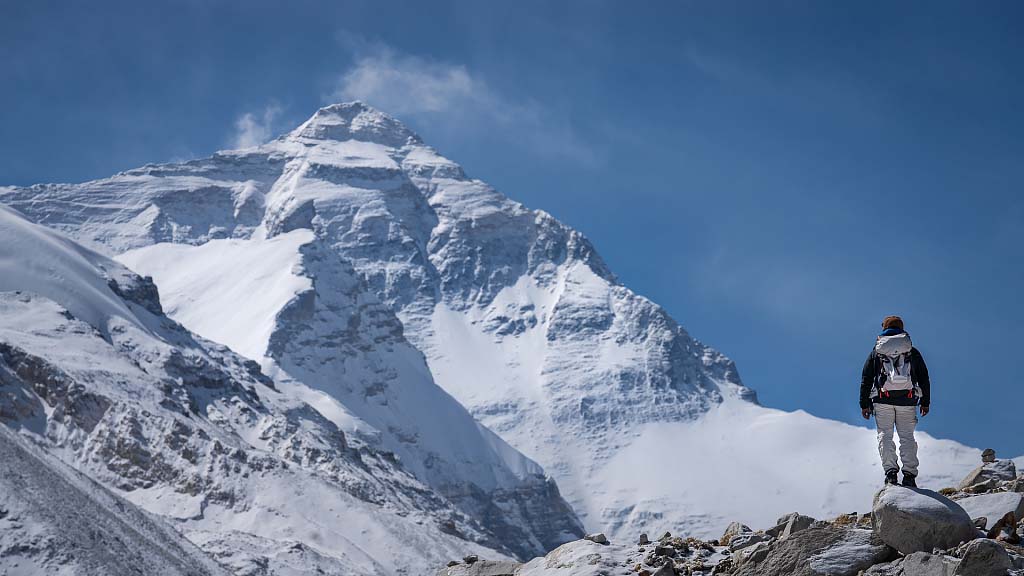 Hailing Mount Qomolangma as an important symbol of friendship between the two countries for generations, Xi said the two countries have established the world's highest peak as the boundary between China and Nepal and as the "China-Nepal Friendship Peak."

He added that China is willing to work with Nepal to promote the ecological and environmental protection of Mount Qomolangma and advance cooperation in scientific research, so as to protect the common wealth and homeland of the two peoples.

This year marks the 65th anniversary of the establishment of diplomatic relations between China and Nepal. Xi said with the joint efforts of both sides, mutual political trust between the two countries is growing, Belt and Road cooperation is steadily advancing, and the Trans-Himalayan Multi-dimensional Connectivity Network is turning from a vision into a reality.

China and Nepal should push forward the strategic partnership between the two countries, and "establish an even closer community of a shared future to enrich the countries and their peoples," he stressed.

Bhandari said Nepal and China have always been good neighbors, friends and partners, and cooperation between the two countries in the fields of economic development, connectivity and cultural exchanges is in the interests of both countries.

Mount Qomolangma is a long-standing symbol of the traditional friendship between Nepal and China, Bhandari said, adding that he is pleased to join President Xi in announcing the new height of the peak.

"President Xi's state visit to Nepal last year propelled China-Nepal relations and bilateral cooperation into a new era. The two governments will be committed to implementing the consensus reached during the visit and working together to achieve economic and social development and prosperity," Bhandari stressed. 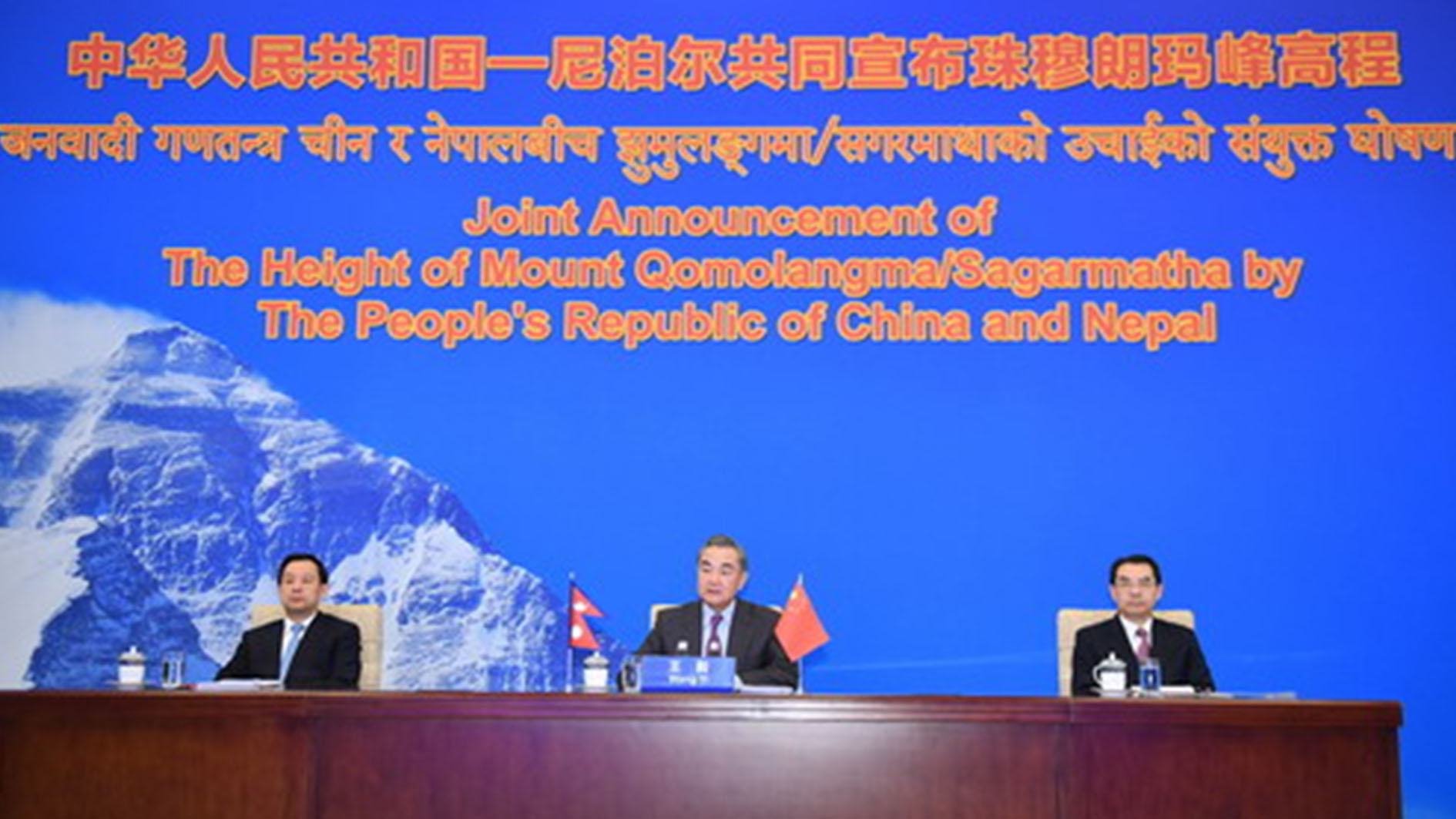 Xi's letter was read by Chinese State Councilor and Foreign Minister Wang Yi at an event to jointly announce the new height of Mount Qomolangma with Nepal.

Wang said that China and Nepal are stepping up implementation of the results of President Xi's visit to Nepal to fight the pandemic and promote practical cooperation.

China is willing to work with the Nepalese side to continue to firmly support each other to follow its own development path, safeguard its independence, sovereignty, and territorial integrity, consolidate political mutual trust, synergize development strategies, and promote the construction of the Trans-Himalayan Multi-dimensional Connectivity Network, he added.

The friendship between Nepal and China has a long history, and Mount Qomolangma has always been a symbol of it, said Gyawali.

"Nepal and China have been cooperating effectively in all aspects. Nepal believes that the friendly relationship between Nepal and China, which is linked by mountains and rivers, will develop to be as high as Mount Qomolangma, as pure as snow, and as majestic as the Himalayas," he added.