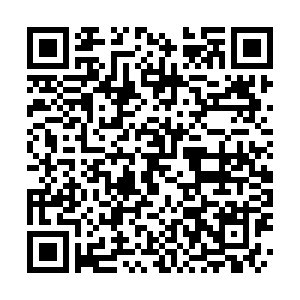 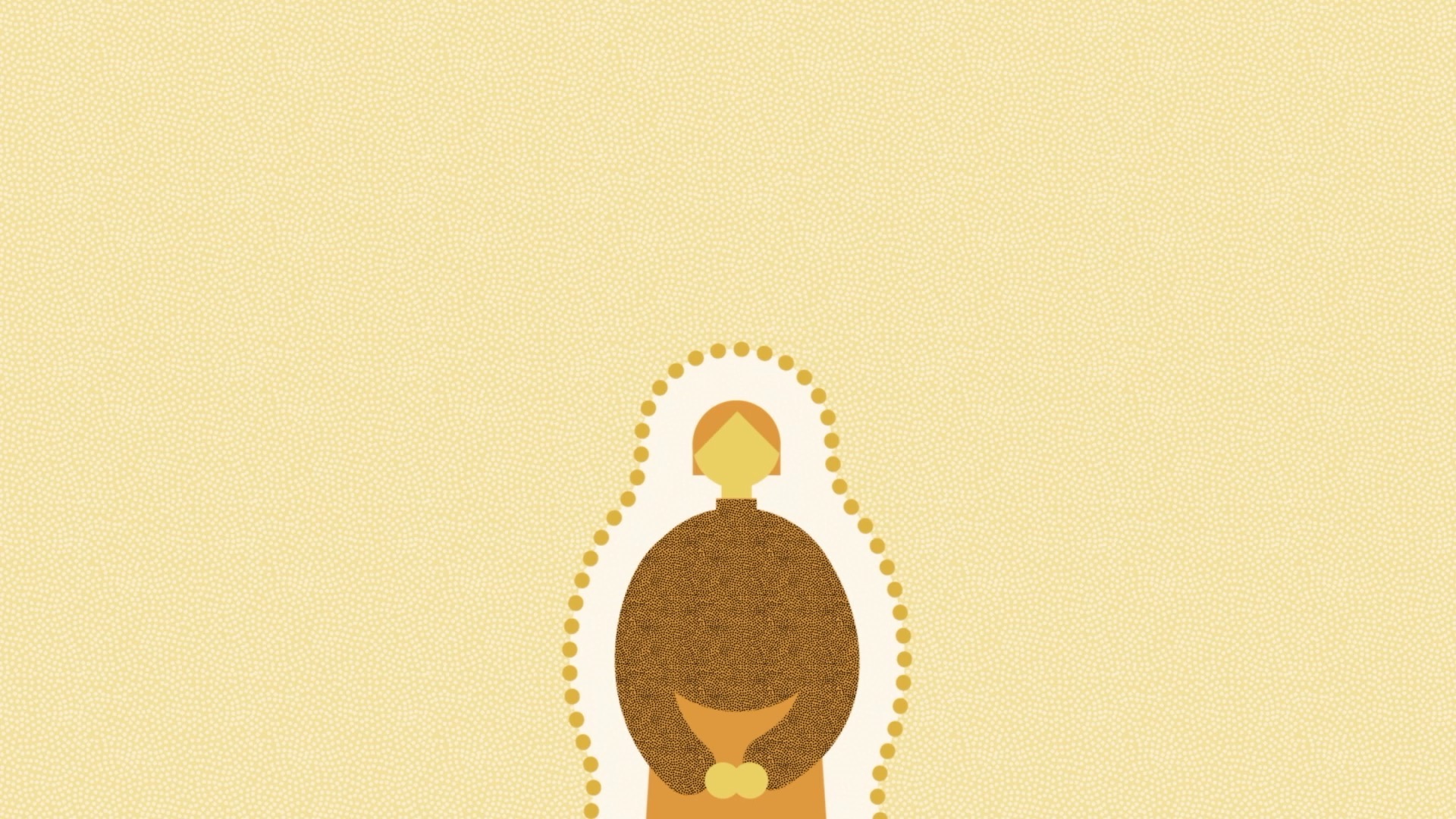 Sexual violence continues to plague countries around the world, yet public awareness of the issue remains low. The UN instituted 16 Days of Activism against Gender-Based Violence Campaign to illustrate that such violence permeates all levels of society and solutions require community efforts. The theme this year was "Orange the World: Fund, Respond, Prevent, Collect."

In Asia-Pacific countries and regions, the prevalence of sexual violence can range from 15 percent in Japan and the Philippines to 68 percent in Papua New Guinea. Such violence isn't limited to physical beatings – in China, 38 percent of women report experiencing psychological violence from their partners, according to the UN Population Fund.

Around the world, sexual violence – including rape, child sexual assault and incest, sexual harassment, sexual exploitation and unwanted sexual touching – is an everyday occurrence. In many nations, including the U.S., millions of people are affected by sexual violence each year.

Anyone can fall victim, regardless of gender, age, race or profession. In places where social inequality and poverty are rampant, vulnerable groups are more prone to such violence. Besides sexual harassment in the workplace and school-related gender-based violence that are commonly known, the rise of the internet is fueling new forms of sexual offenses.

To better understand the roots and patterns of sexual violence, as well as how organizations such as the International Committee of the Red Cross (ICRC) are tackling the issue, CGTN's Wang Xiaonan (CGTN) talked to Zuleyka Piniella (Piniella), the committee's regional sexual violence adviser for Asia and the Pacific. 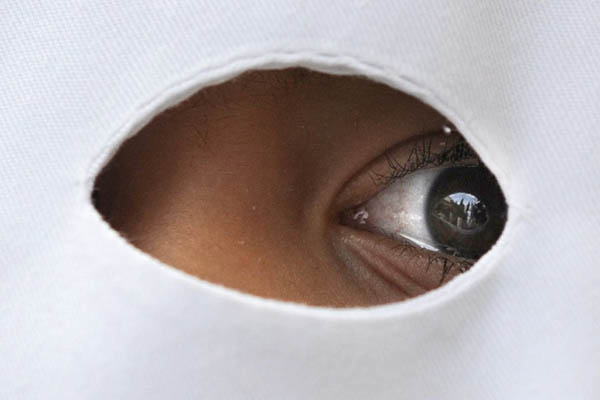 CGTN: What is the current state of sexual violence in the Asia-Pacific region? Has any progress been made in addressing this issue?

Piniella: It is for a reason that sexual violence is called an invisible phenomenon: It happens; it affects women, girls, boys and men; it affects the victims, their families, their loved ones and whole communities. However, we only get to see the tip of the iceberg because the vast majority of victims won't report; their families would prefer to keep it secret, and society does not offer enough support for victims to recover from such a traumatic experience. This happens in Asia-Pacific countries and in the rest of the world.

Progress has been made in addressing sexual violence. In East Asia, as in many other regions, we saw during the early stages of COVID-19 that the spike of sexual and gender-based violence was a shadow pandemic. The fact that this social consequence of COVID-19 was publicly acknowledged almost since the establishment of COVID-19 preventive measures is a sign of progress, a good step in the right direction that demonstrates the need for – and calls for – the realization of more services for victims and better access to them.

The region is also seeing different commitments at national level towards multilateral agendas, including efforts to implement regulatory frameworks to prevent and respond to sexual violence, including international humanitarian law.

It happens; it affects women, girls, boys and men; it affects the victims, their families, their loved ones and whole communities.
-  Zuleyka Piniella

CGTN: In your experience, what legal or social protections are effective in helping victims of sexual violence?

Piniella: It is of utmost importance that national laws recognize all victims of sexual violence without discrimination in relation to the sex, age, legal status or ethnicity of the victims. Accompanying an adequate legal system, we need a supportive social environment that avoids blaming the victim. Sexual violence is never the victim's fault but remains one of the few crimes in which the victim is too often blamed even by those who care about her or him. Families, friends, public authorities, community leaders, media, and individuals all have a role to play so victims can recognize themselves as such, seek the support they deserve and feel empowered to take the steps they consider necessary to recover from such a traumatic and life-threatening experience.

In combination with the law and a conducive social environment, we need quality services that help survivors overcome the multiple consequences of sexual violence: health, mental health and psychosocial support, shelter, legal counseling, and access to justice.

The complexity, the taboo and silence around sexual violence call for a concerted effort.
-  Zuleyka Piniella

CGTN: Raising public awareness and changing attitudes can go a long way in addressing these problems. How can we address people or institutions who blame victims of sexual violence?

Piniella: Victim-blaming often stems from a lack of understanding of what sexual violence really is – a crime and a harmful social practice rooted in the abuse of power and how it affects its victims, communities and the whole society. Prevention is key in addressing sexual violence and that is why the ICRC engages in dialogue with all parties, stressing the international and domestic mechanisms to avoid sexual violence taking place in the first place. Voicing the story of survivors and their path towards recovery, full of challenges and successes, is also a powerful tool to create the openness and empathy survivors need and deserve.

CGTN: What ICRC initiatives to address such violence have been particularly effective? Which are not as effective?

Piniella: One key element that has proved to be fundamental in ICRC experience is our engagement with multiple actors at all levels: victims themselves, families and those providing services, community and religious leaders, media, police, military, armed groups, policymakers, other international organizations and community members in all of their diversity. The complexity, the taboo and silence around sexual violence call for a concerted effort, and we really care about our role as "enablers" in creating that supportive environment to prevent sexual violence and support survivors.

We also ensure that we have a network of agencies that we can refer victims to – so that they can receive healthcare, or mental health and psychosocial care, shelter, livelihoods support and access pathways towards justice and legal aid. We recognize that each victim/survivor knows best what they may need and what they are safe to access, and our approach is survivor-centered, which means we match the different needs that victims have and support them to choose how to deal with those. Initiatives that pay attention to only one of these diverse factors and needs, without weighing in the others, are not effective. Again, ending sexual violence is a concerted endeavor and we all need to play our part.

One strategy that we have found very effective for prevention and response to sexual violence is, amongst other reasons that we would provide cash, to provide cash to those who have either experienced sexual violence or who are at most risk. This supports a person to choose what they need and to discreetly access services. 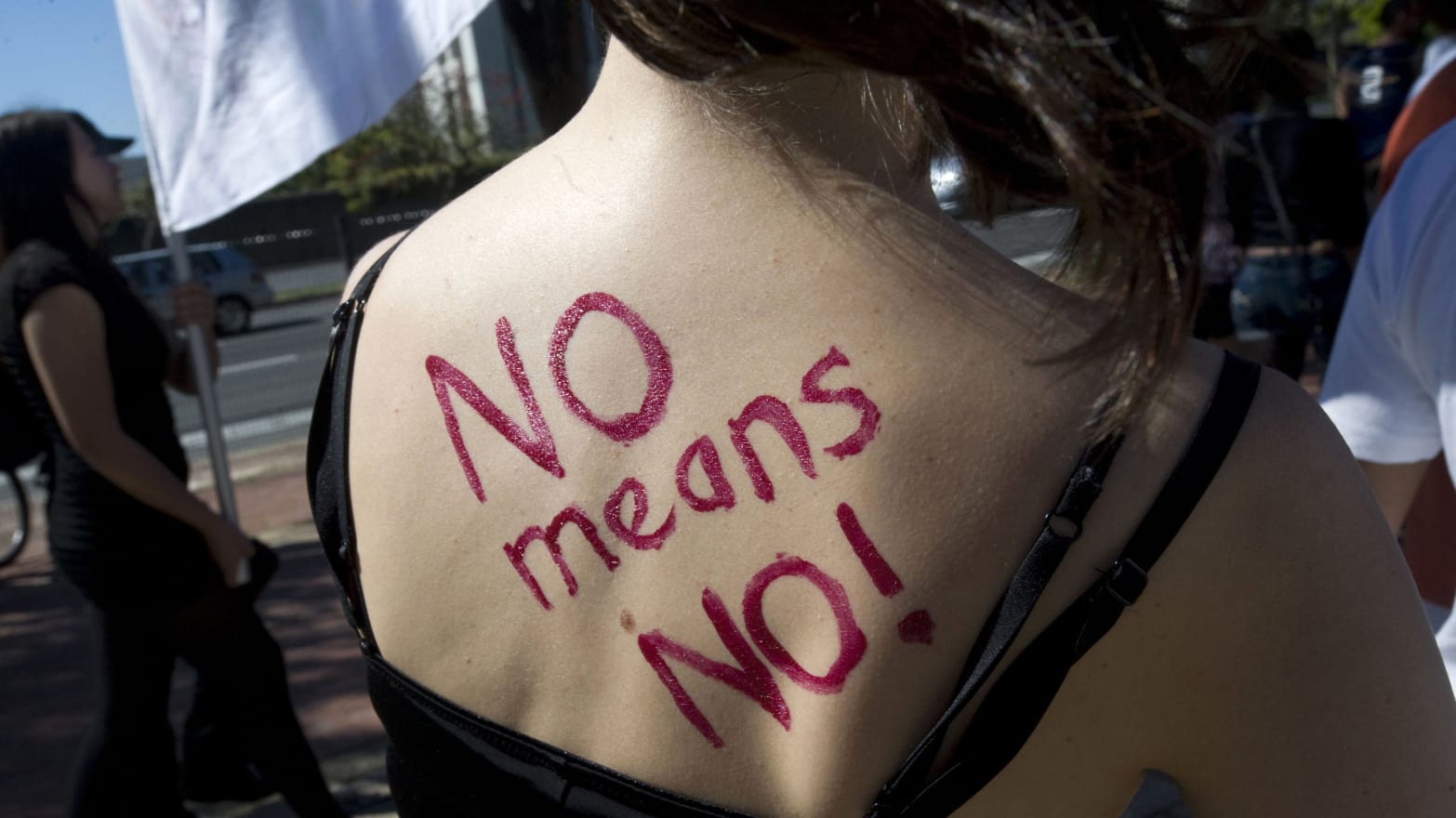 CGTN: Are there any patterns connecting sexual violence with a country's socio-economic development?

Piniella: Sexual violence is a global phenomenon, present though not necessarily equally visible in each and every country in the world, regardless of the GDP. Similarly, gaps in domestic legal frameworks render certain groups of the population more vulnerable to sexual violence, like men who might not be considered as potential victims of rape under the law (when in reality they face it as an issue), or people forcibly displaced by conflict that fall in the trap of trafficking in persons. There is emerging evidence that social equality factors can lead to a decrease in overall prevalence, such as where people are treated equally or have non-discriminatory access to economic, social, political and civil services.