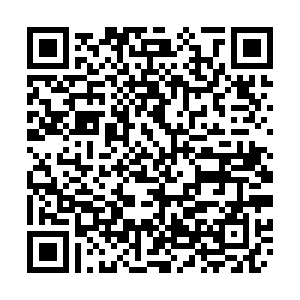 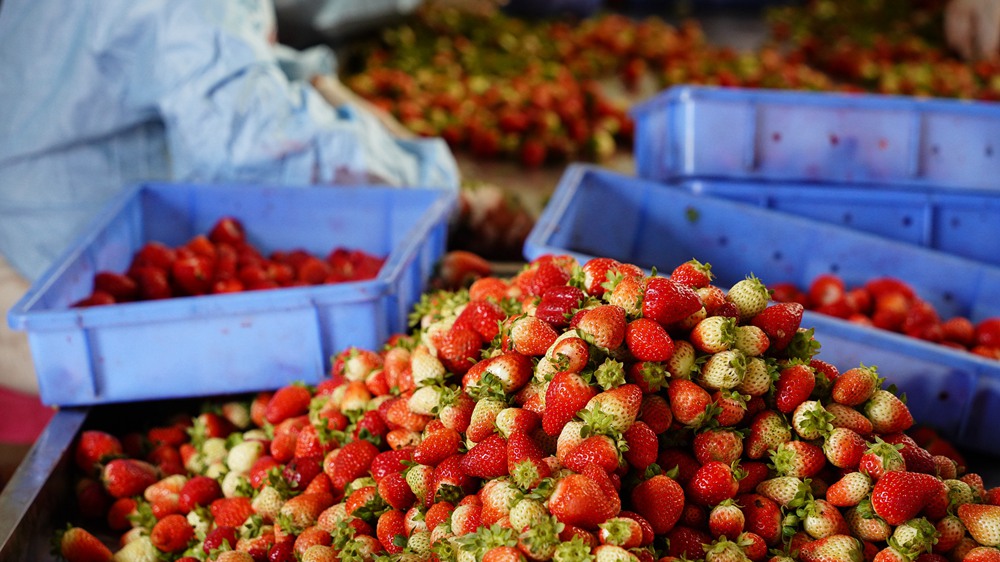 Since 2015, more than 3.18 million people have migrated from southwest China's Yunnan Province to work in other regions, as part of a poverty reduction program supported by the government.

A labor transfer policy was initiated in 2015 to help poor households shake off poverty by obtaining employment in other regions, Wang Yubo, acting governor of Yunnan, said at a press conference on Tuesday in the provincial capital of Kunming.

The southwestern province has introduced multiple measures focused on helping poor laborers in rural areas find jobs outside their hometowns. For example, those who take part in a free job training project can receive a subsidy worth 80 yuan ($12) per day. And people who worked outside their hometown for more than three months can be awarded up to 500 yuan.

With travel restrictions in place due to COVID-19, the province even arranged buses and charter flights to help migrants return their places of employment, said Wang.