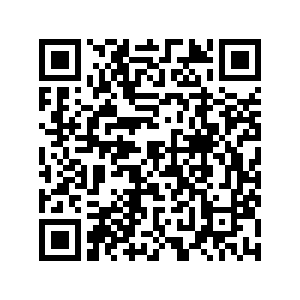 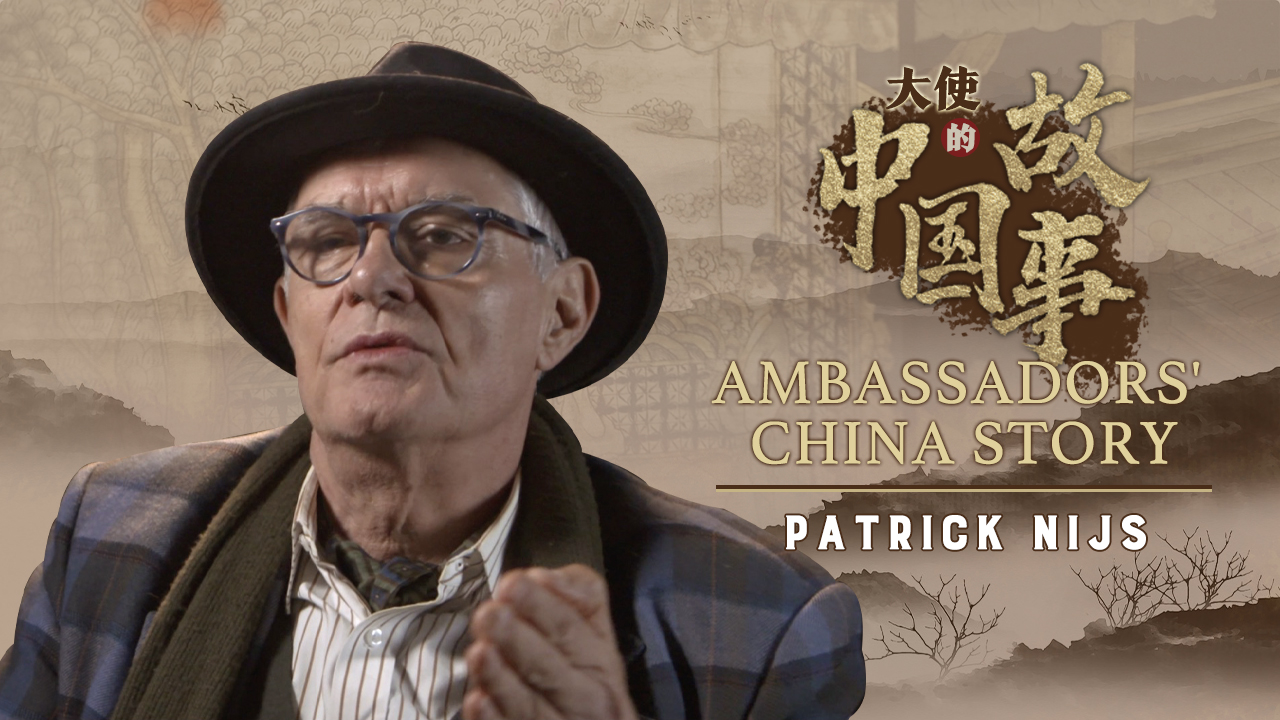 Patrick Nijs served as the Belgian Ambassador to China from 2009 to 2013. During his tenure, he decided to retire early and stay in China – a country he loves. He and his wife, who is from Yunnan, settled in the province and built their own home in a mountain forest. After retiring, the ambassador and his wife planted 450 trees in the local area, working together on the ecological construction of Yunnan. The diplomat said, "I took early retirement because I wanted to stay here. My life is reaching the end and I know it'll end in China like fallen leaves return to their roots."