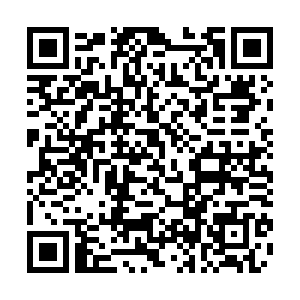 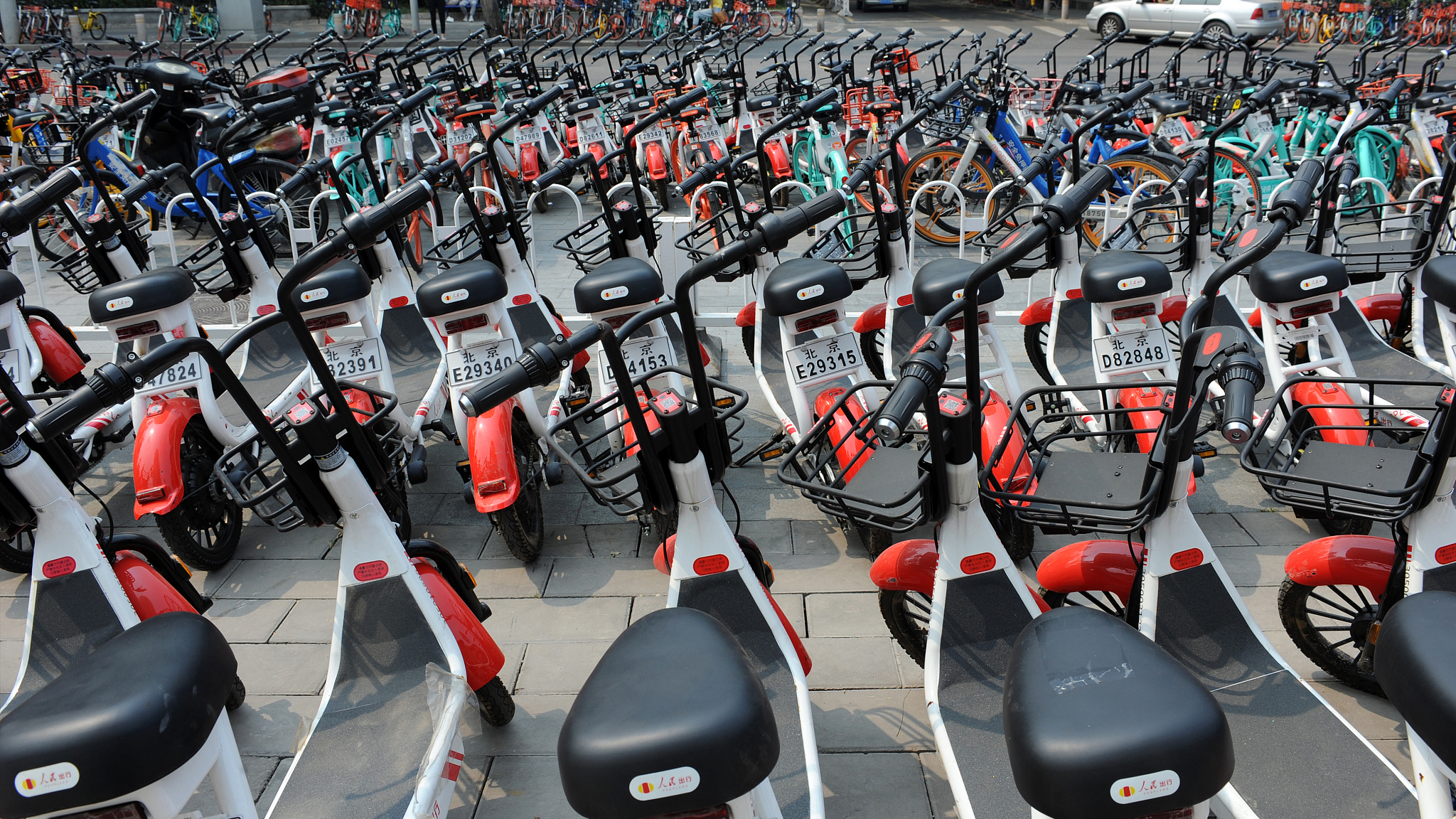 China's output of electric bicycles reached 25.48 million during the first 10 months of the year, a year-on-year increase of 33.4 percent, said the Ministry of Industry and Information Technology on Wednesday.

From January to October, the revenue of major bicycle manufacturing enterprises stood at 141.9 billion yuan (about $22 billion), a year-on-year increase of 16.8 percent, and the total profit reached 5.88 billion yuan, 25.1 percent up year on year.

The coronavirus pandemic has changed the way people commute, and bicycling has become even more popular around the world. As a major bicycle manufacturer and with the largest market for e-bikes, China has witnessed a growing demand in this field.

From January to September, the volume of bicycle exports expanded 12 percent over the same period last year to $2.43 billion, according to data from the China Bicycle Association.