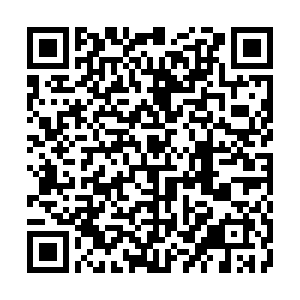 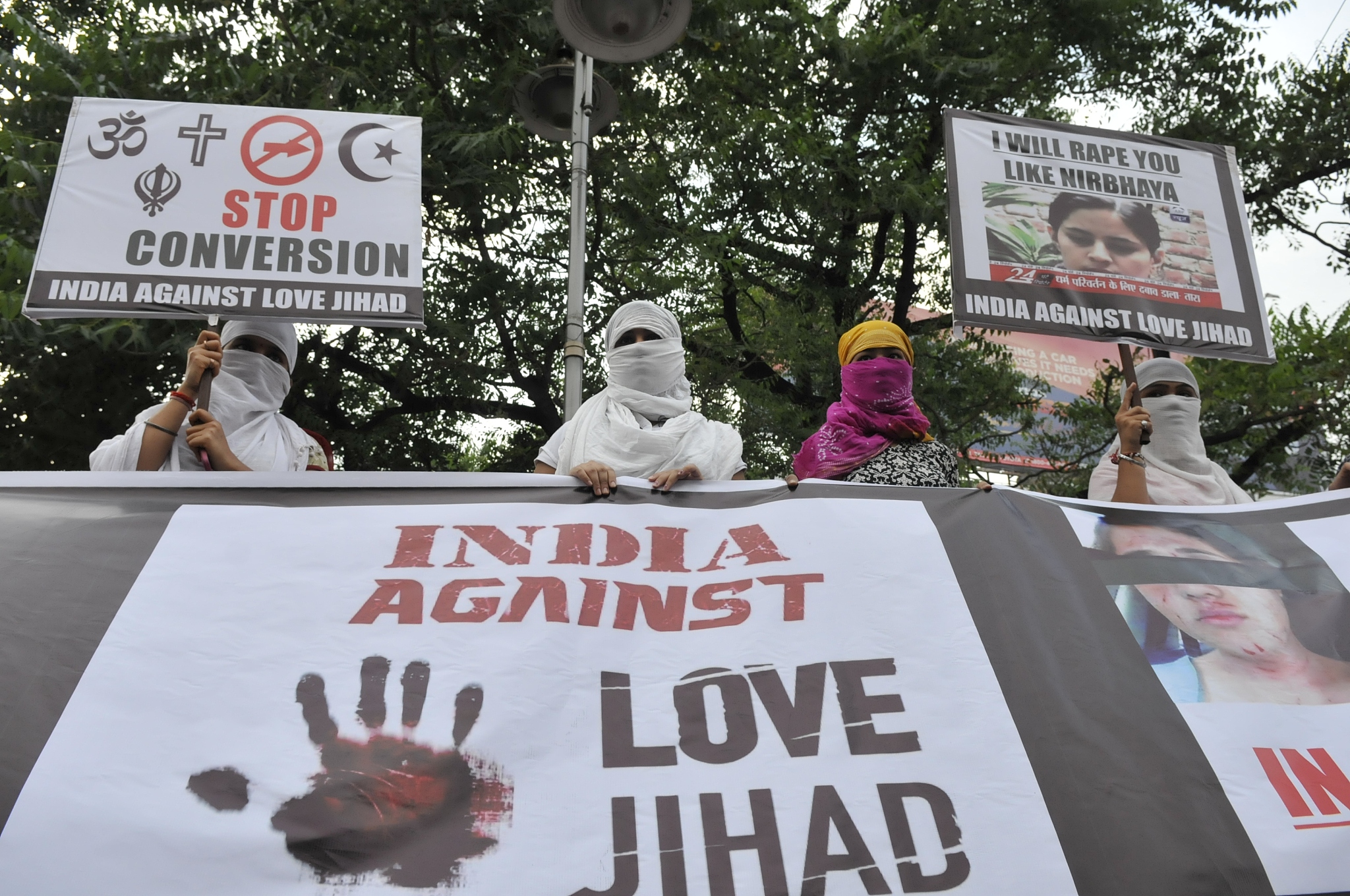 Police in northern India have arrested 10 men for allegedly compelling women to change their religion after getting married, using a new anti-conversion law popularly called the "Love Jihad" law, officials said on Monday.

Last month, Uttar Pradesh state became the first Indian province to pass a law against forced or fraudulent religious conversions, laying out prison terms for anyone compelling others to convert their faith or luring them into these conversions through marriage.

The anti-conversion law does not name any religion but critics call it Islamophobic for being solely imposed with the objective of preventing "Love Jihad," which hardline Hindu groups describe as a conspiracy to convert gullible Hindu women to Islam by misleading them with promises of love and marriage.

Officials in Uttar Pradesh, the country's most populous state, said the law will help prevent fraudulent religious conversions and was designed to protect young women.

The federal government and the Uttar Pradesh government are both controlled by the Hindu nationalist Bharatiya Janata Party (BJP).

Four senior police officials said 10 men were arrested last week from different parts of Uttar Pradesh based on separate criminal complaints lodged by parents who alleged their daughters were abducted by Muslim men.

"We are using the new law to only arrest those men where we have proof to show it is a clear case of forced religious conversion," said one police official, speaking on conditions of anonymity as he was not authorized to brief the press.

Under the new law, a man and woman belonging to different religions will have to give two months' notice to the district magistrate before they get married and they will be given permission if there are no objections.

At least four other Indian states - Madhya Pradesh, Haryana, Karnataka and Assam have said that they are planning to bring in similar anti-conversion laws.