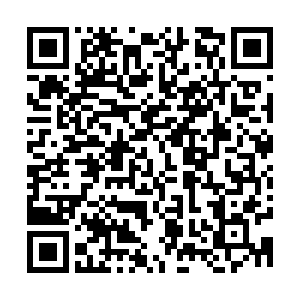 The United States on Tuesday blacklisted six companies - including four based in China and two in Vietnam - for allegedly playing an "illicit" role in exporting coals from the Democratic People's Republic of Korea (DPRK).

"The DPRK continues to circumvent the UN (United Nations) prohibition on the exportation of coal, a key revenue generator that helps fund its weapons of mass destruction programs," U.S. Secretary of the Treasury Steven Mnuchin said in a statement.

The United Nations Security Council banned DPRK's coal exports in 2017 in a bid to choke off funding for Pyongyang's nuclear and ballistic missile programs. The fresh restrictions would block the companies' assets in the U.S. while generally barring its citizens from dealing with them.

Specifically, in the statement, U.S. officials claimed that the Chinese government is failing to "adequately enforce" United Nations sanctions against the East Asian country.

On Wednesday, Chinese Foreign Ministry Spokesman Zhao Lijian dismissed such remarks. "China has long been thoroughly fulfilled its international obligations when it comes to issues already resolved by the UN," he said in a regular press briefing.

China firmly opposed countries to impose any sort of unilateral sanctions and long-arm jurisdictions based on its own law, Zhao added, vowing to protect the legal rights of Chinese companies.

Tensions between the world's two largest power deteriorated one more time - although not directly, this time - over a range of trade and diplomatic restrictions. Most recently, China has vowed to take counter-measures after Washington has placed bans on officials in charge of Hong Kong issues while also approving a new arms sale package to Taiwan - a move that Beijing believes has severely invaded China's sovereignty and territorial integrity.

(Cover: A coal mine in Pyongyang, capital of DPRK. /AFP)