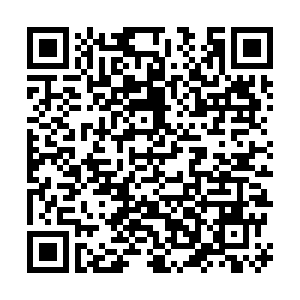 The last 16 places of the Union of European Football Associations (UEFA) Champions League have been fully booked after games on Tuesday and Wednesday. The round of 16 draw, which features the eight group winners (seeded) and eight runners-up (unseeded), will take place at UEFA headquarters in Nyon, Switzerland on Monday. 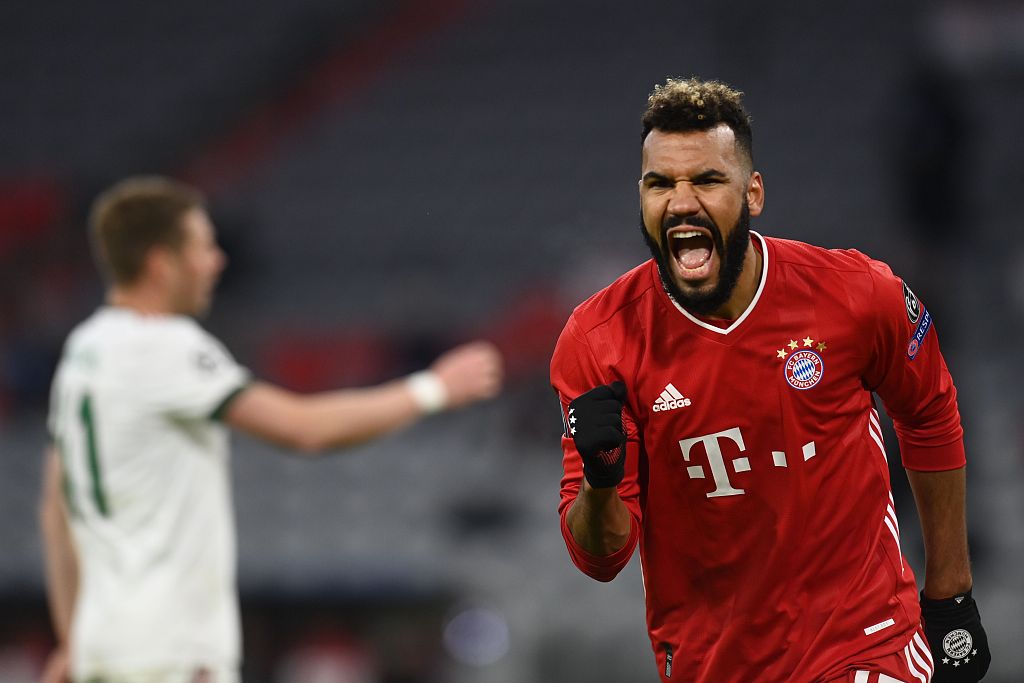 Bayern Munich earned a 2-0 victory over Lokomotiv Moscow in their Group A game on Wednesday with second-half goals from Niklas Suele and Eric-Maxim Choupo-Moting.

The Bavarians, last season's winners who qualified for the last 16 with two matches to spare, fielded a largely second-string team with the pressure on Lokomotiv, desperate for a win to secure third place in the standings and a Europa League spot.

Atletico Madrid sealed their knockout stage berth after an industrious performance topped off by a sublime Yannick Carrasco goal helped them to a 2-0 win at Salzburg in their Group A game on Wednesday.

The result left Atletico second in the group on nine points from six games, seven behind group winners Bayern Munich who sealed their progress earlier and were 2-0 home winners over Lokomotiv Moscow. 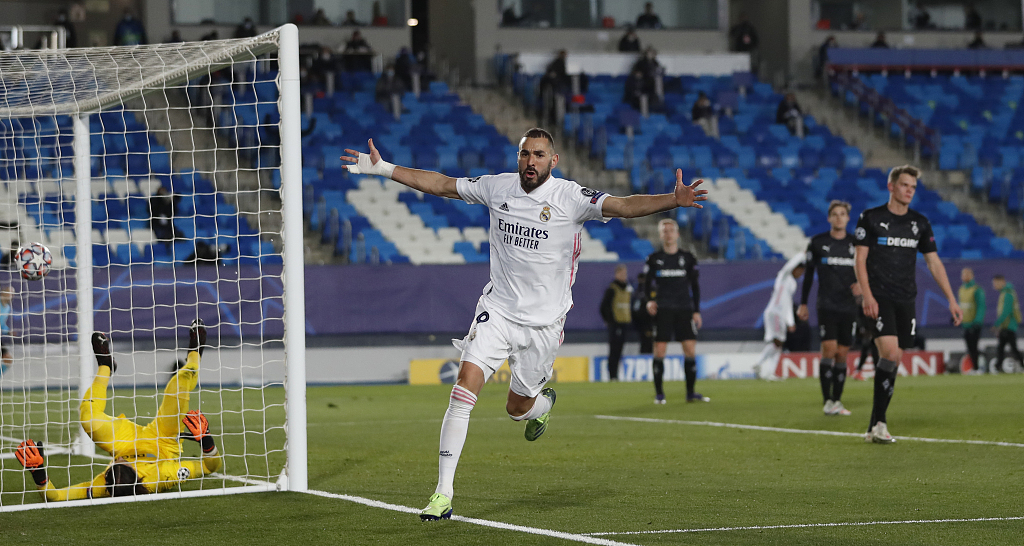 Two headed goals from Karim Benzema helped Real Madrid reach the knockout stages with a convincing 2-0 home win on Wednesday over Borussia Moenchengladbach, who also progressed to the last 16.

Benzema ghosted into the area unmarked to head home a floated cross from Lucas Vazquez in the ninth minute and rose again to score in the 32nd, this time powering a cross from Rodrygo through the hands of Swiss keeper Yann Sommer.

Inter Milan were knocked out of the Champions League in the group stage for the third season in a row on Wednesday after being held to a 0-0 draw at home by Shakhtar Donetsk, who were also eliminated.

Lautaro Martinez rattled the crossbar in the seventh minute of the Group B game but Inter created few chances after that, despite dominating possession at a soggy San Siro, and mustered only four efforts on target.

Shakhtar finished level with Borussia Moenchengladbach on eight points but lost out to the Bundesliga side on their head-to-head record to finish third and will go into the Europa League instead. 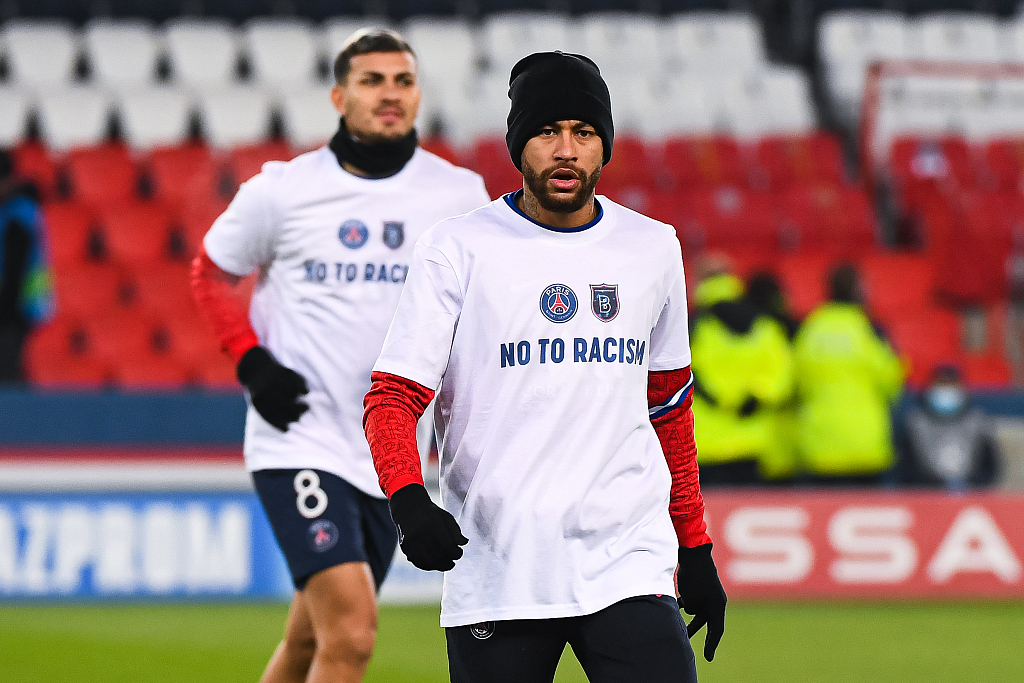 Neymar (front), along with his PSG teammate, wears a "No to Racism" T-shirt prior to the UEFA Champions League Group H game with Istanbul Basaksehir in Paris, France, December 9, 2020. /CFP

Neymar (front), along with his PSG teammate, wears a "No to Racism" T-shirt prior to the UEFA Champions League Group H game with Istanbul Basaksehir in Paris, France, December 9, 2020. /CFP

Neymar bagged a hat-trick as Paris St Germain topped Champions League Group H with a 5-1 home victory over Istanbul Basaksehir on Wednesday, a day after the game was suspended amid an alleged racist incident.

The match was halted after 13 minutes on Tuesday when the players of both teams walked off in protest after the Turkish club accused a match official of racism.

Players also held their fists in the air as they gathered around the center circle and wore "No to Racism" T-shirts during the warm-up.

"Of course, I am proud of what was done. A lot of things were said but in fact there's nothing better than actions," said PSG and France striker Kylian Mbappe.

A late goal from Luis Muriel earned Atalanta a 1-0 win at 10-man Ajax Amsterdam on Wednesday and sent the Italian side into the knockout stages at the expense of their Dutch hosts.

Ajax needed victory at the Amsterdam Arena to pip their Italian visitors to second place in Group D behind Liverpool but failed to create many chances as Atalanta produced an astute performance topped off by a breakaway goal in the 85th minute.

The Italian side finished the group on 11 points, four more than Ajax, who will go into the Europa League. Liverpool were top and Denmark's Midtjylland bottom.

Lazio enjoyed the luckiest of escapes as they sneaked into the last 16 for the first time in more than 20 years after being held to a 2-2 draw at home by Club Brugge who played the entire second half with 10 men on Tuesday.

RB Leipzig scored twice in the opening 13 minutes but had to survive a late comeback from Manchester United to cling on to a 3-2 win on Tuesday that sent them into the Champions League knockout stage and eliminated the English side.