Download
Analysis: How can toymaker Pop Mart continue to grow after IPO?
By Chen Tong 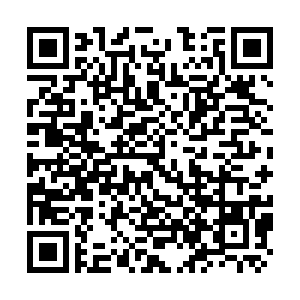 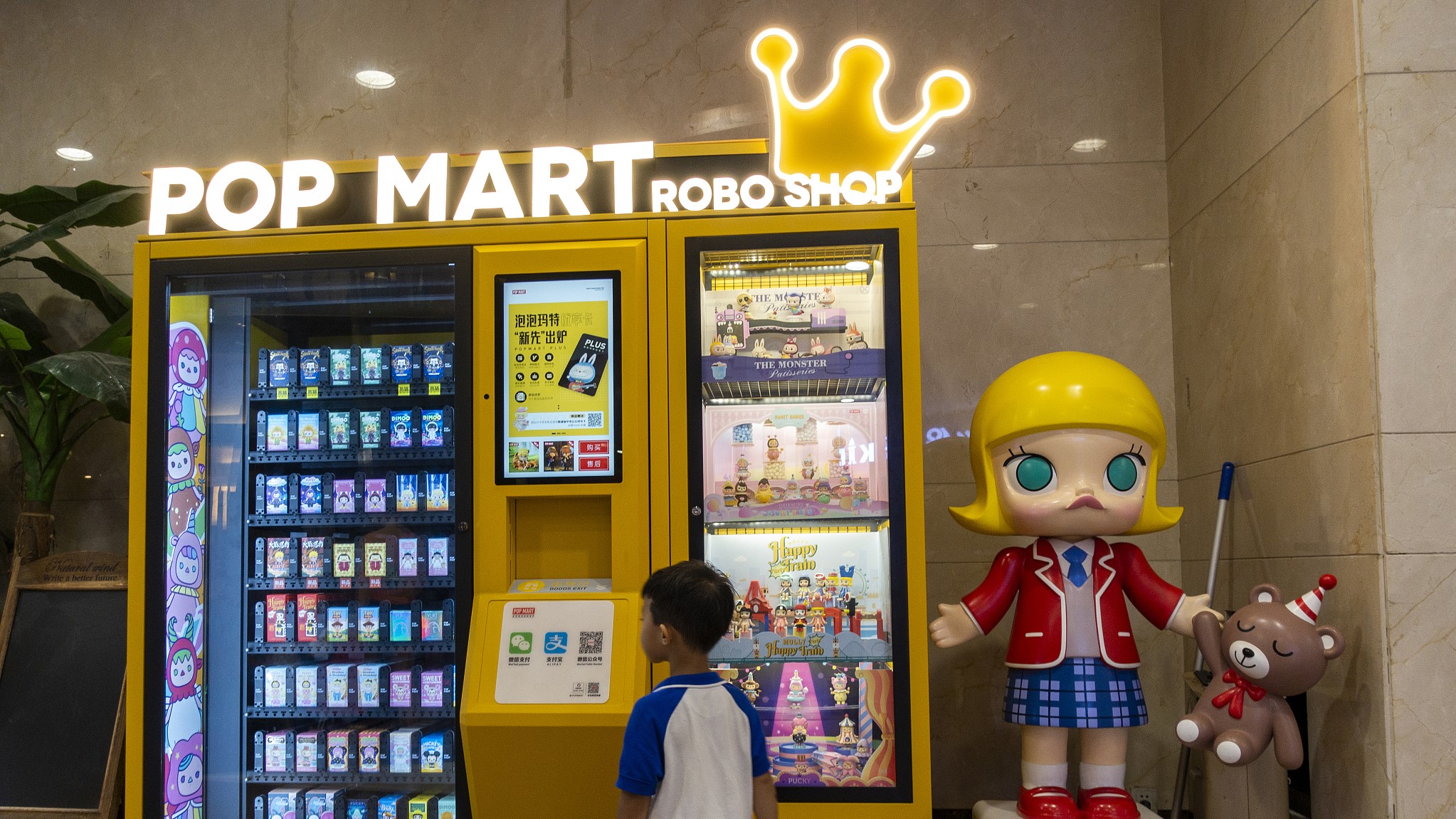 Zhou Tong had never stopped to count how many of these little boxes of toys she had bought. She was surprised to find she owns more than 100 of the boxes' little toys, meaning she's spent nearly 10,000 yuan on them.

She said she just loves them because she never knows what's inside the box until she buys and opens it – the definition of what she is obsessed about: blind boxes.

It helps me to release pressure, better than seeing what the toy looks like before you buy it. I like trying my luck, and if I get something I want, it makes me happy all day long," said blind box superfan Zhou.

Zhou Tong is one customer of a popular Chinese 'blind box' toy company, Pop Mart, which went public on Friday. The little mystery boxes have become so popular that the company was able to raise $676 million in a Heng Seng IPO in Hong Kong and saw its share price double at Friday's market close.

Pop Mart said most of its customers are between 18 and 35 years old, with 75 percent of them being young women. Pop Mart made nearly 450 million yuan last year.

.Zheng Hong, chief investment consultant at LC Securities, said blind boxes were a popular product concept, but it was not easy for companies to be successful.

"The uncertainty of blind boxes makes them entertaining and fun, and social media promotions have made them popular. There will probably be more companies like this trying to enter the capital markets, but it won't be easy. The threshold is not low," said Zheng.

But because there's big money in the little toys, dozens of other companies are edging into the market in one way or another. Some make the boxes full time, while others are branded retail firms selling their own specialty boxes for advertising purposes.

So for toymakers like Pop Mart, there are still many challenges ahead – perhaps the major one is how to keep their consumers coming back.

As of the end of June, Pop Mart was handling 93 copyrighted characters for its boxes, but more than half of those were licensed from their creators, which means they could also wind up being used by other companies, either in different blind boxes or as other forms of promotion.

Industry experts said an essential for the long-term success of a blind box company is having control of its copyrights.

"Famous overseas IPs are still selling better in the market. Pop Mart needs to find exclusive IP or new IPs. There are more companies starting to do this because the threshold is not high – as long as you own an IP, you can do it. So Pop Mart needs to find new designers to launch limited editions to keep its sales hot," he said.

What is not a mystery is that the toy market in China will only continue to grow bigger. Research firm Frost & Sullivan predicts the total retail value of the country's toy market will grow to 76.3 billion yuan by 2024 – that's no surprise at all.