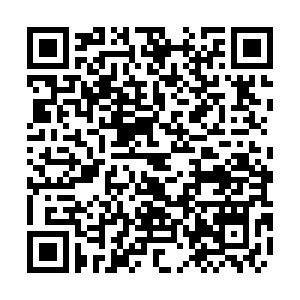 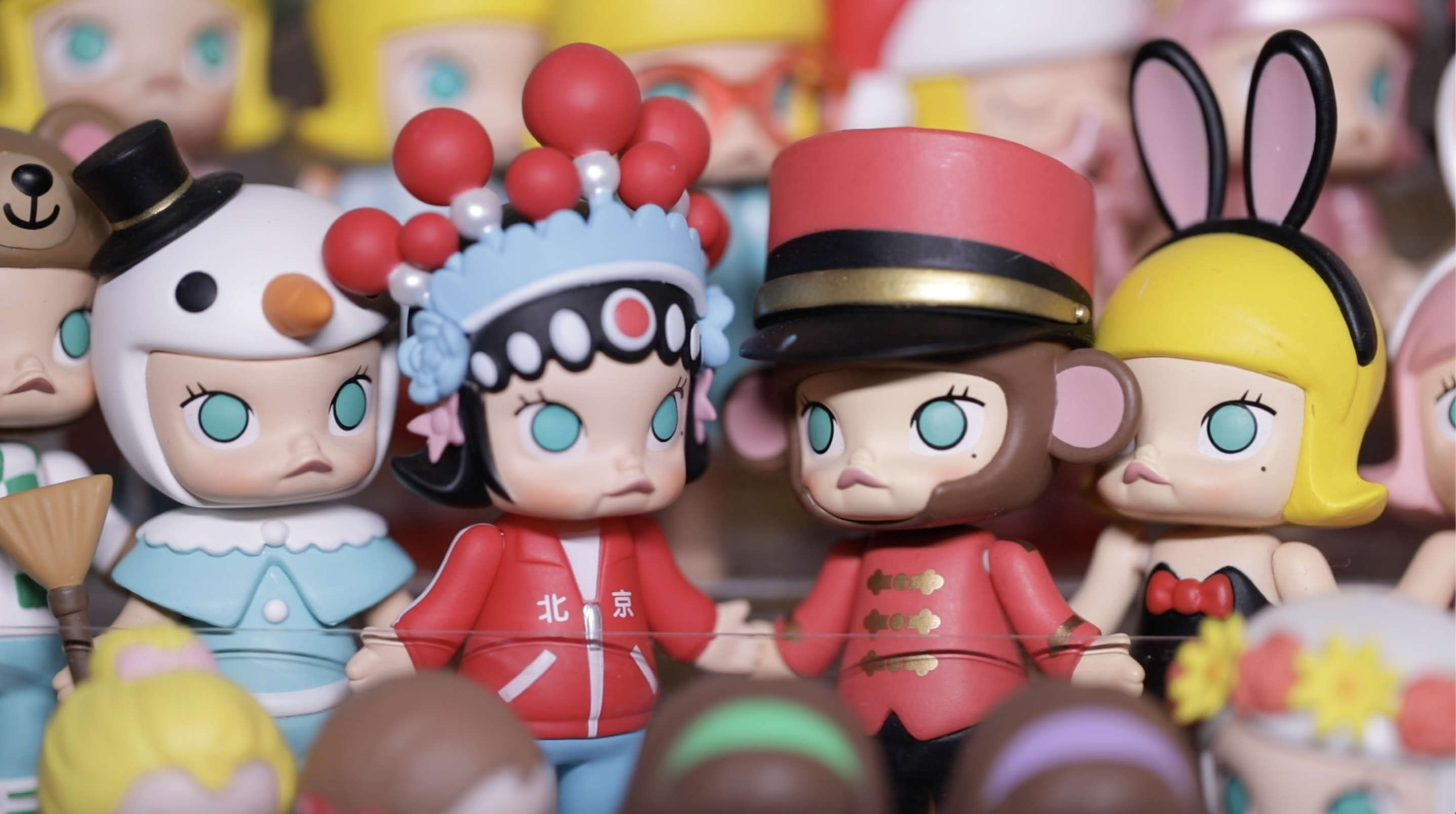 The debut marks another eye-catching IPO in the global financial hub after JD Health stellar performance earlier this week.

First created in 2010, Pop Mart is the largest and fastest-growing pop toy company in China, accounting for 8.5 percent of the market share, according to a Frost & Sullivan report cited in the IPO prospectus.

As of the end of 2019, the toymaker had 114 retail stores in 33 Chinese cities and 825 roboshops across 57 cities. It plans to use the proceeds from its IPO to set up additional stores and vending machines and push toward expansion overseas. 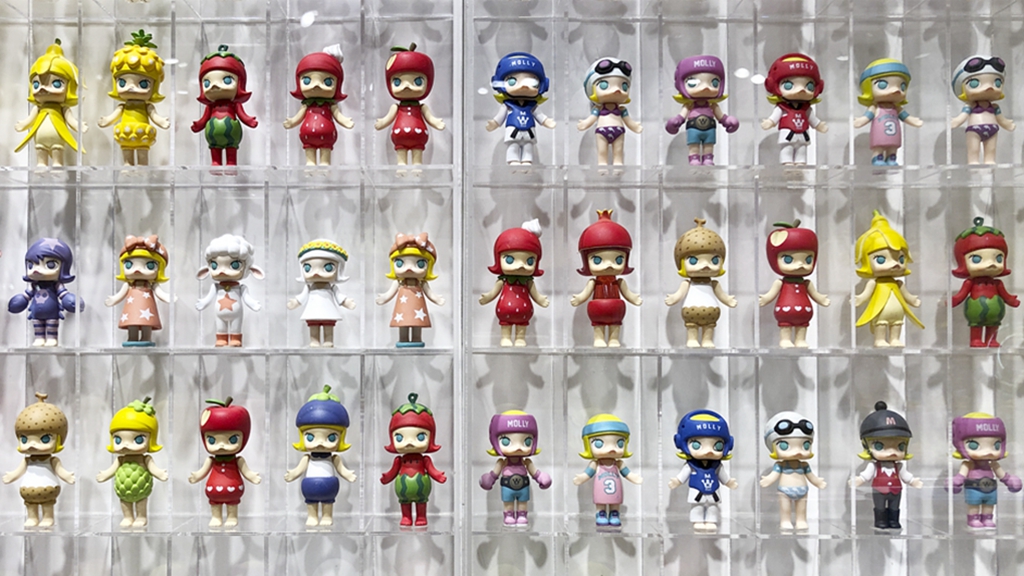 The turnaround success of Pop Mart did not come until the discovery of Molly, the image of a little girl with button-shaped eyes created by a Hong Kong designer.

Between 2013 to 2016, Pop Mart suffered net losses, but one year after the company bought the franchise of Molly, its revenues jumped to 158 million yuan ($24.2 million) in 2017, with sales of pop toys based on Molly accounting for 26.3 percent of the company's revenues.

The company quickly sought to reinvent Molly, creating new lines and adding costumes and decorations to create an endlessly replenished stream of the pouting doll.

Having one strong recognizable figure is good for Pop Mart at this stage, because all the efforts, including design, business development and public attention will center on that one single figurine, said Zhang Yi, CEO and chief analyst of iiMedia Research.

But there are also risks if the sales of Pop Mart toys depend too much on one figurine, he cautioned. For example, Molly could fall out of fashion because of rapidly changing consumer tastes. 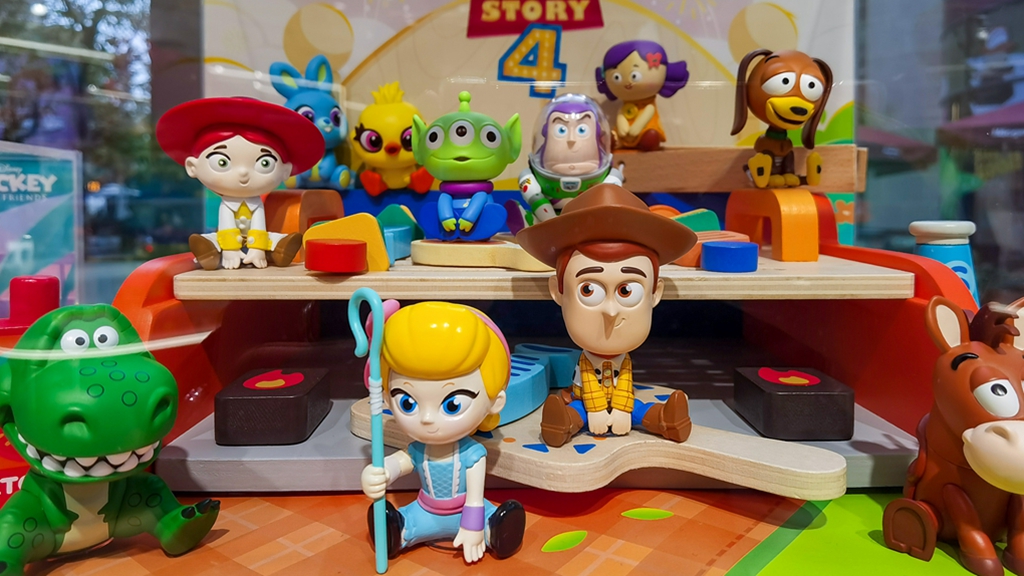 In recent years, the company has pursued an IP diversification strategy, making IP development its core business and signing designers to create proprietary IP. It also partnered with global name brands such as Disney and Universal Studios and created pop toys based on evergreen characters such as Mickey Mouse.

Harnessing the power of mystery

Most Pop Mart toys are sold in blind boxes. Buyers know which series they sign up to, but they don't know which figurine they are going to get, generating an extra thrill of mystery for buyers.

Some figurines are produced in limited numbers, lowering the chance of getting the secret figurines and increasing their value to collectors. Devoted fans would sometimes find speculators to purchase extra boxes, and are even willing to pay as much as 10 times the original price.

"The toys have the ability to get one hooked," said Momo He, who has more than 2,000 toys carefully arranged in the bookshelves at her home. Momo rattles and pinches the blind boxes to try to secure models that she prefers, but, on many occasions, still has ended up buying some already in her collection. 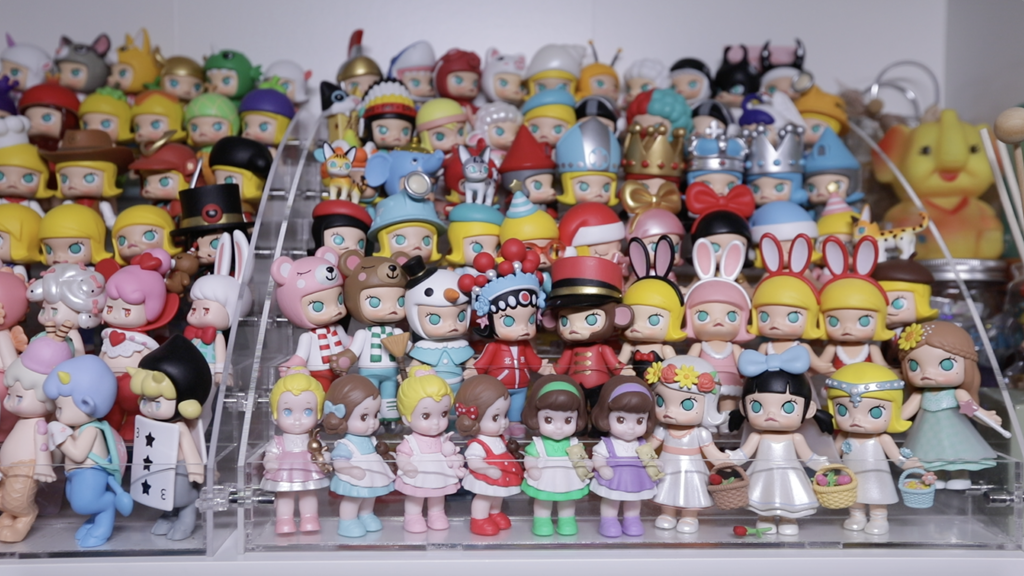 She has lost count of how much money she has spent on buying Pop Mart toys. There is this anxious desire to own something exclusive, she noted. Every three months, a new series will come out. Add to that seasonal limited editions and special toys for holidays and festivals, and of course, the 10th Pop Mart Anniversary series.

A toy fad in China started to develop 15 years ago, with the agile marketing of Pop Mart – for example, in utilizing the power of social media to promote its products – helping to break the niche circle, said Zhang from iiMedia Research.

The company has regularly released collaboration toys with other name brands, evoking discussion on social media. Brands that have collaborated with Pop Mart in creating themed toys range from Starbucks to L'Oréal to the television show "National Treasure." 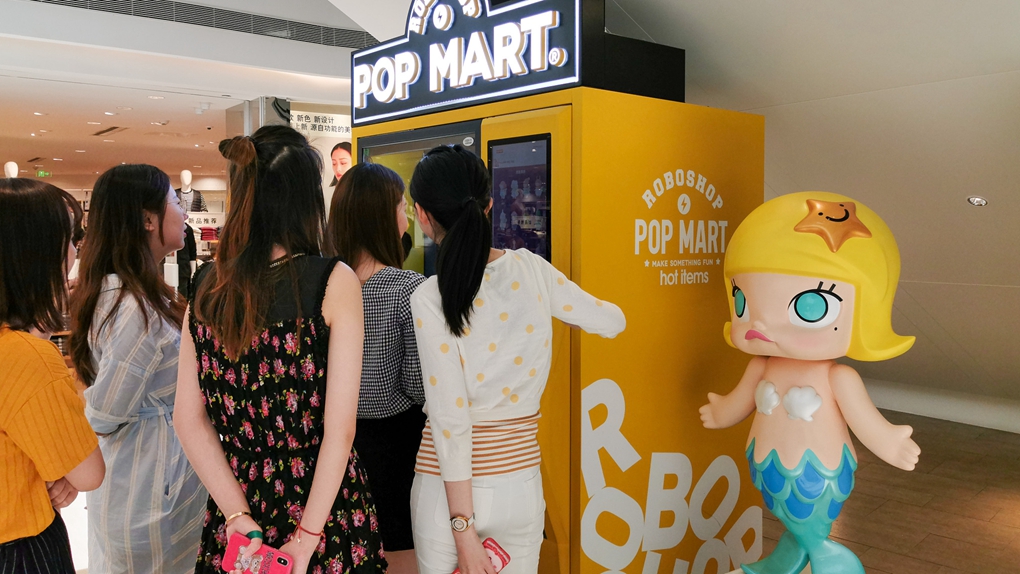 And now sales are increasingly drifting online. Sales from online channels have climbed from 9.4 percent in 2017 to 32 percent in 2019. Amid the temporary closure of retail stores and roboshops during the COVID-19 lockdown, the company achieved major sales through its own Paqu platform and Alibaba's Tmall.

Pop Mart is well-attuned to serving the digital-native millennial generation, but a study of Chinese millennials' spending behaviors will show that they clamor for change and aspire to be different, said Zhang. Though Pop Mart now prides itself on capturing millennial consumers, niche products can lose their appeal and edginess once they reach mainstream.

That realization should make companies that target young consumers concerned, he cautioned. It remains to be seen if we are seeing a short-term buzz or the makings of a bigger brand.