Download
Chief Negotiator of China-ASEAN FTA: RCEP to take effect by the end of 2021
World Insight with Tian Wei 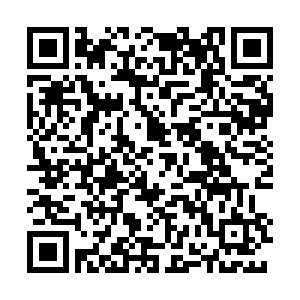 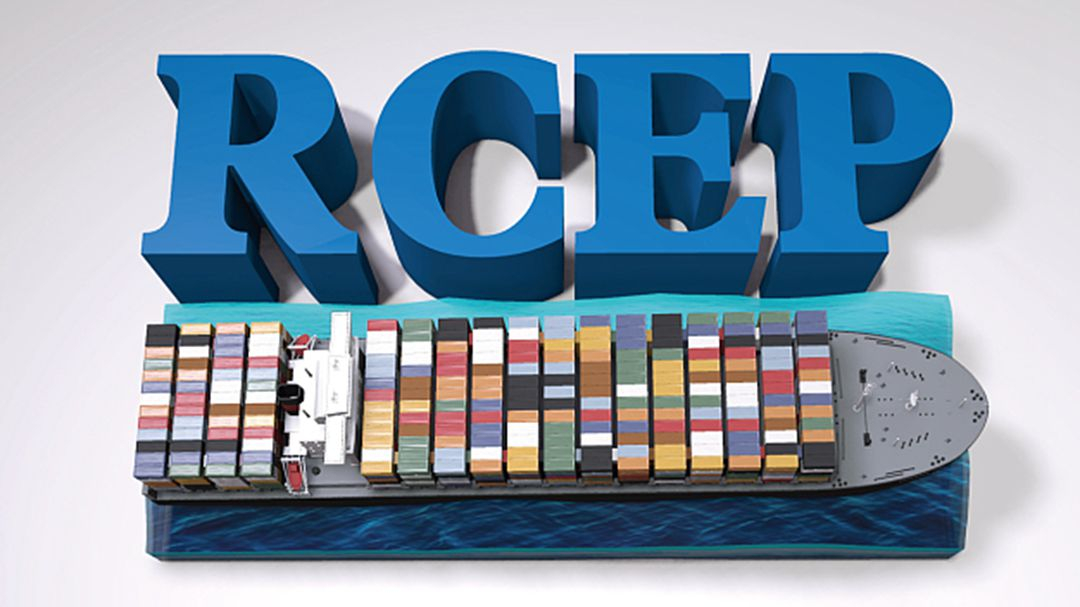 Fifteen nations have signed the Regional Comprehensive Economic Partnership (RCEP) agreement. The next stage is ratification, which will require at least six ASEAN members and three non-ASEAN members. But it will still require all 15 members to finalize the procedure. The RCEP agreement will enter into force in July 2021, at the earliest, before taking effect by the end of next year.

This is the optimistic prediction of Zhang Shaogang, Vice Chairman of the China Council for the Promotion of International Trade (CCPIT). CCPIT is the largest trade promotion entity in China. The organization promotes free trade to domestic businesses and lobbies governments abroad. But it also acts as a negotiator for free trade for both government and corporate interests. Zhang, in particular, was part of the Chinese team that negotiated the China-ASEAN FTA. Zhang is now part of the Chinese team negotiating RCEP. He says that he has met fellow trade negotiators from Asia-Pacific nations over ten times over the past year. CGTN Host Tian Wei speaks to Zhang to find out how the RCEP treaty can boost free trade not just in the Asia-Pacific region but around the world.

Zhang said the RCEP agreement is the culmination of decades of smaller agreements. "The China-ASEAN FTA was the first of its kind for China. Negotiations began in 2002 and succeeded in establishing the FTA in 2010," he said.

This FTA has increased trade in goods between China and Southeast Asia by four times since taking effect while increasing trade in services between the two by 1.5 times. However, the China-ASEAN FTA is by no means the only FTA in the region, and China alone has FTAs with South Korea and New Zealand. Zhang says that " the RCEP will bring 90 percent of the tariffs down to zero once in force. But when you consider existing FTAs the level of liberalization is greater than 90 percent."

RCEP and other regional FTAs may appear to only benefit members, but Zhang says that other countries' businesses will benefit. He says that "the most significant contribution of this bloc is that it combines all 15 countries in one single market. When a business or country makes a strategic plan to conduct trade, they don't need to focus on just one country. When markets are integrated more potential can be tapped."

RCEP is proof of an FTA that counts smaller bilateral FTAs as its building blocks. The real question is whether regional FTAs, like RCEP, can act as the foundation to reform and upgrade the WTO. Zhang says: "RCEP and other free trade areas serve as building blocks to reform the WTO. Smaller like-minded countries need to first consolidate new ideas in new smaller free trade areas. When the new rules are successful at the regional level, we can take it to the WTO with a successful story."

The power of free trade was evident in the China-ASEAN FTA when ASEAN overtook the EU to become China's largest trading partner in the first quarter of 2020. If the success of the China-ASEAN is anything to go by, the RCEP agreement is poised to further shift the dynamics of trade, especially in Asia.