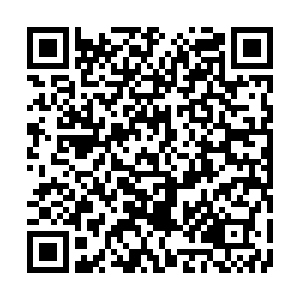 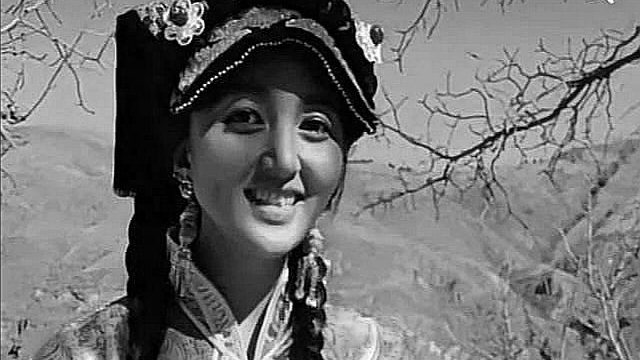 Tang Lu, ex-husband of the murdered Tibetan influencer Lhamo, was arrested on Thursday, according to the People's Procuratorate of Jinchuan County, Sichuan Province.

The legal process is ongoing, according to the local procuratorate, and added staff members have been following the case.

Lhamo was known for her vlogs showing her life in the southwestern province of Sichuan through Tiktok's Chinese domestic version Douyin. She was set on fire by her ex-husband on September 14 when she was doing a livestream online. She died 16 days later.

The 30-year-old woman had nearly 900,000 followers on the short video app, and besides sharing the landscape and her life, she also occasionally sold agricultural products from her hometown.

Lhamo divorced her husband Tang in June this year due to domestic violence, but was still harassed by him up till the tragedy.

Her death triggered widespread outcry on Chinese social media over domestic violence, with many demanding justice for her.

Lhamo died from family violence. She won't be the last one. What now?