Lamu died from family violence. She won't be the last one. What now?
By Wang Xiaonan 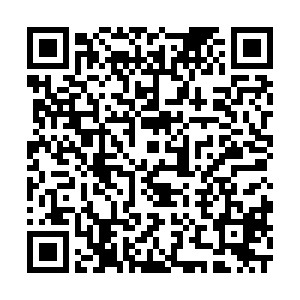 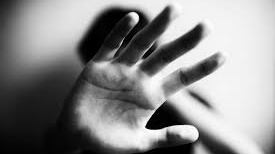 It's been barely a week since Lamu, a 30-year-old woman from southwest China, died after being set on fire by her ex-husband. But the public's wrath, fear, and grief are subsiding as this becomes just another case relegated to the annals of domestic violence.

A farmer living on picking herbs in remote mountains in northwestern Sichuan Province, Lamu enjoyed sharing everyday life with her nearly 900,000 fans on the popular short video app Douyin. She regularly posted videos of working in the field, cooking for her family and dancing to Tibetan melodies. On camera, she was a happy-go-lucky woman fighting for a better life for her father and two children.

But all of that abruptly ended when her former husband, surnamed Tang, broke into her home during one of her livestreaming sessions. Tang doused her in gasoline and then set her alight, burning 90 percent of her body, in addition to stabbing her multiple times. She died on September 30 after 16 days of medical treatment.

Lamu's death sparked an outcry among netizens throughout the country as they demanded justice for her. Within a few days, hashtags mentioning her name received more than 420 million views. Nevertheless, the attention has been short-lived in this frenzied era of social media. People are outraged when such atrocities highlighting gender inequality continue to happen, but they soon forget, until the next "Lamu" appears. 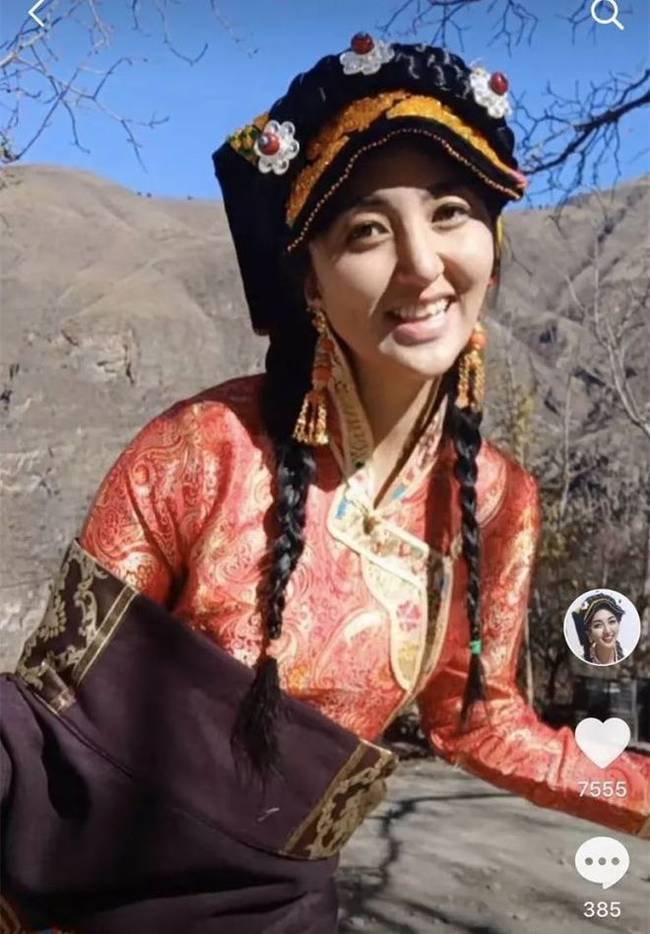 A screenshot of Lamu in a live-streaming session

A screenshot of Lamu in a live-streaming session

What went wrong? It seems that people unconsciously understand that such horrendous cases will inevitably happen again and again, and grow accustomed to these whopping numbers: More than 90 million married women in China regularly face domestic violence. Some 157,000 Chinese women commit suicide every year on average, making it one of the few countries where the female suicide rate is higher than it is for males, and among them 60 percent kill themselves because of domestic violence. On average the victims don't call the police until they've been abused at least 35 times.

"Violence will become the solution where law, morality and negotiation are all out of control," said Wang Fengli, a Beijing-based sociologist who studies domestic violence, during an interview with CGTN.

China is a latecomer to having a legal interpretation of family violence. It wasn't until 2001 that physical abuse could be considered a reason to file for divorce. Only in 2016 did China's first anti-domestic violence law come into effect. It helps victims of physical or mental abuse in the family through various means such as restraining orders.

But it "has loopholes," said Peng Chun, assistant professor of Peking University Law School. "It covers married couples, cohabitating partners, and other family members, but it does not deal with violence against former spouses or intimate partners who do not live together." As seen in Lamu's case, she was no longer eligible for a protection order because she was divorced, even though she'd been abused and threatened by Tang for a decade.

Late last year, He Yuhong, a Chongqing-based beauty blogger who goes by the name Yuyamika, posted a video including surveillance footage that shows her ex-boyfriend violently dragging her from an elevator despite her struggling and yelling for help. "For the past six months, I seem to have been living in a nightmare," she wrote.

The challenge in defining what constitutes domestic violence as well as the difficulty in gathering such evidence usually lead to delays in or rejections of issuing personal safety protection orders, according to Peng. In 2019, over 2,000 such orders were granted, triple that in 2016, but that was a far cry considering the hundreds of thousands of victims every year. Plus, the law fails to address sexual abuse or economic control. 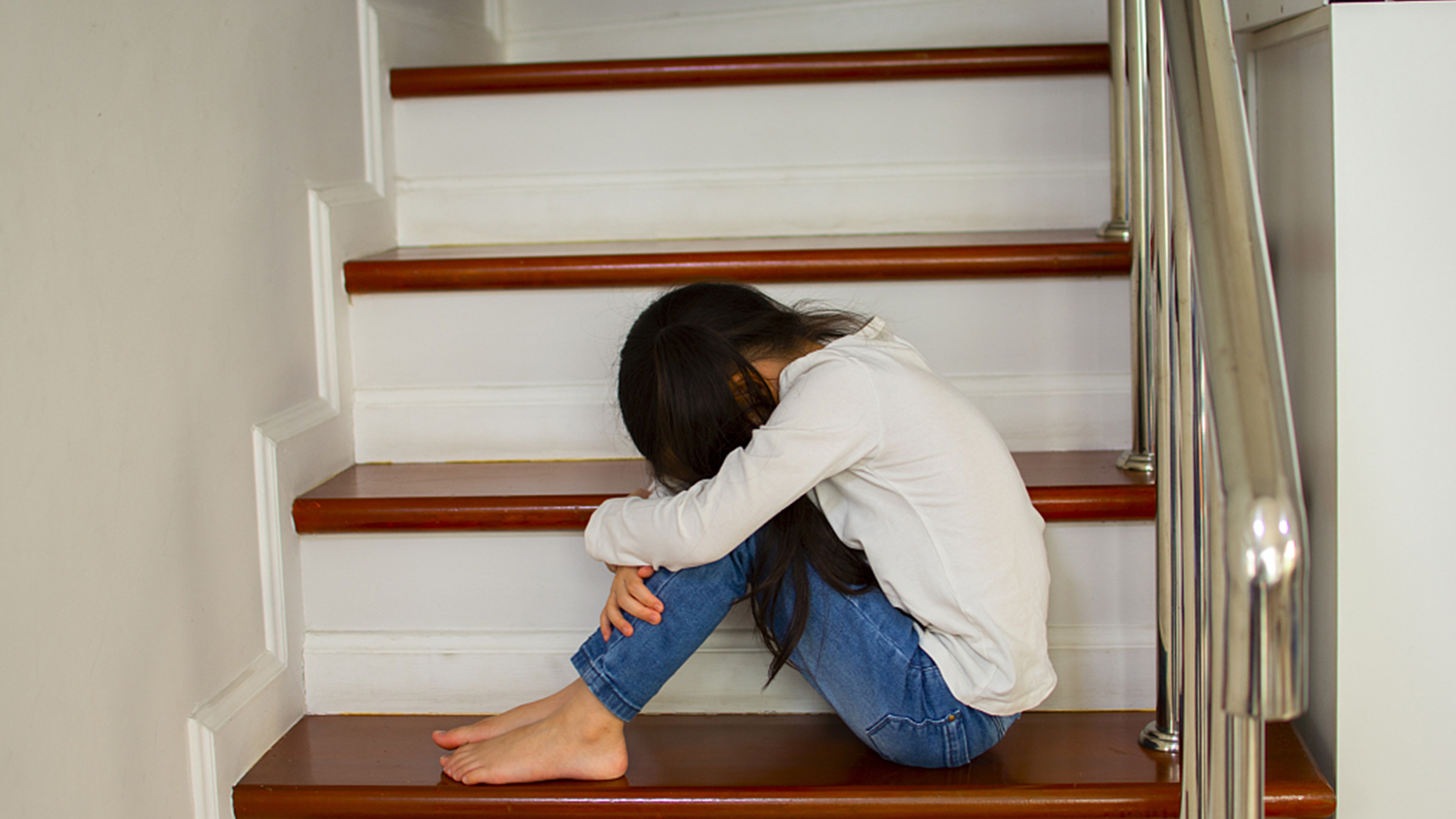 The gaps in the law and its enforcement aren't the only factors discouraging the abused from seeking justice. There is a deep-rooted mentality best encapsulated by an old Chinese saying, "Even upright officials cannot adjudicate family affairs." Due to this distinction, some police and judges would take family violence a private matter that should be dealt with by the family themselves.

"Thousands of years of patriarchy means that males are responsible for the fate of a household," said Wang. "In conservative or patriarchal societies, the rates of family violence are higher."

This notion of tribal justice extends to cases such as Lamu's, where police only take the matter seriously when it ends in tragedy. Reports say that Lamu went to local police for help multiple times since last year in attempts to get a divorce. The authorities ended up giving Tang verbal warnings instead.

Statistics from the All-China Women's Federation show that 80 percent of women calling the police for domestic violence are ignored because they are considered "family affairs" instead of criminal activity. Some of these women were even reprimanded by the police.

The more difficult fight, however, lies in changing prejudices against those suffering from domestic violence. Even though Lamu was the victim, a few netizens on Weibo said that she must have done something wrong in her marriage to deserve being beaten, or that she shouldn't have attracted such attention by becoming an Internet celebrity/sensation. Those with this mentality essentially criticize the female victim for displaying too much agency or not living up to certain standards, while diminishing the male aggressor's responsibility.

Wang thinks the psychology of victim-blaming is the biggest obstacle in the fight against domestic violence. Lamu is a "perfect victim" in many ways – an independent woman who struggled to divorce twice and supported her family on her own. She was fighting against her ex-husband, his violence and her fate, but she couldn't survive.

Tang reportedly beat her not just at home, but overtly in the street. Lukewarm reactions from authorities in that small village ingrained with chauvinistic attitudes only hastened the onset of tragedy.

But that can't explain it all. In relatively progressive societies, tragedies still happen. Hong Mei, a 40-year-old journalist who was in particular covering domestic violence in Ordos in Inner Mongolia, suffered violent beatings from her husband for over a decade before she died from abuse in 2016. 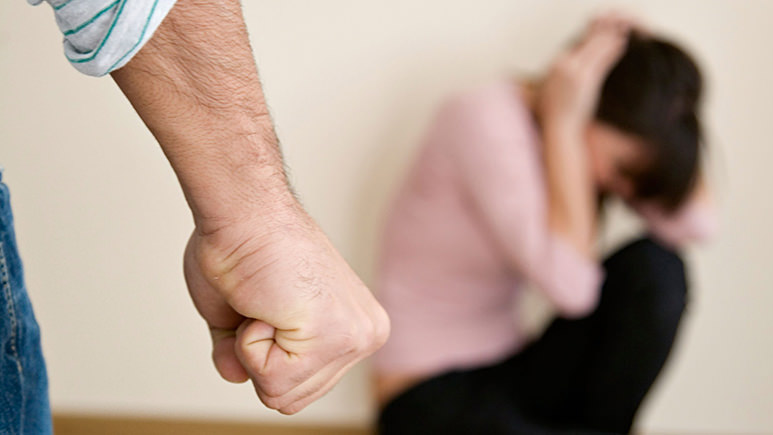 It's not all gloom and doom. "The number of protection orders issued nationwide is on the rise, which shows that family violence victims are taking the initiative to protect themselves," Feng Yuan, co-founder of Equality, a Beijing-based NGO, told CGTN. In 2016, courts throughout China granted only 687 such orders; the figure rose to 2,004 in 2019.

Meanwhile, the supreme court issued guidelines for local courts to reduce the burden of proof on plaintiffs, in consideration of the difficulty in acquiring the substantial evidence of abuse needed to apply for restraining orders.

Lamu's tragic ending is part of a story that has been told again and again, as part of a cycle of complicity in which society chooses to ignore and forget simply because it's the easy thing to do. Attitudes toward domestic violence can only change when the public decides that one more incident of abuse is too many.

Even now, users on social media lament that Lamu could have escaped death if she hadn't gone down from the mountains. But a world where Lamu could have lived her life without fear wherever she could have chosen to be is a world that we should strive for.

If you have a story on family violence and want to share it with us, please write to stories@cgtn.com.

Also, if you or someone you know is suffering from domestic violence, please call this hotline (China only): 15117905157.