Download
Five years on, signs that Paris climate accord is working
CGTN 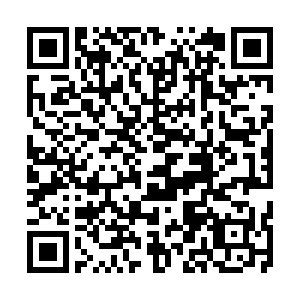 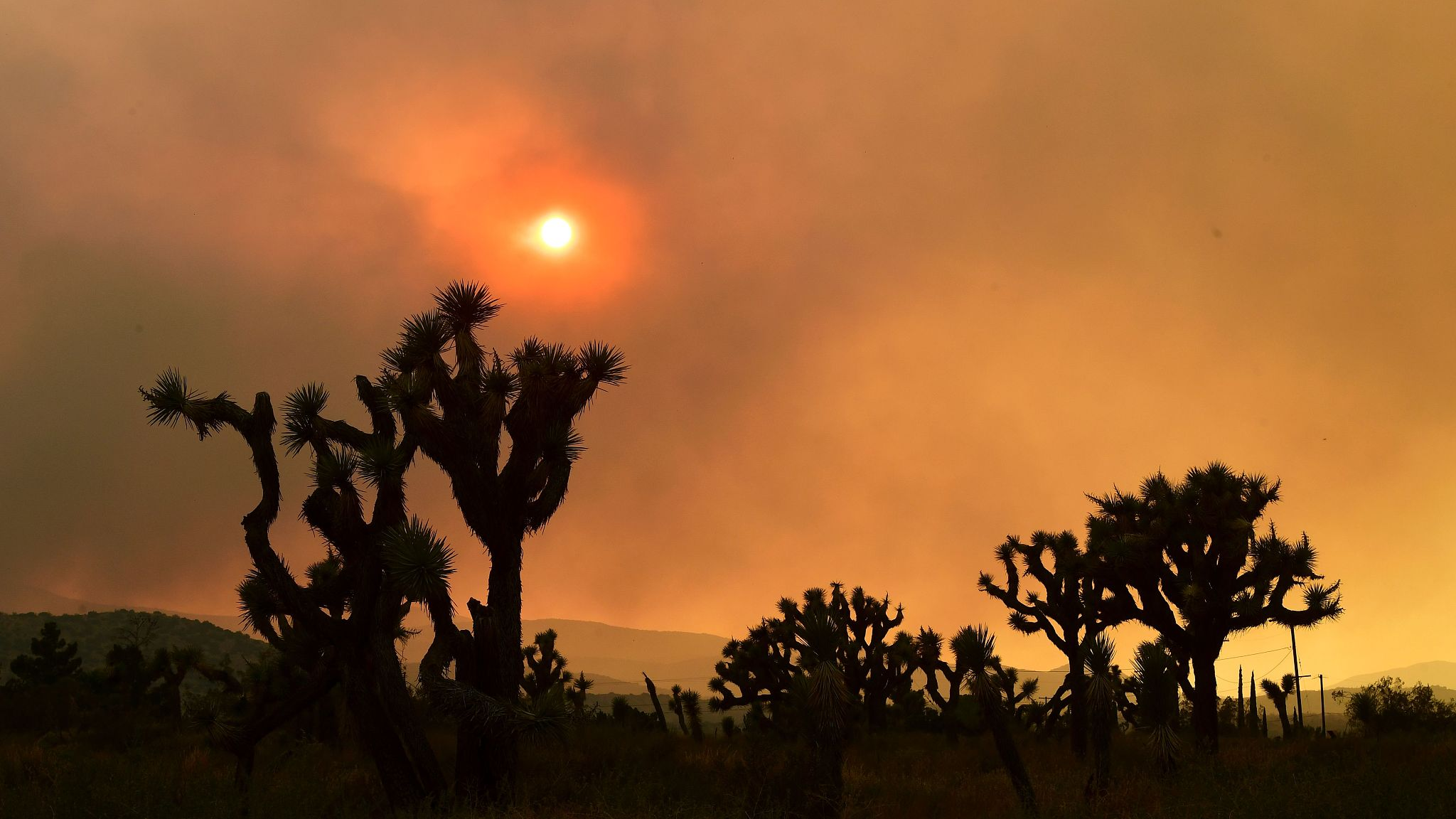 With record Atlantic storms, wildfires in Australia, America and the Amazon, and Arctic warming, this year is on track to be in the top two or three warmest on record. /CFP

With record Atlantic storms, wildfires in Australia, America and the Amazon, and Arctic warming, this year is on track to be in the top two or three warmest on record. /CFP

The forecast for global warming is looking a little less bleak in the long term, but not so rosy in the short term.

With numerous countries pledging to clean up their act and projected temperature rises slower than they once did, scientists and diplomats say the outlook for the mid-to-late century is not as gloomy as it was when the historic 2015 Paris climate accord was signed.

But they caution that impacts of warming already are hitting Earth harder than scientists predicted. And they say the use of coal, oil and natural gas that fuels climate change is not dropping as much as needed, despite cheaper renewable energy.

On Saturday, exactly five years after the Paris climate agreement was struck, world leaders will gather virtually to both celebrate progress and chart the next steps.

The summit, hosted by France, the United Kingdom and the UN, is designed to press leaders to ramp up their ambitions for the coming years and make good on past commitments.

More than 100 countries – and even more companies, states and cities – have pledged to achieve net-zero carbon emissions by the middle of the century. Most of those promises aren't yet official targets of the Paris pact, which is geared toward goals by 2030.

The European Union, as a group the world's third largest emitter, Friday beefed up the continent's 2030 carbon cut targets from 40 percent to 55 percent of the 1990 emission levels.

The U.S. government, which under President Barack Obama was instrumental in forging the accord, won't be present Saturday. The Trump administration pulled the U.S. out of the Paris agreement. President-elect Joe Biden has pledged to rejoin and put the U.S. on a track to stop adding more carbon to the atmosphere than what can be removed by 2050.

The climate change landscape has changed in five years, and UN officials credit both cold, hard economics and a push from an idealistic younger generation. But Swedish teen environmentalist Greta Thunberg on Thursday blasted world leaders for setting "distant hypothetical targets" while "speeding in the wrong direction."

Carbon pollution barely rose globally from 2018 to 2019, then dropped 7 percent this year because of the pandemic, although it'll likely rise again. Wind and solar power costs dropped so fast that renewable energy is often cheaper than dirtier fossil fuels.

Such developments, however, are tempered by the reality that poor, sometimes low-lying countries already face existential threats from rising seas and other impacts of climate change.

"I'm alarmed by the growing evidence of accelerating climate destruction and injustice," UN Secretary-General Antonio Guterres told The Associated Press in an email. "But I'm also optimistic by the growing coalition to achieve net-zero emissions ... This is a tribute to the resilience of the Paris Agreement."

In 2015, Climate Action Tracker, a group of scientists who scrutinize emission pledges and translate them into temperature projections, said the world was on the path to 3.6 degrees Celsius of warming since pre-industrial times – far beyond the Paris goals for limiting global temperature rise.

Now the group says the world is currently heading to 2.9 degrees of warming – but if the 127 nations pledging to go to net-zero carbon emissions actually do it, warming would only be 2.1 degrees. That's just shy of one of the Paris goals.

"In the last five years, we moved from totally catastrophic to still-catastrophic climate change, which is the 2.9 degrees. But it is definitely much better than it used to look," said the tracker's Niklas Hohne, a German scientist with the NewClimate Institute.

This year – with record Atlantic storms, wildfires in Australia, America and the Amazon, and Arctic warming – is on track to be in the top two or three warmest on record. After this year is finished, the 10 hottest years on record will all have been in the last 16 years.

Getting countries to turn promises into action remains a challenge, as does fixing the rules for the global trade in carbon emissions that will be key to reducing emissions efficiently and tackling inequality, Guterres said.

"Globally the top 1 percent of income earners emit more than twice the combined share of the poorest 50 percent of the global population," said UN Environment Program policy and planning chief Ann Olhoff. For the world to reach the most stringent Paris goal, she said, "The richest 1 percent" would need to cut their emissions to one-thirtieth of what it is now.

But Christiana Figueres, the former UN climate chief who was a driving force at the Paris negotiations, said the undercurrents have shifted since 2015 – evidenced by the decisions of major investors, such as New York's public pension fund, to stop funding fossil fuel power.

"We're moving faster than we ever were and will continue to increase the speed," said Figueres. "So am I optimistic? Yes, by choice and by evidence."