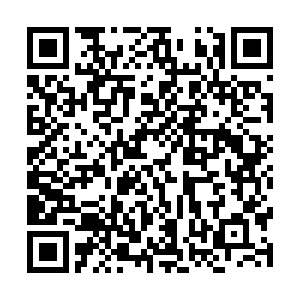 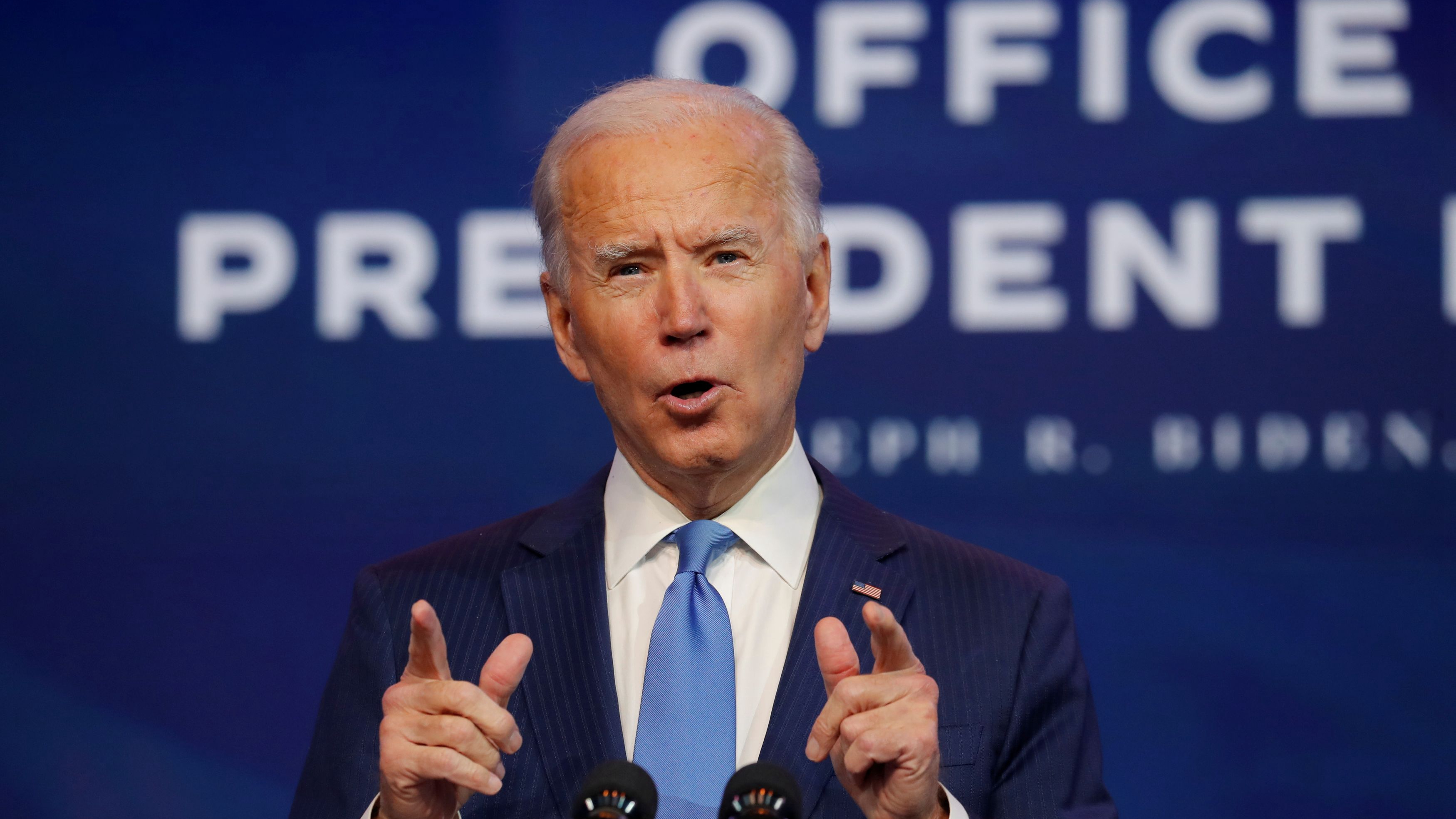 U.S. President-elect Joe Biden announces more nominees and appointees for his administration during a news conference at his transition headquarters in Wilmington, Delaware, U.S., December 11, 2020. /Reuters

U.S. President-elect Joe Biden announces more nominees and appointees for his administration during a news conference at his transition headquarters in Wilmington, Delaware, U.S., December 11, 2020. /Reuters

U.S. President-elect Joe Biden pledged Saturday to rejoin the Paris climate accord on the first day of his presidency, as world leaders staged a virtual gathering to celebrate the fifth anniversary of the international pact aimed at curbing global warming.

Heads of state and government from over 70 countries took part in the event — hosted by Britain, France, Italy, Chile and the United Nations — to announce greater efforts in cutting the greenhouse gas emissions that fuel global warming.

The event, which aims to rally momentum and call for greater climate action, falls on the fifth anniversary of the Paris climate agreement, when nearly all countries pledged to limit global warming to well below 2 degrees Celsius above 1990 levels.

The outgoing administration of President Donald Trump, who pulled Washington out of the Paris accord, wasn't represented at the online gathering.

But in a written statement sent shortly before it began, Biden made clear the U.S. was waiting on the sidelines to join again and noted that Washington was key to negotiating the 2015 agreement, which has since been ratified by almost all countries around the world.

In the statement, the president-elect said his administration will increase the ambition of the American domestic climate target and put the country on a sustainable path to achieve net-zero emissions no later than 2050.

"The United States will rejoin the Paris Agreement on Day One of my presidency," he said. "I'll immediately start working with my counterparts around the world to do all that we possibly can, including by convening the leaders of major economies for a climate summit within my first 100 days in office."

Biden reiterated his campaign pledge that his administration will cut U.S. emissions to net zero "no later than 2050."

"We'll elevate the incredible work cities, states, and businesses have been doing to help reduce emissions and build a cleaner future. We'll listen to and engage closely with the activists, including young people, who have continued to sound the alarm and demand change from those in power," he said.

"Under a Biden-Harris administration, America will be back working with our partners around the world to ensure we realize those goals for the sake of our families and future generations," Biden said.

He appointed former Secretary of State John Kerry to be the country's first-ever climate envoy after being projected as the winner of the November 3 presidential election.

The climate plan brought up by Biden and Vice President-elect Kamala Harris proposed a $1.7-trillion investment in reaching net-zero by 2050.