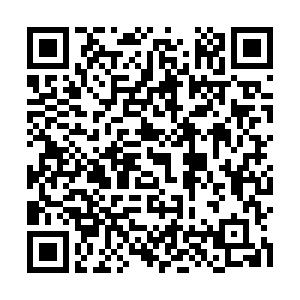 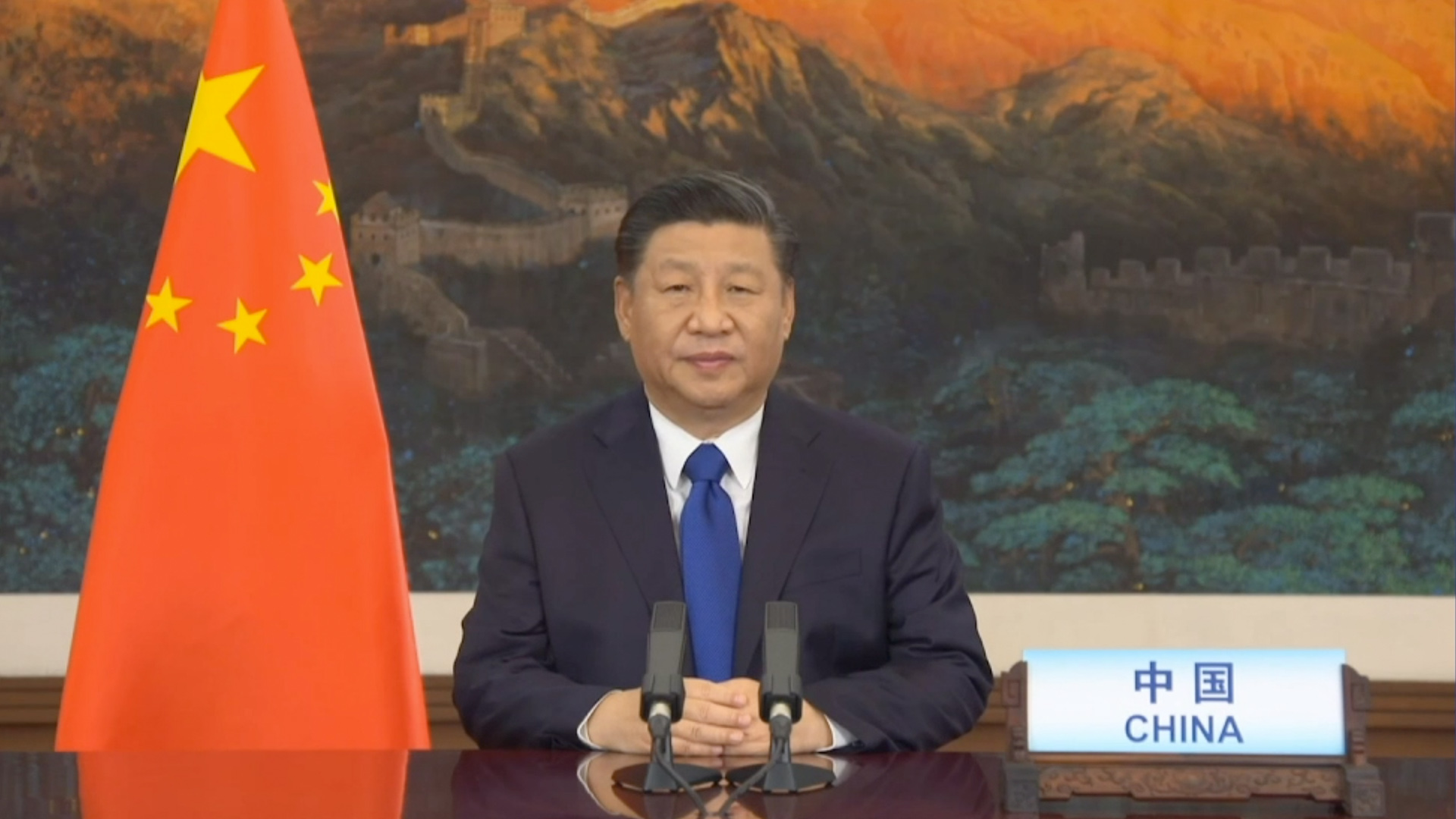 After surprising the world by announcing a goal to become carbon neutral by 2060 in September, China on Saturday announced more new measures to fight climate change and stressed the important role of "solidarity, cooperation and confidence" at the Climate Ambition Summit to celebrate the fifth anniversary of the international pact aimed at curbing global warming.

"China will lower its carbon dioxide emissions per unit of GDP by over 65 percent from the 2005 level, increase the share of non-fossil fuels in primary energy consumption to around 25 percent, increase the forest stock volume by 6 billion cubic meters from the 2005 level, and bring its total installed capacity of wind and solar power to over 1.2 billion kilowatts," said Chinese President Xi Jinping, announcing some further commitments for 2030 at the summit.

Heads of state and government from over 70 countries took part in the virtual event – hosted by Britain, France, Italy, Chile and the United Nations – to announce greater efforts in cutting the greenhouse gas emissions that fuel global warming.

In meeting the climate challenge, no one can be aloof and unilateralism will get us nowhere, Xi stressed during the summit.

The world was hit by over 100 disasters during the first six months of the COVID-19 pandemic, and over 50 million people were affected, according to the report "Come Heat or High Water."

In 2019 alone, 308 natural disasters occurred across the world, killing about 24,400 people. About 77 percent of these disasters are related to weather or climate.

"All countries need to maximize actions in light of their respective national circumstances and capabilities," Xi said, calling on the developed countries to scale up support for developing countries in the financing, technology and capacity building.

Only by upholding multilateralism, unity and cooperation can we deliver shared benefits and win-win for all nations, Xi stressed.

As the largest developing country and the second-largest economy in the world, China is striving to coordinate economic growth and environmental protection and committed to the global fight against climate change.

The country is on track to exceed its Intended Nationally Determined Contributions by 2030 under the Paris agreement, thanks to its efforts to cut growth in carbon energy use and reduce dependence on fossil fuels.

From next year, China will strive to make new progress in building an ecological civilization, optimize the development and protection of territorial space, and achieve notable results in green transformation of production and lifestyle, according to the Party leadership's proposed development targets for the 14th Five-Year Plan period (2021-2025).

Up Next China: China puts climate at heart of 14th Five-Year Plan

"China always honors its commitments," Xi said in his video speech, promising that China will take solid steps to implement the targets just announced, and contribute even more to tackling the global climate challenge.