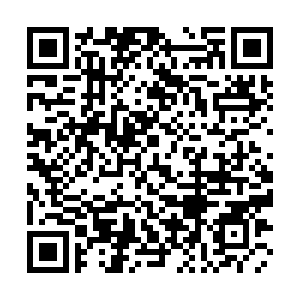 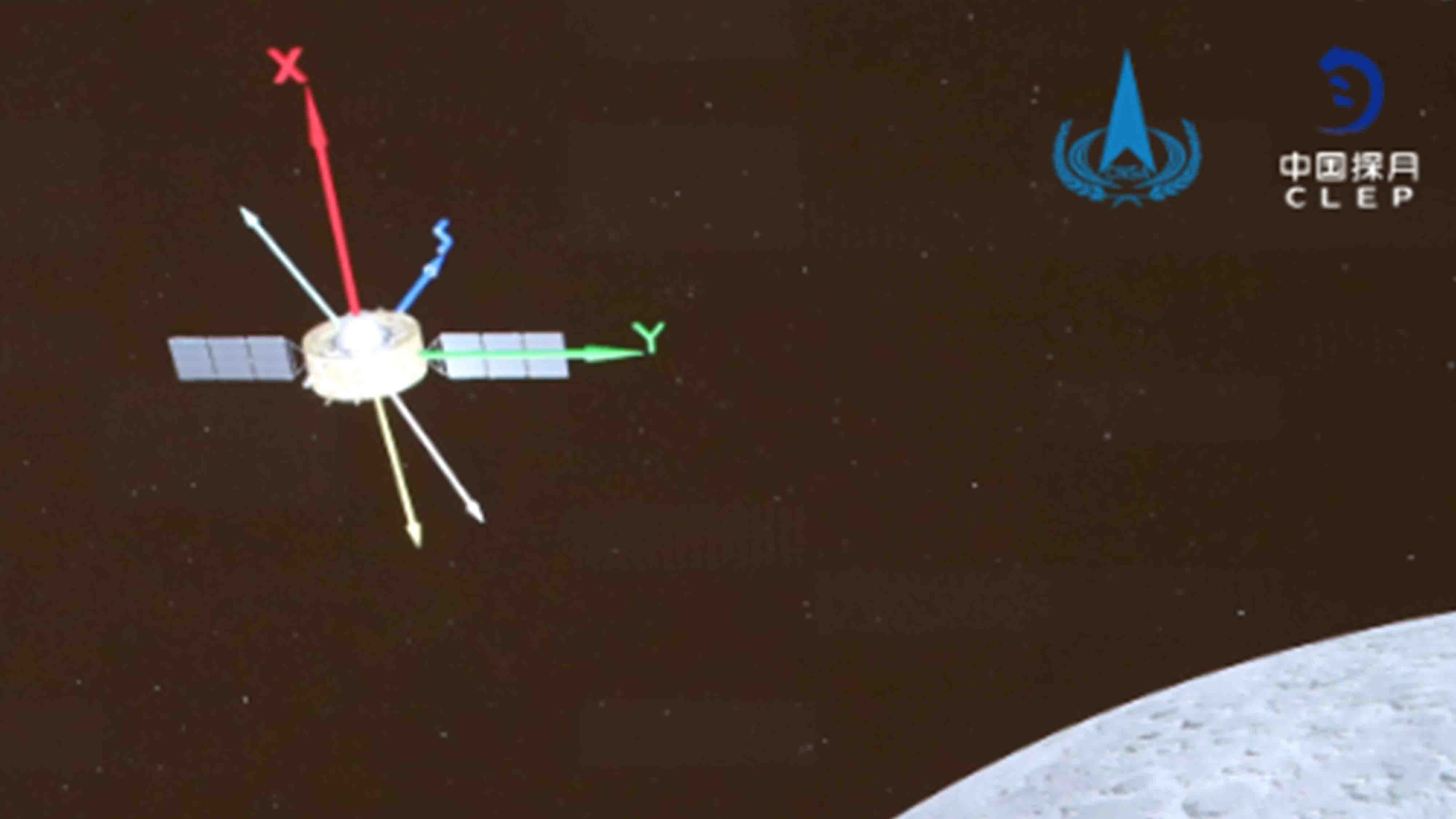 At about 230 kilometers from the lunar surface, the orbiter and returner fired four engines and shot into the moon-Earth transfer orbit at 9:51 a.m. BJT.

After about 22 minutes, engines shut down as the orbiter-returner successfully entered the assigned orbit.

The moon-Earth transfer orbit, also known as the Hohmann Transfer, is a fuel-efficient path allowing spacecrafts transferring between orbits by using fuels as little as possible.

The combined orbiter and returner vehicles now has escaped the lunar gravity and set it on a path toward Earth. 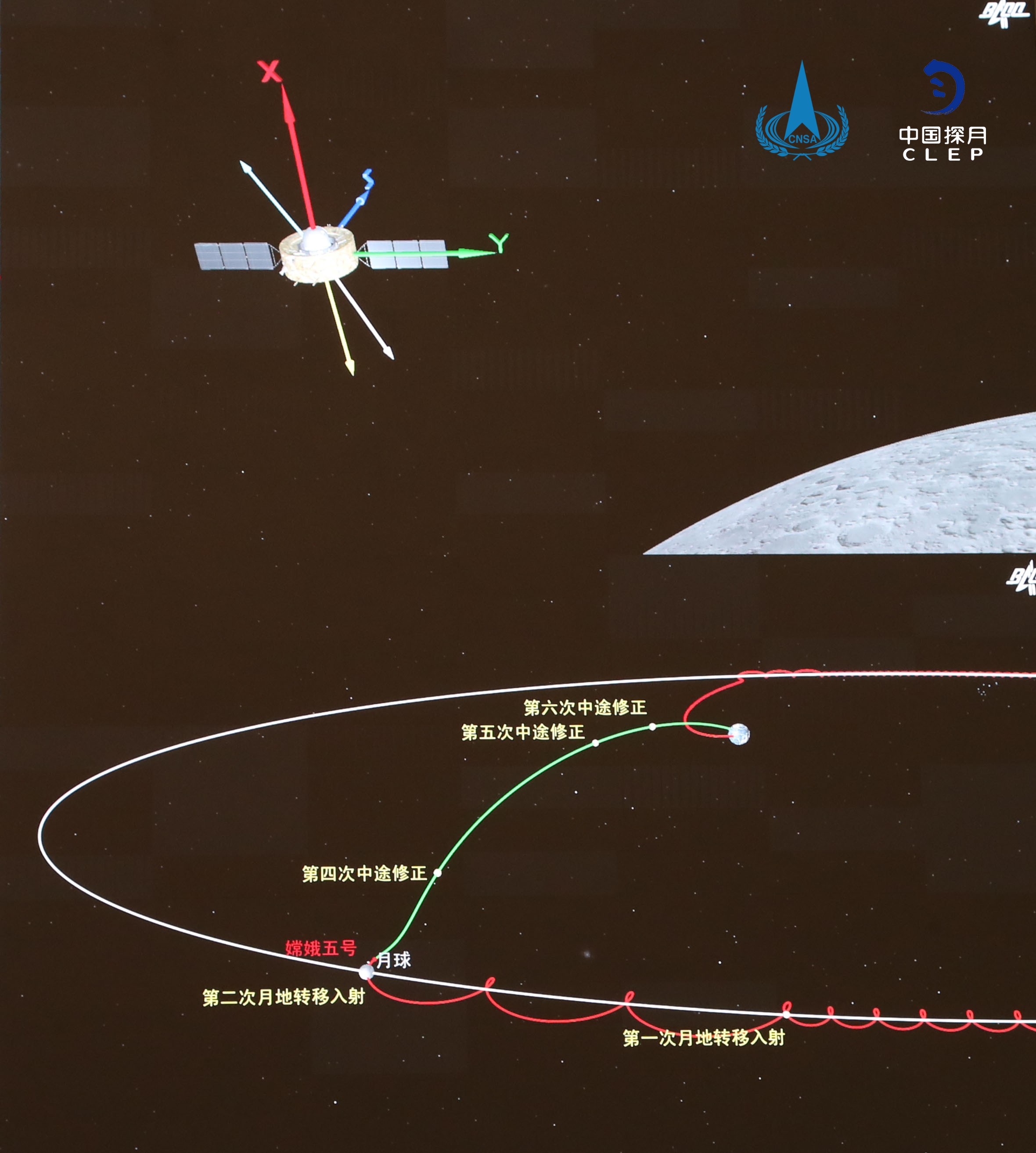 The orbiter and returner will soon separate from each other at a point around 5,000 kilometers from Earth.

A skip reentry, involving bouncing off the atmosphere – a maneuver tested by the mission team in 2014, will take place before the returner heads back to Earth alone.

The probe's returner with lunar samples collected onboard is expected to land at the Siziwang Banner in north China's Inner Mongolia Autonomous Region in mid-December.

The spacecraft, comprising an orbiter, a lander, an ascender and a returner, was launched on November 24. The lander-ascender combination landed on the moon on December 1.