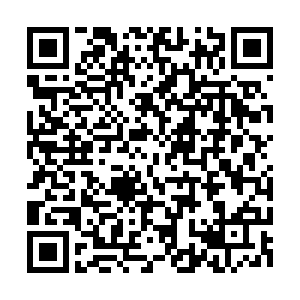 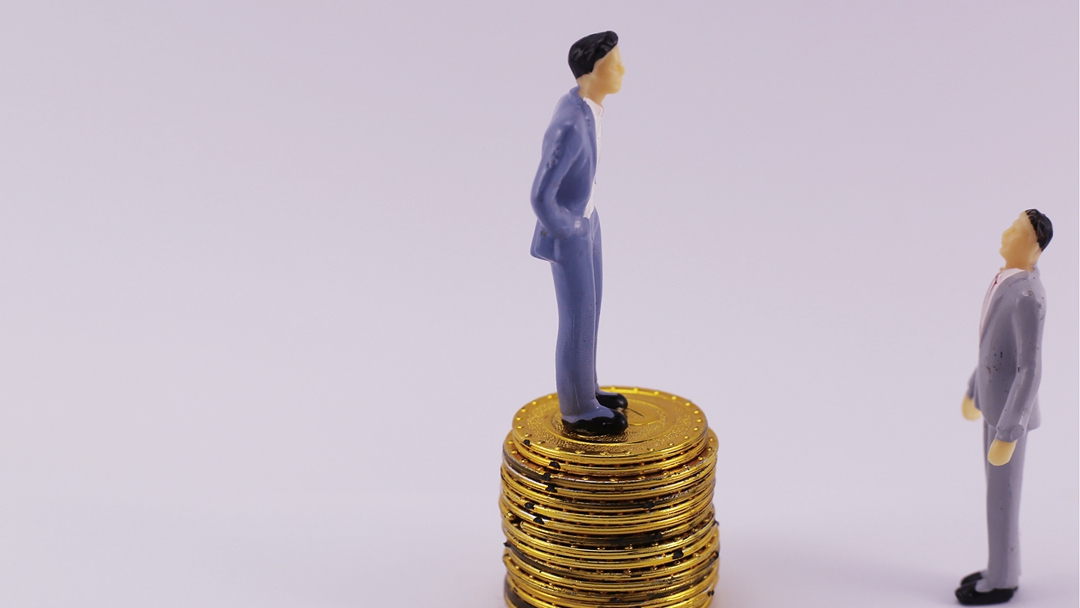 The top decision-making body of the Communist Party of China (CPC), the Political Bureau of the CPC Central Committee, vowed on Friday to strengthen anti-monopoly efforts and prevent the disorderly expansion of capital in 2021.

The political bureau held a leadership meeting on Friday to make plans for the country's economy for the year ahead. The upcoming Central Economic Work Conference is expected to give further details on the future course of China's economic development.

"The Chinese market welcomes and encourages competition and will choose whoever has better services, but disordered competitions are uninvited," Bai Ming, deputy director of the international market research institute of Chinese Academy of International Trade and Economic Cooperation told Nanfang Daily, a Chinese-language newspaper on Sunday.

Capital expansion is a normal phenomenon in line with the laws of economic development, but it should obey the corresponding laws and regulations, he said, adding that "the business ethics of market players and their sense of social responsibility should also be emphasized."

The Political Bureau decided to make efforts to keep China's economic performance in a reasonable range next year. The meeting noted that officials must improve economic efficiency with supply-side structural reforms, while continuing to advance reform and opening-up, strengthen competitiveness in technology and form a strong domestic market.

China is on course to be the only major economy in the world seeing positive growth in this turbulent year. The country's economy contracted by 6.8 percent in the first quarter of 2020 amid severe disruptions brought by the coronavirus pandemic. But as the resumption of work and production progressed in an orderly manner, the growth rate in the second quarter turned positive, increasing by 3.2 percent, before further accelerating to 4.9 percent in the third quarter.

The meeting stressed that although China's economy is gradually recovering, there are still uncertainties brought by COVID-19 and the external environment.

The meeting also underlined promoting the healthy development of the property sector and seeking more high-quality opening-up of the economy in 2021.

China to set up ministry-level committee to tackle unfair competition