Download
Ma Zhike: This is a good opportunity for Tenzin to grow
By She Jingwei 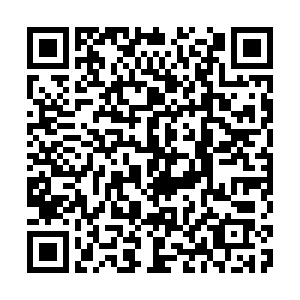 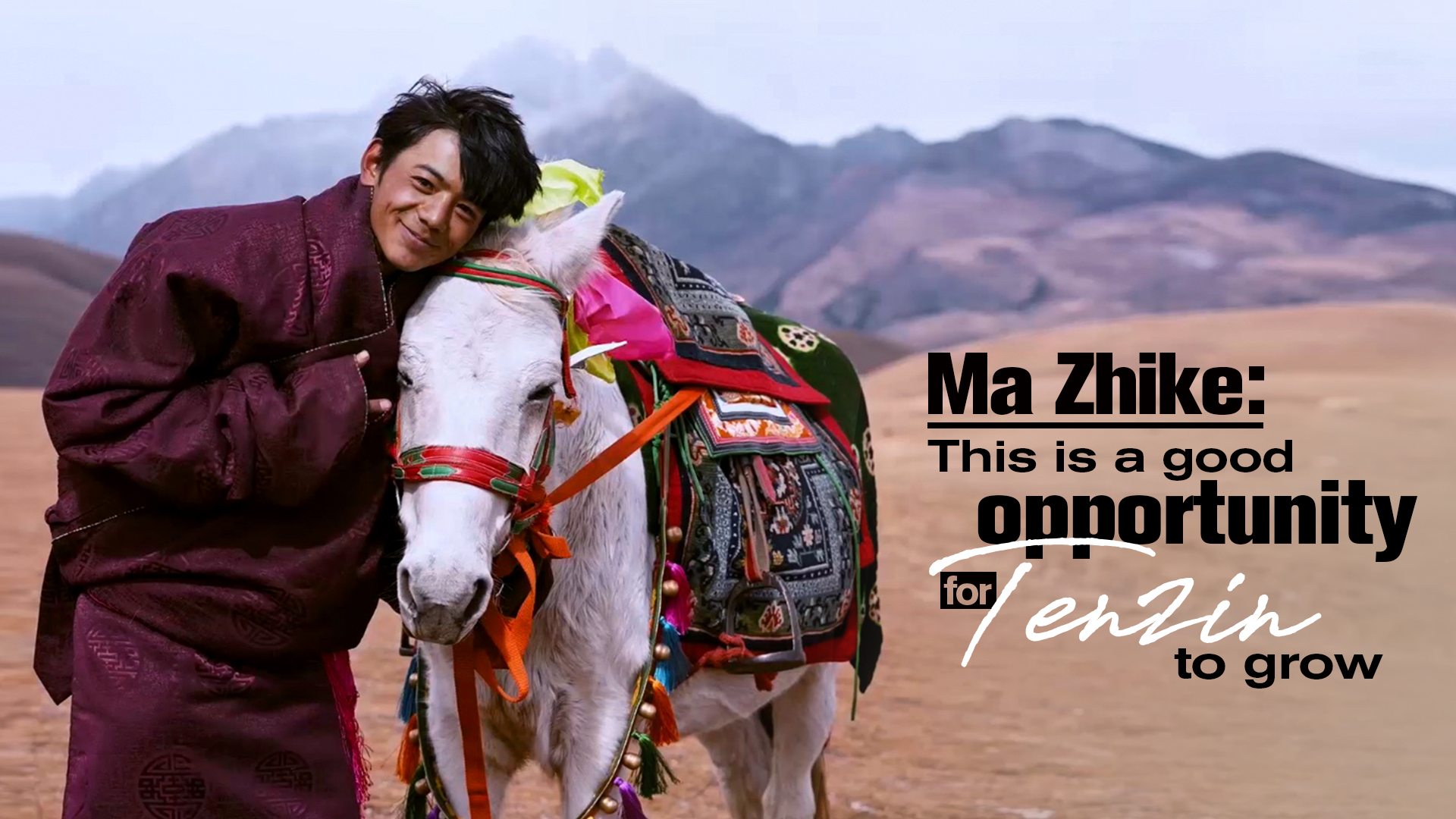 Tenzin, a 20-year-old Tibetan man from Litang, a remote county in southwest China's Sichuan Province, has become a national heartthrob by virtue of his honest eyes and pure smiles.

He got famous overnight after a photographer, who originally intended to only capture a few stills, accidentally shot a 10-second video of him and posted on Douyin, Chinese version of short video platform TikTok. To everyone's surprise, the video went viral. 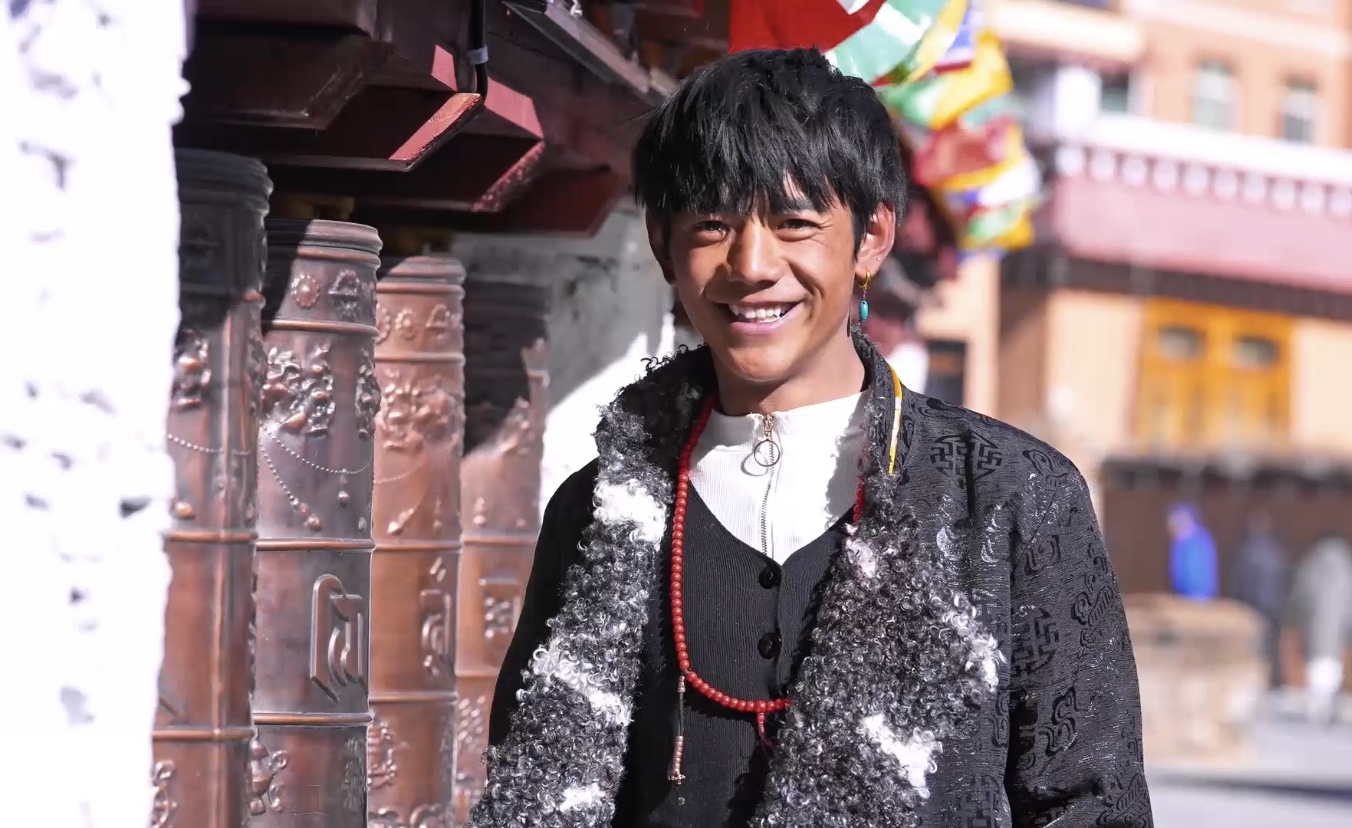 Tenzin smiles to the camera. /CGTN

Tenzin smiles to the camera. /CGTN

Four days after emerging as an online celebrity, this youngster was appointed to promote tourism in Litang. A promotional video clip titled "Tenzin's World," which he filmed for his hometown, Garze Tibetan Autonomous Prefecture in Sichuan, was released online on November 25. It gained more than 25 million views, increasing his fame online. 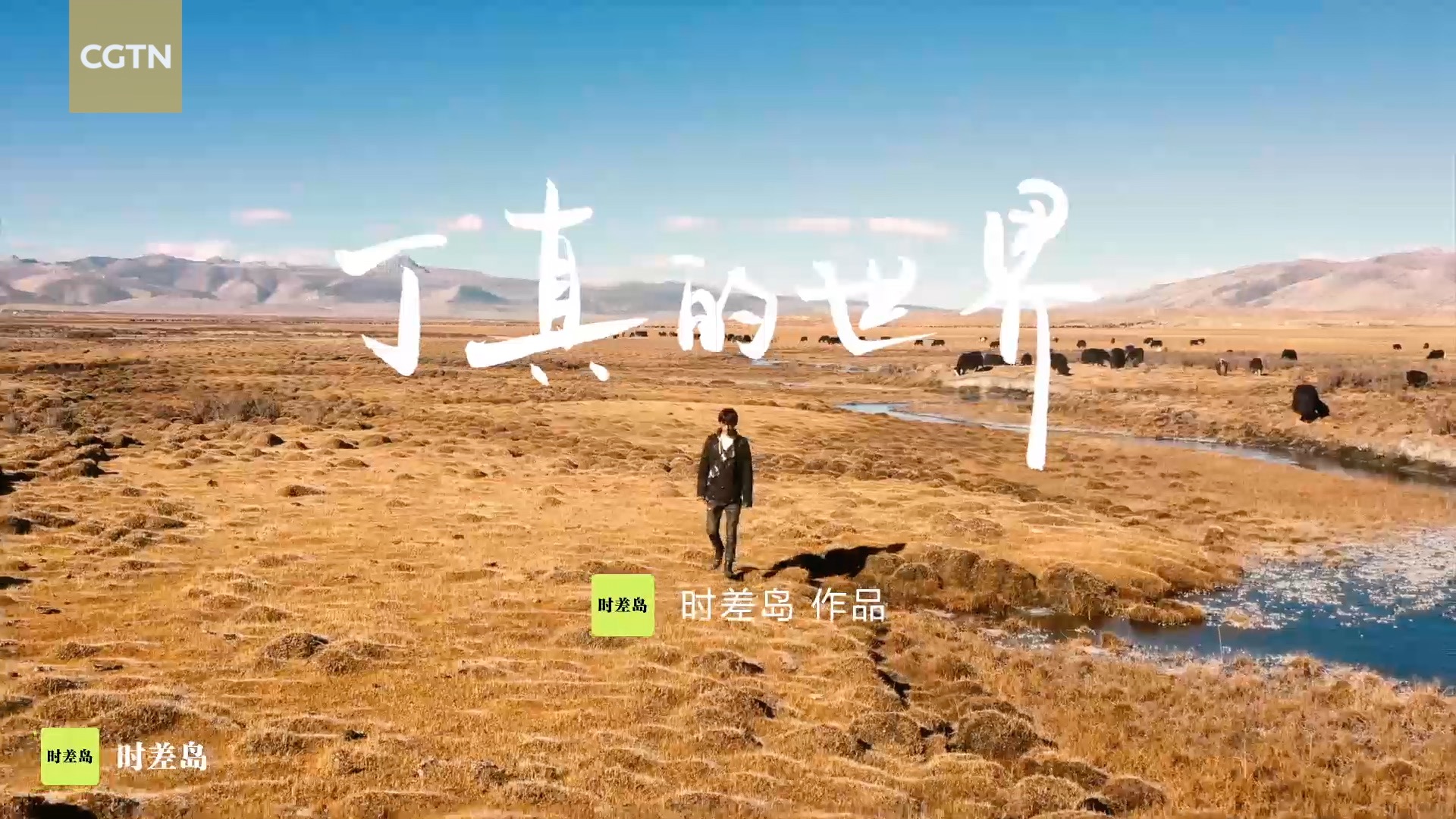 "The deepest impression that Tenzin left on me is that he is a little naive but very pure and smart," Ma Zhike, producer of the video clip as well as co-founder of Time Island team, told CGTN in an interview. He said compared to Khampa people in the region, who are believed to be quite blunt, Tenzin is a little introverted. Tenzin posts a photo to claim that his hometown is in Sichuan Province. /Tenzin's Weibo account

Tenzin posts a photo to claim that his hometown is in Sichuan Province. /Tenzin's Weibo account

During the filming process, getting familiar with the locals in a short time was one of the challenges for Ma and his team. However, Tenzin gave them inspiration. For example, he and his team once come up with the idea of throwing "Longda" (papers printed with horses) into the air from the top of a mountain.

And throwing "Longda" is a blessing ritual in that area, Ma noted.

'It is a good opportunity for him to grow and learn'

"Tenzin, as a 20-year-old man, is just like my younger brother," Ma grinned, and he suggested that what Tenzin needs now is growth and learning.

After Tenzin went viral on the internet, a local state-owned firm Litang Cultural Tourism Investment Development Company quickly sensed the opportunity and hired him as a "cultural ambassador," paying 3,500 yuan ($530) a month with other benefits including insurance and a housing fund. 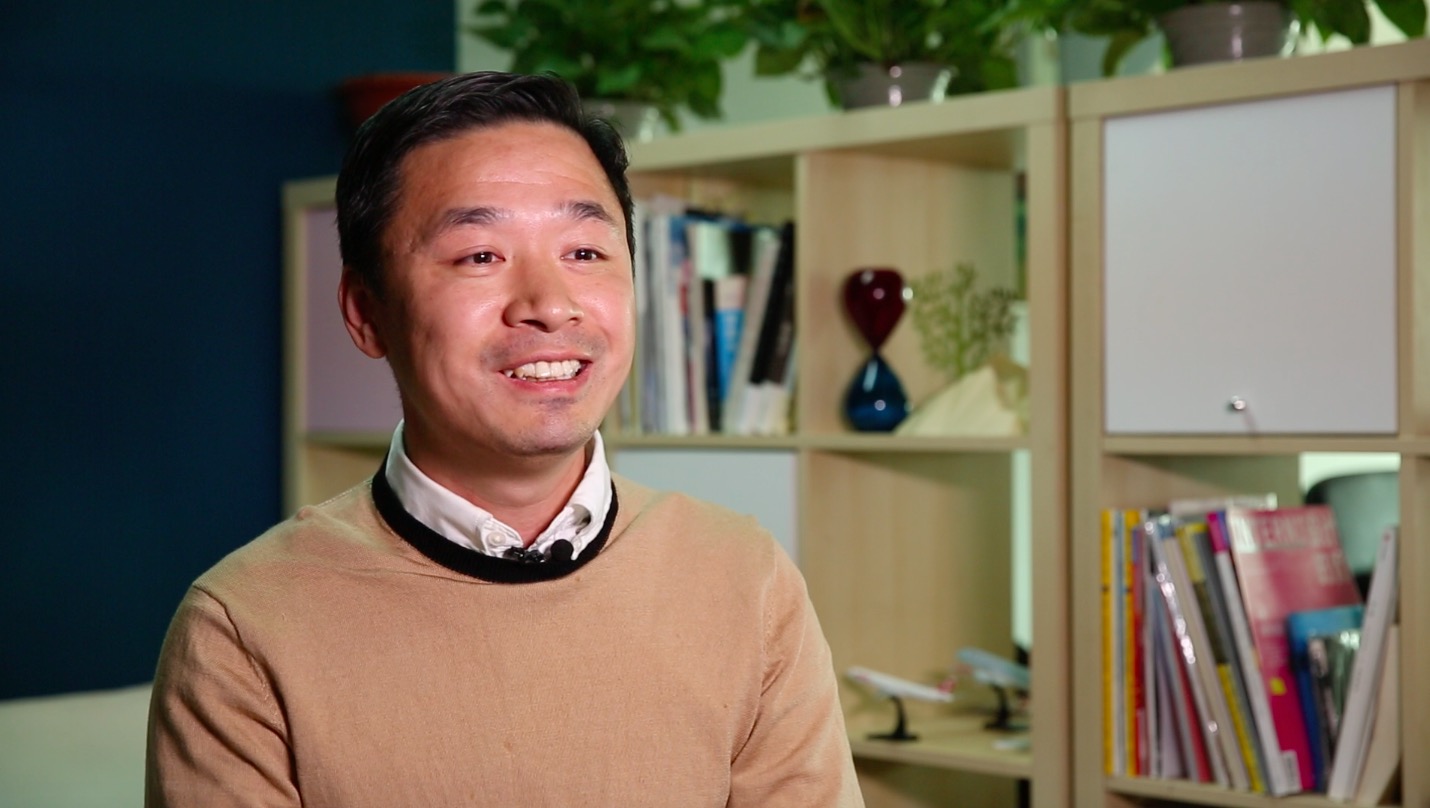 Coming with legions of adoring fans and TV show invitations, Tenzin's overnight fame and his effects behind have sparked discussions online.

"With so many resources and attention now, it is a good opportunity for him to grow and learn," Ma said. "But it is inevitable that he will also be affected by the outside world," Ma told CGTN, adding that there have been internet celebrities which have become yesterday's news.

"But as long as he does not pander too much and returns back to his own life, I think he will go far."

Another Li Ziqi in the making?

Li Ziqi, who lives in a picturesque village of Sichuan, has made a name for herself by making various Chinese dishes on YouTube since 2016. In her videos, she gracefully works as a farmer, impressing viewers with her understanding of food, nature and Chinese culture while showcasing the charm of Chinese culture in everyday life.

Tenzin and Li both have a sense of purity and simplicity. Ma said they represent two characteristics of Sichuan and embody two different Sichuan styles. "One part we are familiar with, just like Li Ziqi. Because Li Ziqi is from Nanchong City in Sichuan, she represents parts of culture like Sichuan hotpot and southwestern Chengdu plains as well as an idyllic life that we yearn for," Ma explained. 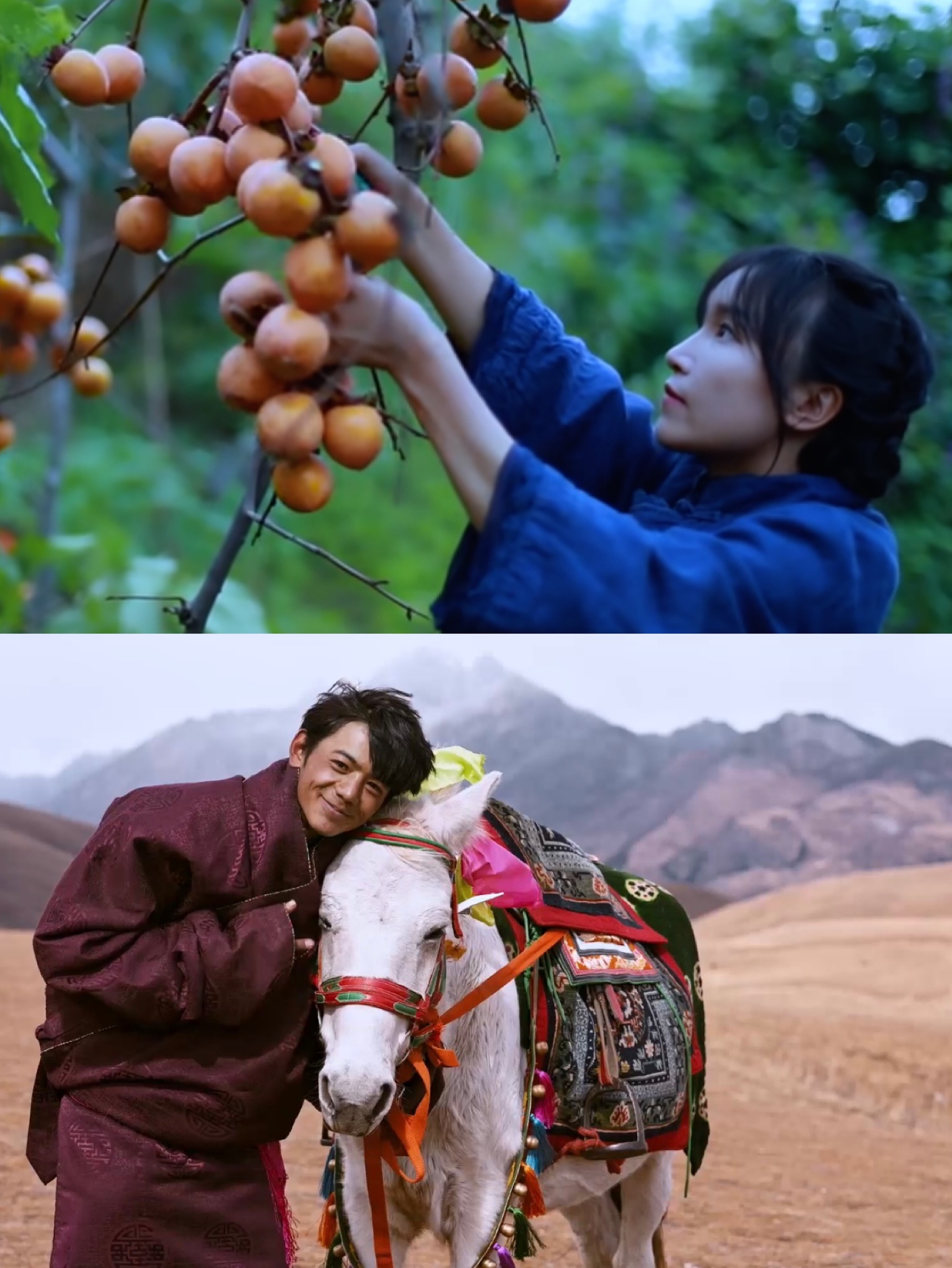 Li Ziqi (up) and Tenzin, both Chinese internet figures. /CGTN

Li Ziqi (up) and Tenzin, both Chinese internet figures. /CGTN

In an impetuous world dazzled with hustle and bustle of city life, living an idyllic life has gradually become a dream that many people are yearning for. People adore Tenzin for not only his smile and pure eyes, but also the way he lives as well as where he lives. And that might be one of the reasons why Tenzin has caught so much attention.