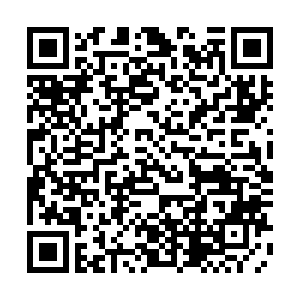 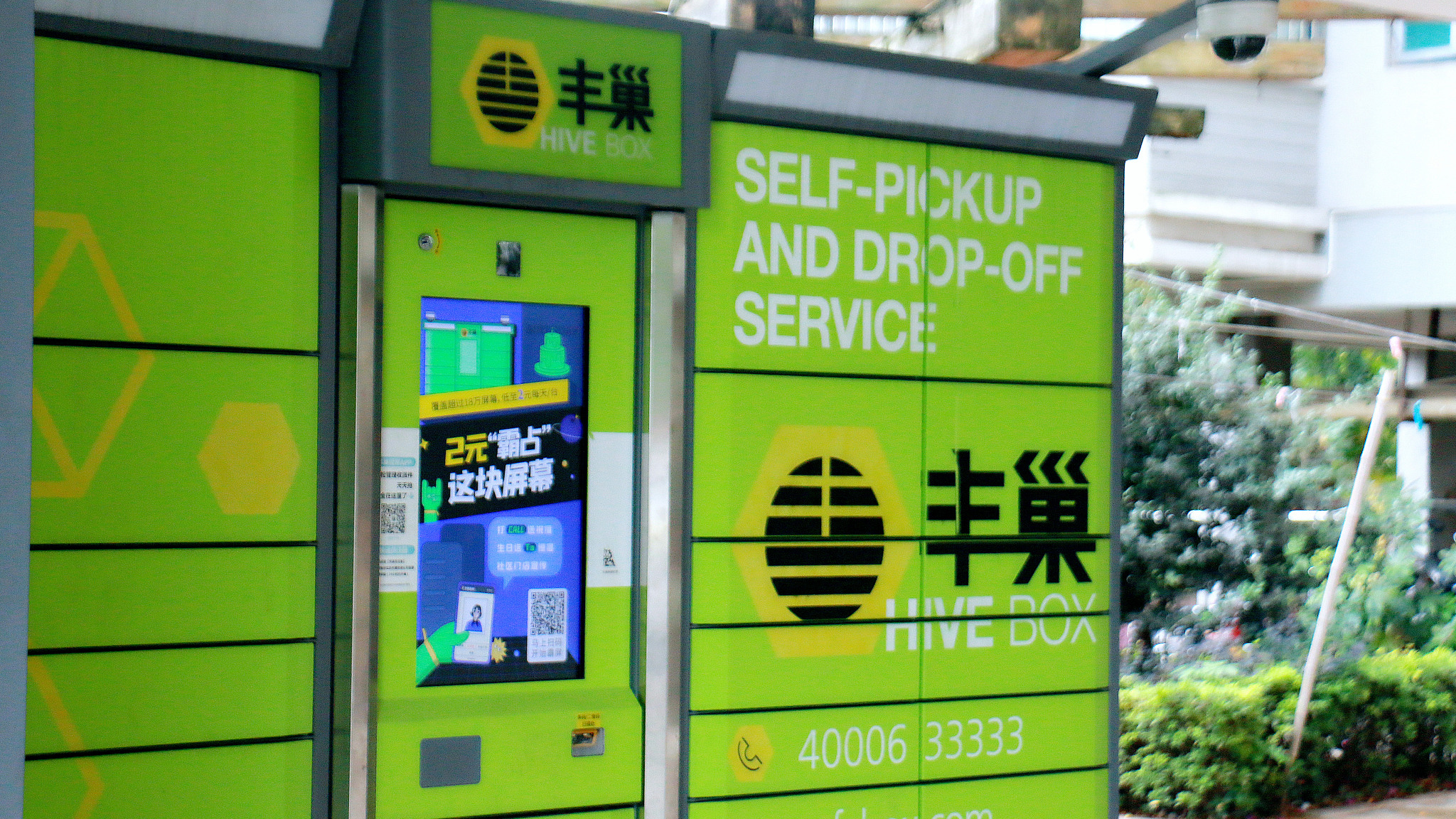 The increasing number of reports on platform monopoly indicates that there are some competition risks and hidden dangers in the development of the online economy. One of the problems is that some internet platform companies have not declared the concentration of operators in accordance with the law, said the State Administration for Market Regulation (SAMR).

Investment and takeovers are important means for the development and growth of internet companies, the SAMR said in an online statement. "The above-mentioned companies have a large influence in the industry, carry out many investments and takeovers, have specialized legal teams and should be familiar with the regulations governing M&A. Their failure to actively declare has a relatively severe impact.”

Although the fines are relatively low, the SAMR emphasized that this was "a signal to society that anti-monopoly supervision in the internet field will be strengthened".

The penalties come after the top decision-making body of the Communist Party of China (CPC), the Political Bureau of the CPC Central Committee, vowed on Friday to strengthen anti-monopoly efforts and prevent the disorderly expansion of capital in 2021.

The anti-monopoly law treats all market players equally, and aims to create a business environment for fair competition, the regulator said, warning that "the internet industry is not outside the oversight of anti-monopoly law and all companies ought to strictly abide by laws and regulations and maintain fair market competition."

The SAMR also said it was reviewing the merger of two online gaming streaming platforms, Huya Inc and DouYu International, with Tencent as Huya's biggest shareholder and also owning over a third of DouYu.

The two companies agreed to merge in October in a deal that would have a combined market share of more than 80 percent in the country, according to data from MobTech.

Tencent will integrate its game live streaming business under its "Penguin" arm with the combined businesses of Huya and DouYu after the merger for a total consideration of $500 million.