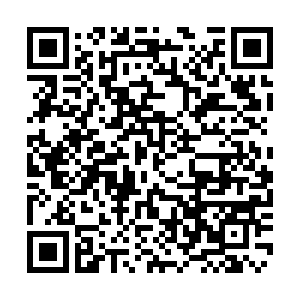 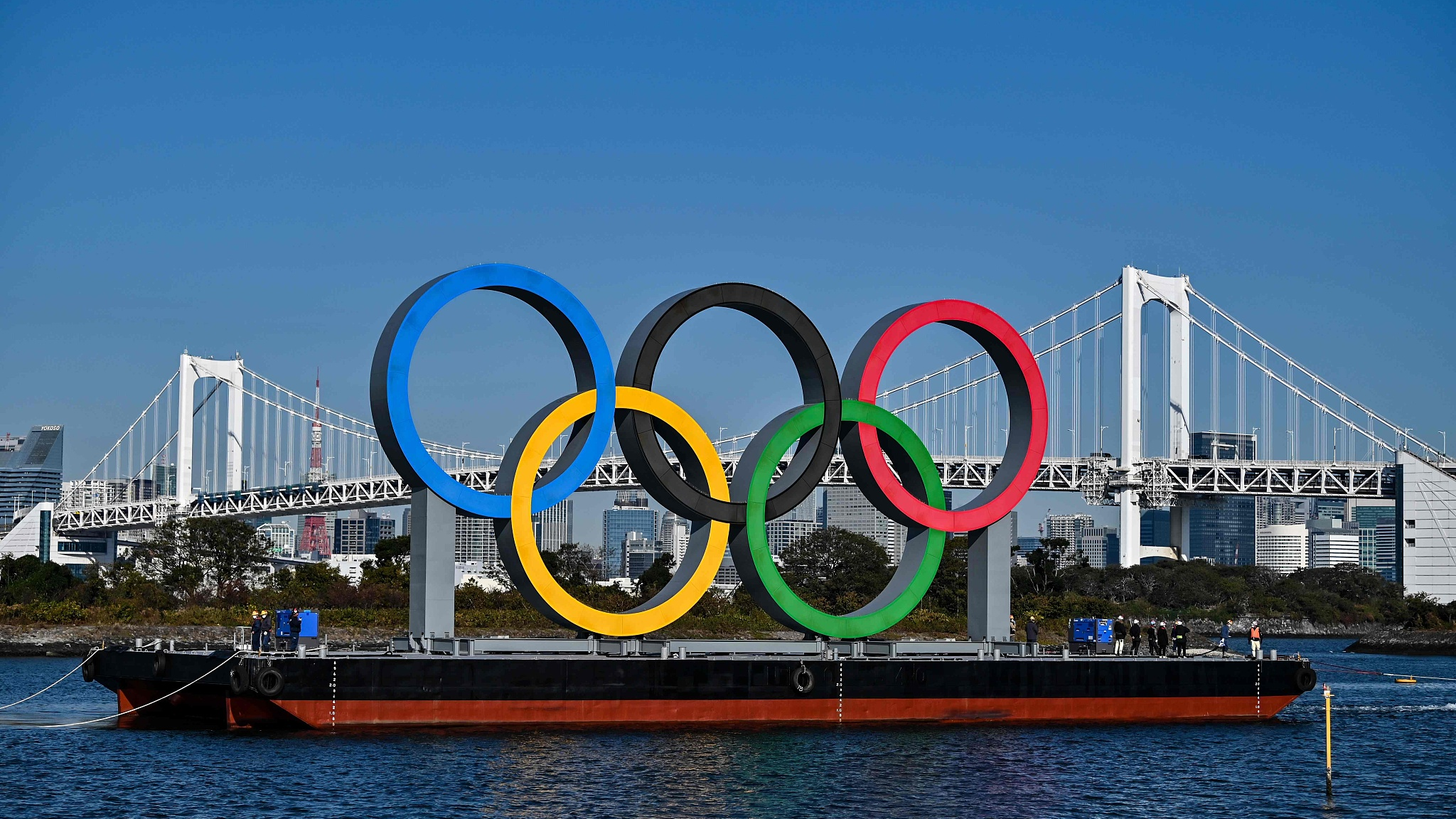 A third of Japanese residents want the Tokyo Olympics to be scrapped as the country is going through a new surge of coronavirus cases in urban areas and locals fear that an influx of foreign arrivals may cause a further spike, according to a poll released by Japanese national broadcaster NHK on Tuesday.

NHK found just 27 percent of respondents support holding the Games next year, with 32 percent backing cancellation and 31 percent favoring a further postponement. The remaining respondents said they were unsure or gave no answer.

Despite the imminent arrival of new vaccines, the national sentiment has shifted little since summer, when surveys in Japan found only a minority backing plans to hold the Games next year.

Contrary to the negative sentiment held by the majority of Japanese people, Olympic organizers and Japanese officials have ruled out any further delay of the Games, vowing to host the Games "safe and secure."

"I will continue to spare no effort to bring about the games that are safe and secure," said Prime Minister Yoshihide Suga at a special session on the novel coronavirus earlier this month as he invoked his past assertions that the Tokyo Games will serve as "proof that humanity has defeated the pandemic."

But the Japanese public do not appear convinced. 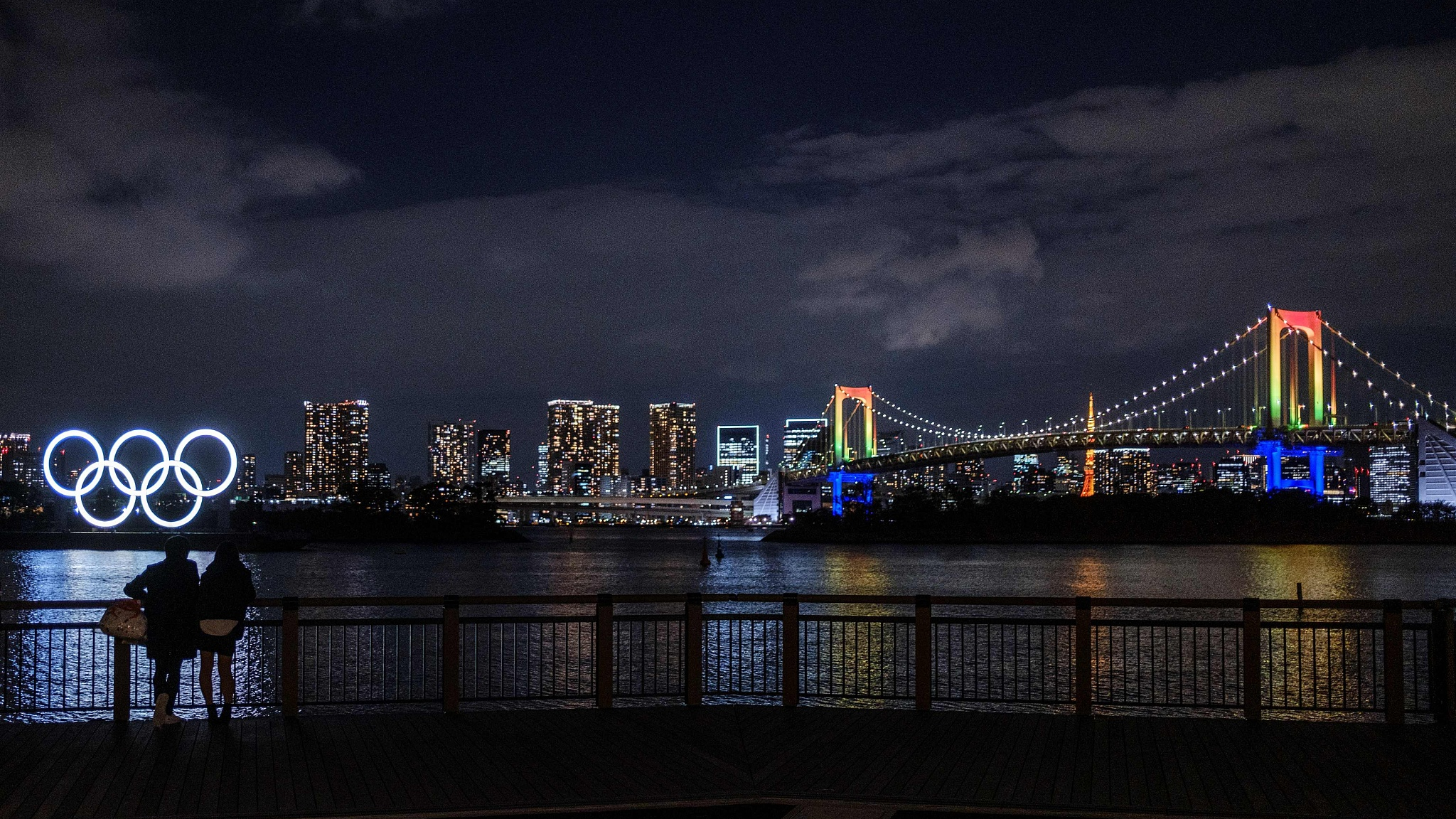 People stand at the promenade as the Olympic rings are lit at the waterfront of Odaiba in Tokyo, Japan, December 1, 2020. /CFP

People stand at the promenade as the Olympic rings are lit at the waterfront of Odaiba in Tokyo, Japan, December 1, 2020. /CFP

A poll published on Monday by the Jiji press agency similarly found 21 percent favoring a cancellation and nearly 30 percent calling for a further delay.

The figures come with just over seven months to go until the postponed Games are scheduled to open at the new scheduled date of July 23, 2021.

The locals' sentiment can also be attributed to skyrocketing costs linked with the delay and health measures.

At least an extra $2.8 billion has been added to the existing $13 billion budget for the Games.

Organizers are due to release an updated budget later this month, but their figures for the cost have been hotly disputed, with an audit report last year estimating the national government spent nearly 10 times its original budget between 2013-2018.

Organizers countered that the estimate included items not directly related to the Games.