Download
China to boost cooperation on climate change, manifesting its determination despite challenges ahead
CGTN 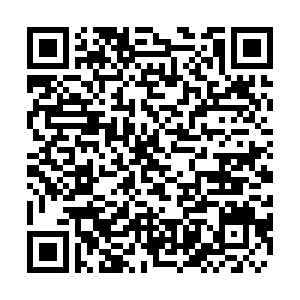 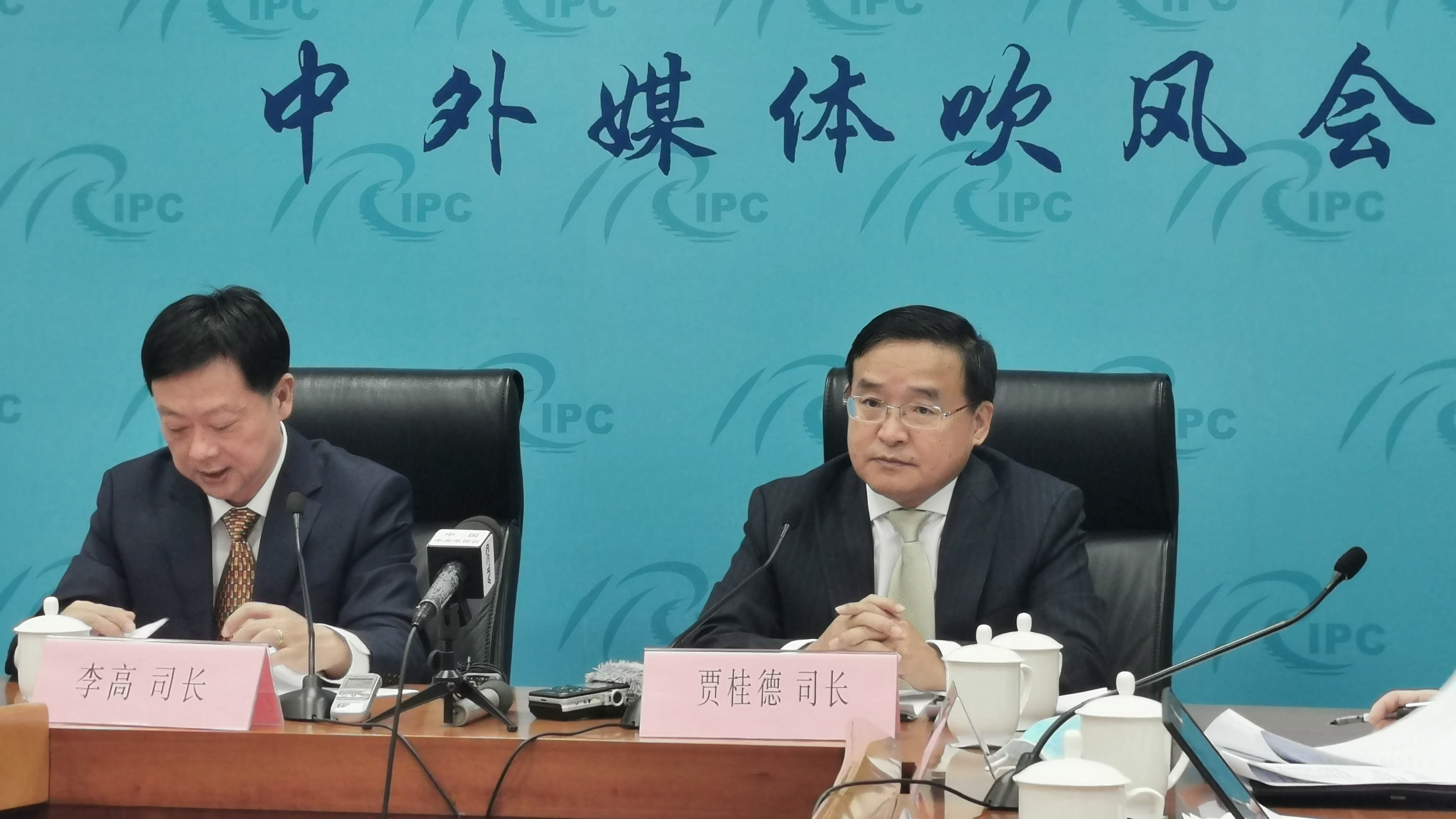 China said it is ready to boost international cooperation and action on climate change by making sure it pushes ahead with the implementation of the Paris Agreement, manifesting its determination to address the global challenge at its best.

Jia Guide, director-general of the Chinese Foreign Ministry's Department of Treaty and Law, made the remarks during a news conference in Beijing on Tuesday as he took questions on the Climate Ambition Summit held on Saturday (December 12).

China will uphold the spirit of Chinese President Xi Jinping's speech at the United Nations' Climate Ambition Summit, including three proposals made by the Chinese leader, said Jia.

At the summit, Xi said that countries should close ranks and make new advances in the governance of climate change. The Chinese leader urged everyone to participate in the fight to the best of their ability and called for a new approach to green recovery, adding that the country will be able to generate 1.2 billion kilowatts of solar and wind energy.

Li Gao, director-general of the Chinese Department of Climate Change under the Ministry of Ecology and Environment, elaborated on China's specific climate targets for 2030.

He said the measures proposed by President Xi at the summit have manifested China's determination to proactively address the global climate change crisis at its best and advance the building of a community with a shared future for mankind, make way for China to reduce carbon emissions per unit of GDP by 65 percent compared with the 2005 level, increase the share of non-fossil fuel resources to about 25 percent, and increase forested spaces by 6 billion cubic meters from the 2005 level.

Li noted these targets are consistent with what President Xi declared while addressing the UN General Assembly in September.

Even if China, as a developing country, faces a series of challenges in realizing the set goals, China will still proceed with confidence in the implementation of the new measures, Li emphasized.

(With contributions from CGTN's Su Yuting)