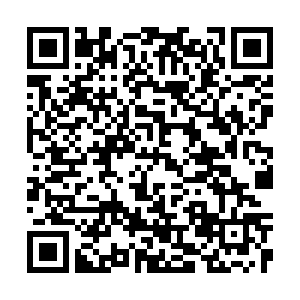 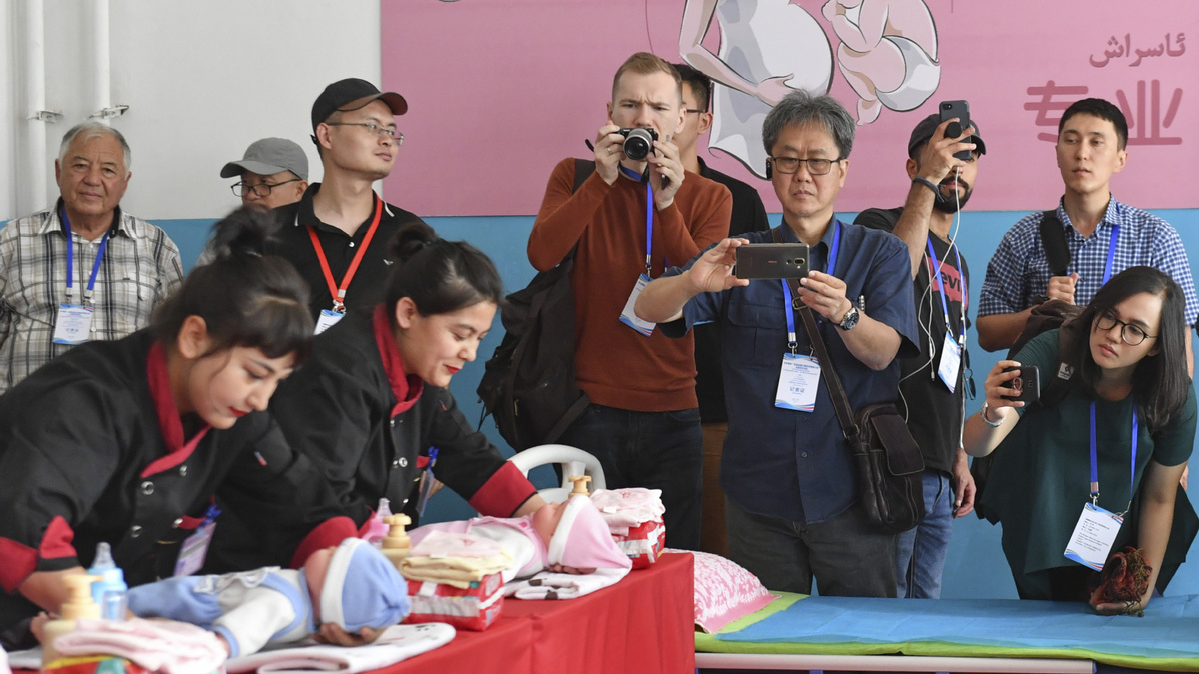 The International Criminal Court (ICC) on Monday rejected calls to investigate China for alleged genocide and crimes against the Uygurs in the country's remote Xinjiang region, the chief prosecutor office said in a report on Monday.

Prosecutor Fatou Bensouda's office said it was unable to act because the alleged acts happened on the territory of China, which is not a signatory to The Hague-based ICC.

"This precondition for the exercise of the court's territorial jurisdiction did not appear to be met with respect to the majority of the crimes alleged," the ICC report said.

There was also "no basis to proceed at this time" on separate claims of forced deportations of the Uygurs back to China from Tajikistan and Cambodia, the report said.

China has repeatedly denied accusations that it's purging the Uygur ethnic group in Xinjiang.

A white paper, published in September, said the Chinese government has taken a people-centered philosophy of development in improving employment in Xinjiang.

The local government has taken a series of measures to facilitate employment including setting up employment projects, enhancing vocational training, and expanded employment channels and capacity.

The vocational education and training centers in the region were set up in accordance with the law to prevent the breeding and spread of terrorism and religious extremism, effectively curbing the frequent terrorist incidents and protecting the rights to life, health, and development of the people of all ethnic groups.