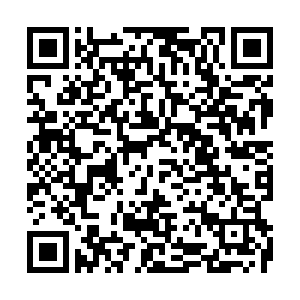 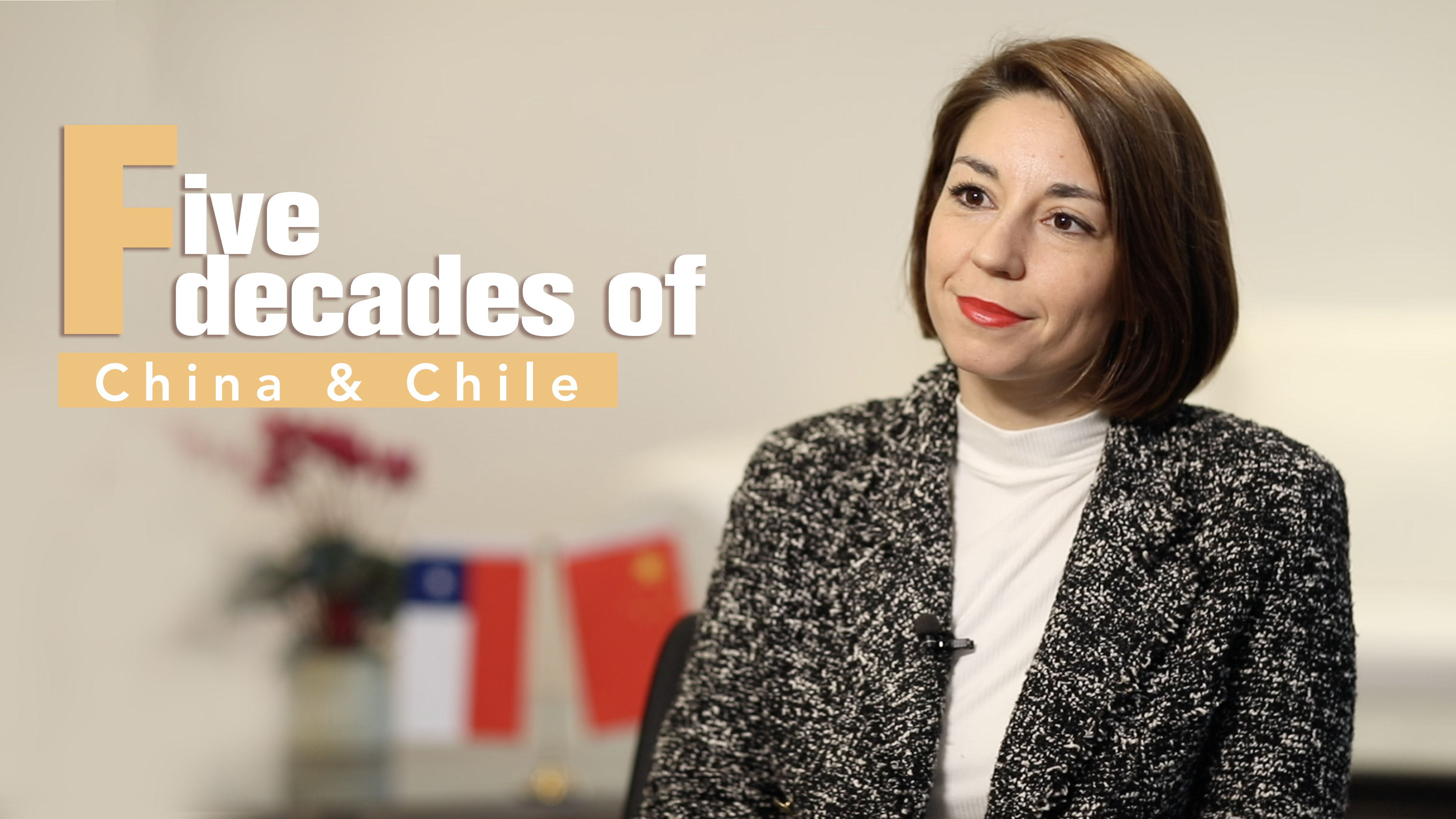 Nestled in the central valley of Chile lies Santiago, the world's farthest capital from Beijing in northern China. A single trip between the two capital cities takes more than 30 hours, but the two sides have managed to bridge the distance and build strong business rapport over the past five decades since they established diplomatic ties on December 15, 1970.

Chile is the first Latin American country to support China's entry into the World Trade Organization, the first to recognize China as a market economy, and the first nation outside Asia to clinch a Free Trade Agreement (FTA) with China. Last year, it became the first country in the world to modernize an FTA with China.

On the 50 anniversary of the establishment of China-Chile diplomatic relations, CGTN's Wang Xiaonan talks to Natalia Cortés García, Trade Commissioner of Chile in China, on the sumptuous potential of cooperation in various areas. García has been living in China for 11 years, working across different sectors of commerce, and took the position of the trade commissioner at the Chilean embassy in China last August.

The following are excerpts lightly edited for clarity.

CGTN: How would you characterize the ties between China and Chile for the past five decades?

Natalia Cortés García: The relationship continues to get stronger and closer. Yesterday, there was a phone call between Chilean President Sebastian Piñera and Chinese President Xi Jinping to commemorate the 50th anniversary of the establishment of bilateral ties. The relationship has moved on from Chile being a provider of commodities to very active trade now in different areas, especially in agriculture. Besides food, we are also deepening our ties in finance and investment. China is the No. 1 foreign investor in Chile, which is chosen by China in 2015 as the first place in South America for the settlement of RMB in the region. 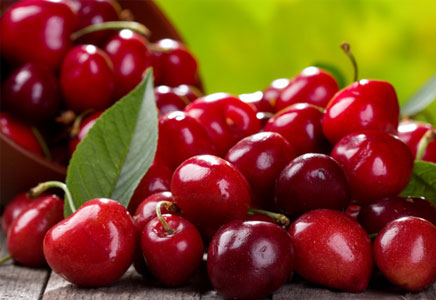 CGTN: How are their trade relations faring, given a general shift away from globalization over these past few years, as well as the unfolding COVID-19 pandemic?

García: Chile and China have one thing in common: They both believe in multilateralism and free trade. Since we signed the FTA in 2005, which was implemented in 2006, until now, on average, our trade has grown by 14 percent yearly. Even in the hardship of the pandemic this year, our exports to China are growing as of October 2020 by 18 percent year on year. It's a very positive figure. Because of less demand in the domestic market, imports have been down by 8 percent, but we believe by next year, when the economy starts recovering again, imports will register positive figures again.

Nowadays, our biggest ambassador is cherry. This year there'll likely be a 35 percent increase in volume. Chile is also the biggest supplier of plums and big in grapes, kiwi, blueberry. It's the No.1 supplier to China in pork and in frozen salmon fillets. Chilean wine continues to be very popular with Chinese consumers. Currently, the country is the No. 3 supplier of wine to China after Australia and France, making up for 15-16 percent of the Chinese market.

Chinese cars have the largest market share in Chile at the moment, in addition to massive machinery and electronics exports to Chile.

CGTN: Besides trade, what other areas can the two countries work together on?

García: Investment is growing incredibly fast, standing at more than $4 billion in 2019. especially in energy, not only in clean energy but also in the transmission and generation of energy. In e-commerce and the digital economy in general – the biggest engine of economic recovery for the coming years, our two governments are strongly aligned in strengthening cooperation. 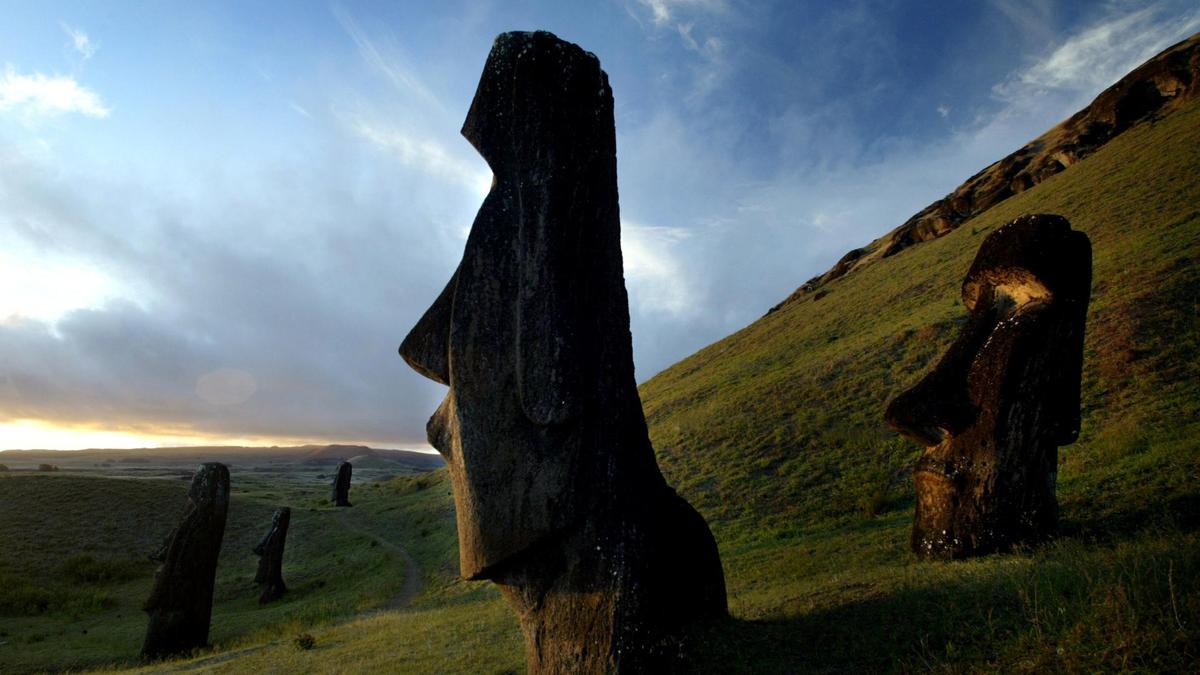 CGTN: Chile is known as a world leader in clean energy development, with solar and wind power making up 20 percent of the country's energy supply. It also attaches importance to biodiversity. China has also been working to develop clean energy, committed to contributing more to the Paris climate agreement. Can Chile and China cooperate in combating climate change? How?

García: Chile is a small country next to the coast and one of the nations most endangered by climate change. I think it's No.10 on the shortlist. Because of that, we've developed sound and robust energy policies and firm commitments from our government. We hope by 2030 to have 70 percent of our energy matrix coming from renewable energy. By 2040, we expect to eradicate fossil fuels, and by 2050, we expect to be carbon neutral.

A report on climate change released last week reveals that Chile ranks the first country in the world for investment in clean energy. In this sense, we can cooperate on technological exchange and through investment. We continue to develop more projects in this area.

In energy transmission, we've received an investment from China. In June and November this year, two operations from State Grid announced they purchased 49 percent of our company of general electricity – the CGE. The whole sector is benefitting from big Chinese corporations.

CGTN: Do you have a blueprint for the next 50 years of China-Chile ties? And can Chile accelerate the development of China's relationship with Latin American countries in general?

García: We expect to diversify our cooperation. We'll move on from trade to areas that we were talking about, fighting together toward sustainable development, multilateralism, and free trade.

I think we've been a gate for China to accessing other countries in South America in terms of the digital economy and clean energy. Chile has a good relationship with neighboring countries and will continue to promote the area's strategic relations for the whole South American region.